A less colorful world for Adobe 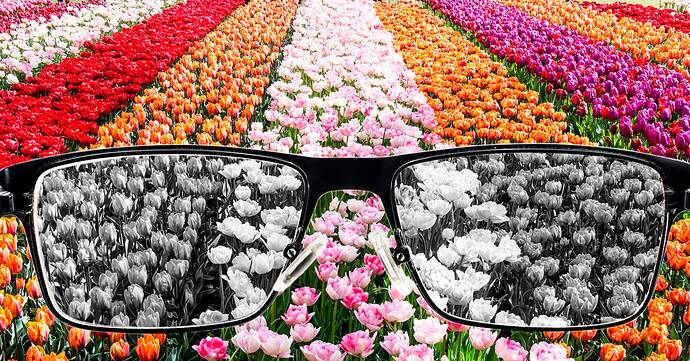 Certain Pantone collections now require users to pay $15 a month to access them—with colors turned black unless you pay up.

SINCE THE 1950S, the company Pantone has helped designers match the colors they see onscreen to what they see in the real world. This color standardization process means that, for example, a poster made in Adobe InDesign looks exactly the same when it’s printed out as a giant billboard. And it worked just fine—until last week, when everything went dark —unless users are willing to pay $15 a month for a license for Pantone color books.

Scores of Photoshop and Illustrator users who have used certain Pantone color collections in their works have recently been confronted with the fallout of a disagreement between Adobe and Pantone. The result? Where once there were vibrant hues there is now only the color black.

The change is the latest twist in a long-running dispute between the design software giant and the color-standard-setting organization. 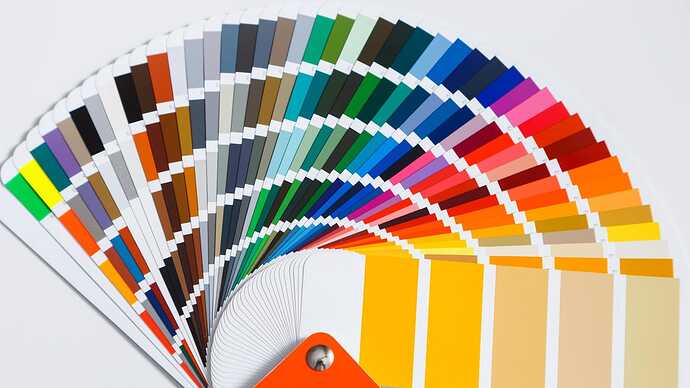 Designers Furious Pantone Charging $15 to Use Its Colors in Adobe

Designers are voicing their frustration on the page for the Pantone Connect plugin, which they have to buy to use Pantone colors in Adobe apps.

Adobe has removed support for Pantone-owned colors, which are the preferred industry standard, from its apps, leaving countless designers who used Pantone colors with files full of the color black instead and the following message:

“This file has Pantone colors that have been removed and replaced with black due to changes in Pantone’s licensing with Adobe. To resolve, click ‘Learn more,’” the message stated, according to a screenshot shared on Twitter and confirmed as authentic by Adobe, which laid all the blame at Pantone’s feet.

I guess Pantone figured that professional/commercial users of Adobe software pretty much were stuck using Pantone colors and that Adobe was paying less than the collective market could bear to pay.

…and the transition from ownership to having to rent everything, in perpetuity, continues.

I remember well when Photoshop went to the monthly $10 instead of being a few CDs you load on your stand alone PC. The guys were totally distrusting. The $10 per month has not changed but $15 per month to have certain colors? Outrageous.

When Adobe first went to a subscription model I was a part-time motorsports photographer and member of sportsshooters.com. Those guys were mostly professional journalists and enraged at the change. The problem was, Photoshop was the most pirated piece of software on the planet. Adobe needed to do something.

But just one sticking point: technically you never owned Photoshop, even when it was a purchase. Read the SLA.

I loved the advantage of the $10/month plan. The upgrades were always coming for free. The old CD method was the same cost overall if you figured it out over a decade of buying the CDs twice but the CDs were not upgraded.

For me, my usage level of Photoshop was such that I got by just fine upgrading to a new version every 3 or 4 versions where I would get some trade-in credit for upgrading from the old version. So, the move to a monthly subscription was a drastically higher outlay.

Yup. It made me a “former customer” rather than “a customer”, and I’ve never been back. My use was sporadic at best, but at least they got something from me. Not since.

That was my user experience too.

I used to do nearly all the PS Updates, back in the days of MacWorld Expo, nearby in SF… Make a couple daytrips to Oooh and Awwww over the latest Apple/Mac hardware, software, books, but when MWSF folded, it took a lot of the wind out of it, and the various vendors were beginning to game the subscription model… So I’ve managed to stay at PS CS6 (2012), still does everything I need, or will as long as I am locked into the older Mojave OS… If/when I am forced to move on to a newer platform, some choices will have to be made. But there are other options as a Mac user, Photos, I find does a lot of the simpler photo editing, There is also a Nikon Capture NX-D that could be used… It’s just that PS is nearly an automatic tool, so I hate to change… I resist most subscription games, but did give in to Office 365… But other software I use will need updates if/when I move along…

I have not subscribed for PS since early 2019.

I used Blender this year in my work. It is free. It is for 3D modeling/animations.