The no. 1 cause of death on my watch as a Casualty Clerk during Vietnam was burns from White Phosphorous and Napalm. That’s what the hospital specialized in.

Not that the Vietcong and NVA had these white phosphorous (and napalm) weapons. No, they would overun US camps and bases and turn the American’s weapons of mass destruction against the invaders of their homeland.

I’ve tried to escape my PSTD from working 2.5 years with American casualties who died in our special burn wards in Wiesbaden AF Hospital. The men who died on those wards still haunt my dreams. 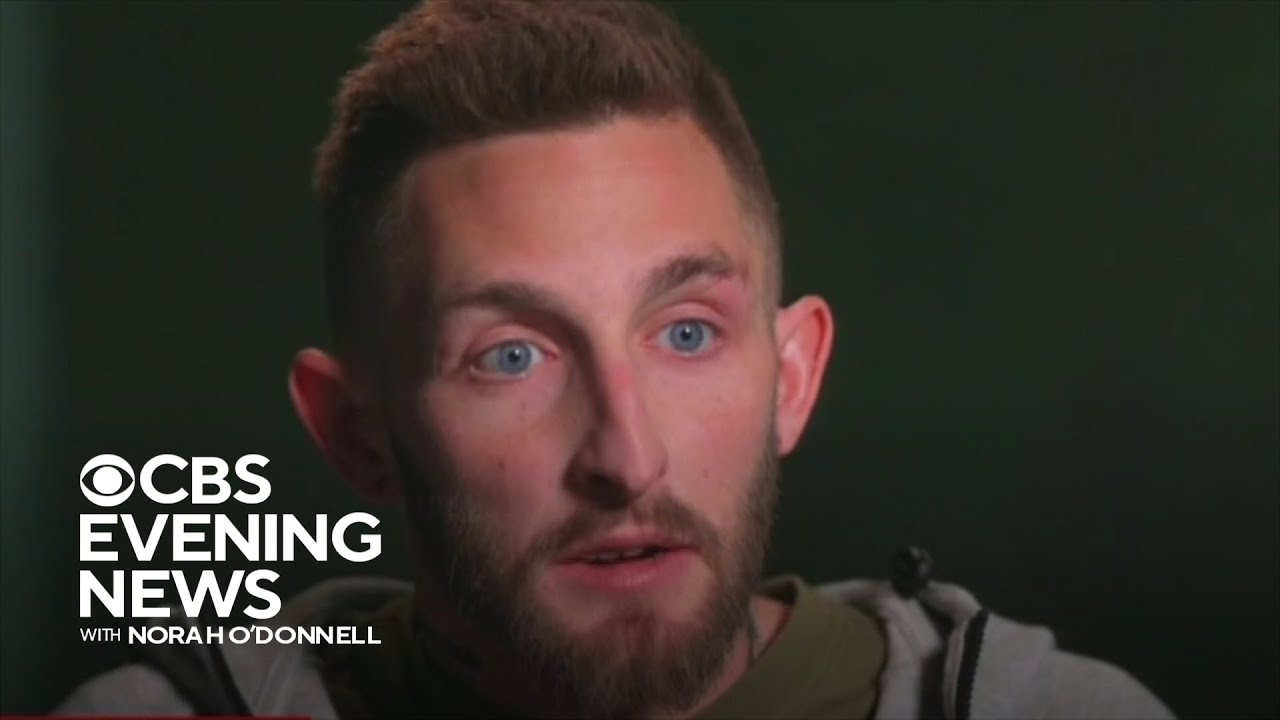 Here, in this video, our interviewed American soldier explains what he heard after the Russian’s used white phosphorous on Ukranian positions.
He heard 20 to 30 Ukranian soldiers scream in uncontrollable pain as the Wally Peter landed on them. (White Phosphorous ignites when it hits oxygen.) In a powder form, it slowly descends from artillery shells with fuses set to explode in an air burst.

Were it to land on say on your arm, it will burn through your skin, burn through your bone, burn throug the skin on the other side of your arm. It’s the nastiest weapon - other than Napalm and Agent Orange - and the only way it is supposed to be used is as an illumination round, nothing more.

Artillery was my first MOS (military occupational standard) and one of the things team leaders of batteries had to be aware of is never leaving artillery pieces usable if a position was about to be deserted in a retreat.

How do you destroy the long tube on a 155mm howitzer so the enemy can never use them against American Troops (as Ukranian troops are doing with captured Russian tanks and artillery pieces)? This is how: you drop a White Phosphorous Grenade down the tube and let that sucker melt through the steel and destroy the breechblock as well. And White Phosphorous is not to be used in anti-personnel weapons ever again. But then there’s that sick frack, Mad Vlad Putin, and he doesn’t have a conscience.

If you watch this video, you’ll see the white phosphorous float from the skie like a rain of white lights with streamers. Were it July 4th, you’d stand their slack jawed and think, “Pretty fireworks.”

When the CBS reporter asked “Do you think this is a righteous war?”

Without hesitation, this American soldier fighting for Ukraine blurted unequivocally “Yes, because we are fighting pure evil.”

In this soldier’s retelling, after hearing Ukraine soldiers sob in the worst pain from being burned by White Phosphorous, he heard gunshot after gunshot. The harmed Ukraine troops were committing suicide with their own pistols.

The correct spelling of the element is phosphorus.

Phosphorous is in spell checkers because of phosphorous acid, which is a real material but much less common than phosphoric acid which makes phosphates used for example in fertilizers.

Some very sick monsters are working for Wagner Group. Let’s hope the Ukranian Forces find the evil bastuds behind this execution: 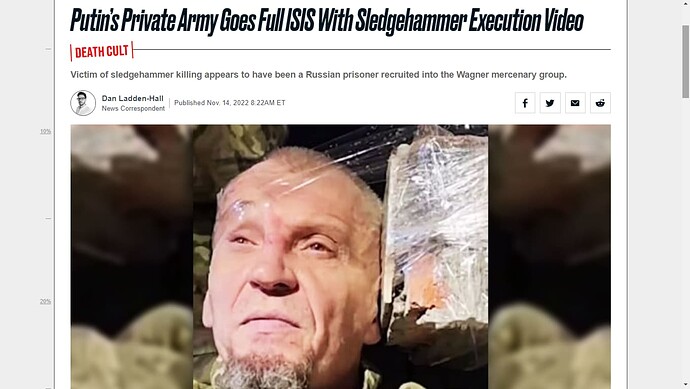 “I got hit over the head and lost consciousness and came around in this cellar,” Nuzhin says. “They told me I was to be tried.” And those are his last words: Behind him, a man in camouflage clothing smashes a sledgehammer into Nuzhin’s neck and head, causing Nuzhin to collapse to the floor. The executioner then slams another blow onto his head.

The unverified video, titled “Hammer of Retribution,” was posted Saturday to the Grey Zone Telegram channel—an account linked with the mercenary Wagner Group. The group, founded by Putin ally Yevgeny Prigozhin, has been used as a private army acting on behalf of the Kremlin during its faltering invasion of Ukraine.

Asked to comment on the horrific execution clip, Prigozhin on Sunday praised its “excellent directorial work.” His comments, quoted by the press service for his Concord company, also included: “This show demonstrates that he didn’t find happiness in Ukraine, instead meeting unkind but fair people. I think this movie is titled ‘Dog’s death to a dog.” Prigozhin added: “I hope that no animal was harmed during filming.” 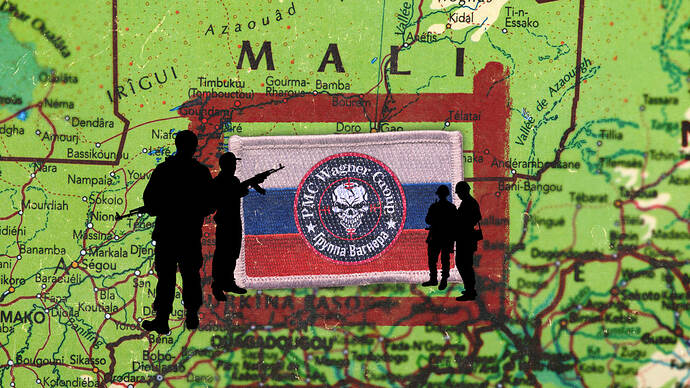 Four witnesses tell The Daily Beast of their horrific ordeal at the hands of Russian mercenaries given a free pass by Putin’s regime.

ABUJA, Nigeria—Survivors of an armed raid say mercenaries from Putin’s private army sexually assaulted a dozen women and girls—at least one as young as 15— and humiliated them by using smart phones to film their naked bodies after the attack.

The soldiers from the Wagner Group are supposed to be in Mali in an advisory role but evidence continues to emerge of human rights abuses and massacres linked to the paramilitaries employed by President Putin’s close ally, Yevgeny Prigozhin, who is also playing a key role in the invasion of Ukraine.

One of the victims told The Daily Beast that a Russian paramilitary hit her on the head using a gun after she refused to undress, causing her to pass out. When she regained consciousness, she found herself lying naked on the ground beside about five other women who were also undressed.