The rumor is Apple rejected a price increase for TSMC’s 3nm chips. These chips would be used in A17 Bionic iPhones and M3 CPUs, 2H of next year. With Apple providing TSMC with 25% of their revenue, Apple may feel they have room to flex their muscles.

I expect them to work this out. But if not, TSMC could have plenty of 3nm capacity next year. AMD’s current roadmap has Zen 5 at 4nm in 2023, and at 3nm later. There is always a chance AMD could bump up the 3nm early. 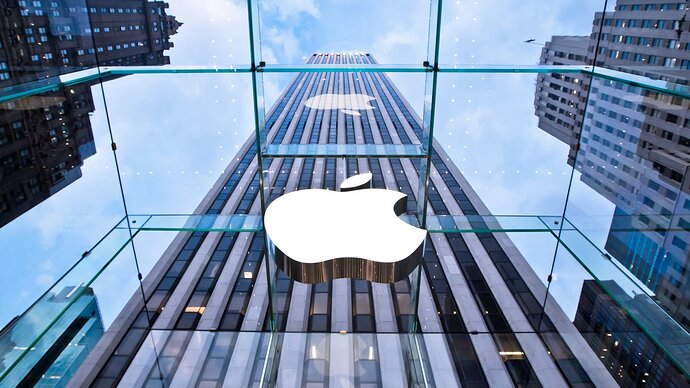 Apple has reportedly rejected the price hike proposed by TSMC, and keep in mind that the iPhone maker accounts for a quarter of chip revenue 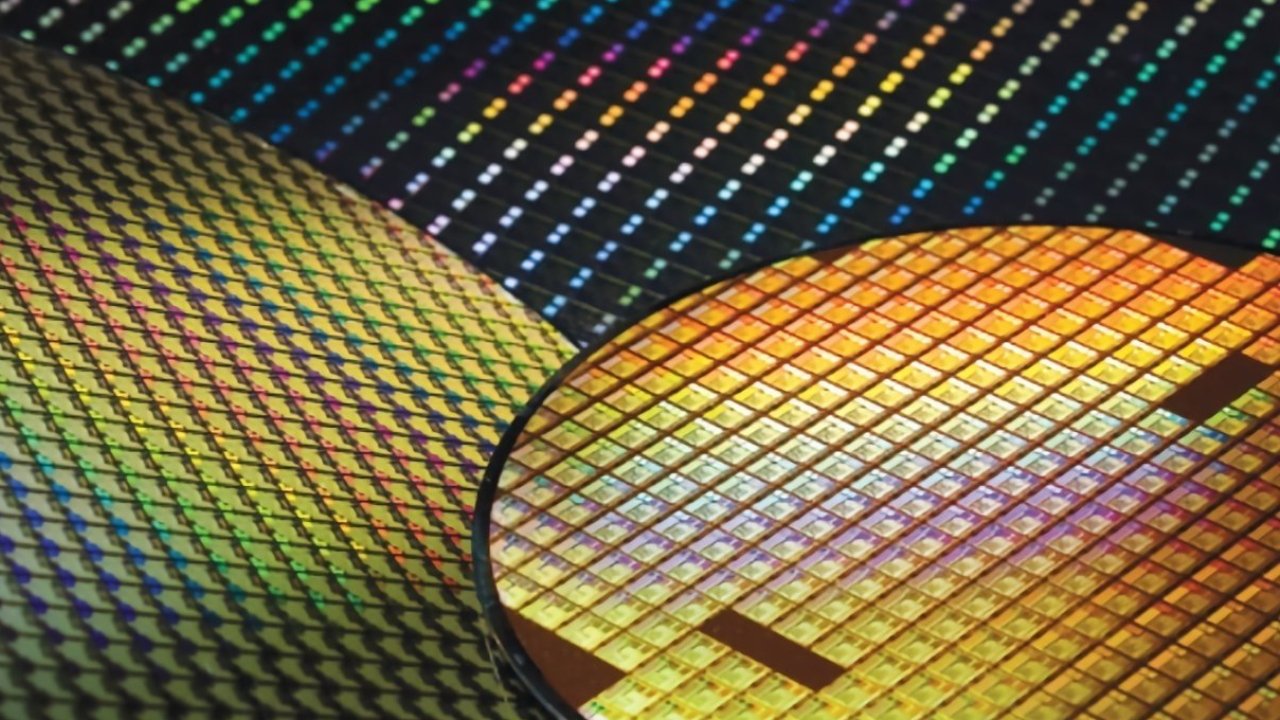 A new report claims that Apple has rejected iPhone processor manufacturer TSMC's plan to raise its chip manufacture prices by around 6%.

“rejects”? Good luck with that. I guess they will go haggle now. But still.