Down to $71.10 now; about 15% below where it was when the MSFT deal was announced. A good place to park some cash IMO.

Absolutely agree. I keep buying little chunks as cash dividends from other stocks come into my account. I suspect its down due to two reasons:

Seems to me like it will go through and even if concessions need to be made because the underlying franchise is attractive. COD had the biggest release ever of its latest iteration with $1B in sales in 10 days. Even if it didn’t go through, it seems not too overpriced at its current trading value, and so while there would certainly be downside, the impact seems far less than if it was trading close to its buyout price of $95.

FYI: I sold some BRK (the horror) to fund a double up on my ATVI position. Still pretty small all things considered but I think the upside/downside ratio looks attractive at current levels.

Hold onto your hats, news is reporting that the FTC is likely to file lawsuit to block Microsoft’s $69 bln bid for Activision

Here is the link to the article: 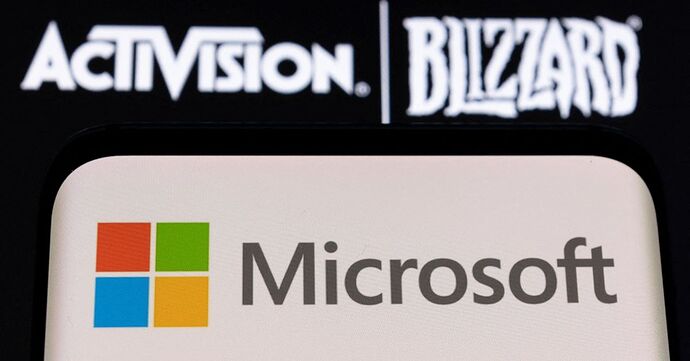 I still haven’t read a really good reason why the DEAL shouldn’t go through!