ATVI - how does their price make sense?

ATVI - one of Berkshire’s holdings - was the only stock in my portfolio that was down on 10/17. It closed at less than $72, and has come down from the range of $75-$80 that it has been trading at for most of the year. MSFT is acquiring the company for $95/share in cash and expects the deal to close by mid next year (end of their fiscal year).

In the current market environment, I am sure there are stocks that people assess as being very high return potential. Maybe with such large upside potential that it makes sense to walk away from a stock offering a 32% return in less than one year via an acquisition that has already been agreed to. But I can’t figure out how the slow drop in share price for ATVI over the last few months makes any sense.

MSFT is confident the transaction will close. They acquired the company at a very good price after corporate governance scandals beat down the price from its perennially elevated valuations. The beat down valuation at the time of acquisition didn’t reflect the strength of their business, in my view. So their $95/share take out is a good deal for MSFT and can be justified even if parts of the ATVI business are compromised.

There must be many who think that the deal won’t go through. While that is possible, it seems rather implausible based on everything I can read. If there is one thing MSFT has a lot of its attorneys spending their time risk assessing regulatory involvement in things like this. Sony has been lobbying for closer scrutiny of the deal in Europe. Maybe there is an access agreement that MSFT will ultimately have to agree to, but the odds of the transaction not getting done seem really low.

So essentially a stock with 30% upside and very little downside. Should offer a lot of stability one’s portfolio, with a rising stock price as time goes by. A perfect stock to hold in such an environment where macro factors are creating volatility. And yet the stock has kept trickling down in price over the last couple of months.

I have backed up the truck on ATVI, increasing my holdings as the price has gone down, but I worry I have a blind spot.

Well, this article states “… it’s also one of the most scrutinized deals of the year because of antitrust concerns.” So I assume it’s just a case of people not trusting that the sale will go through. 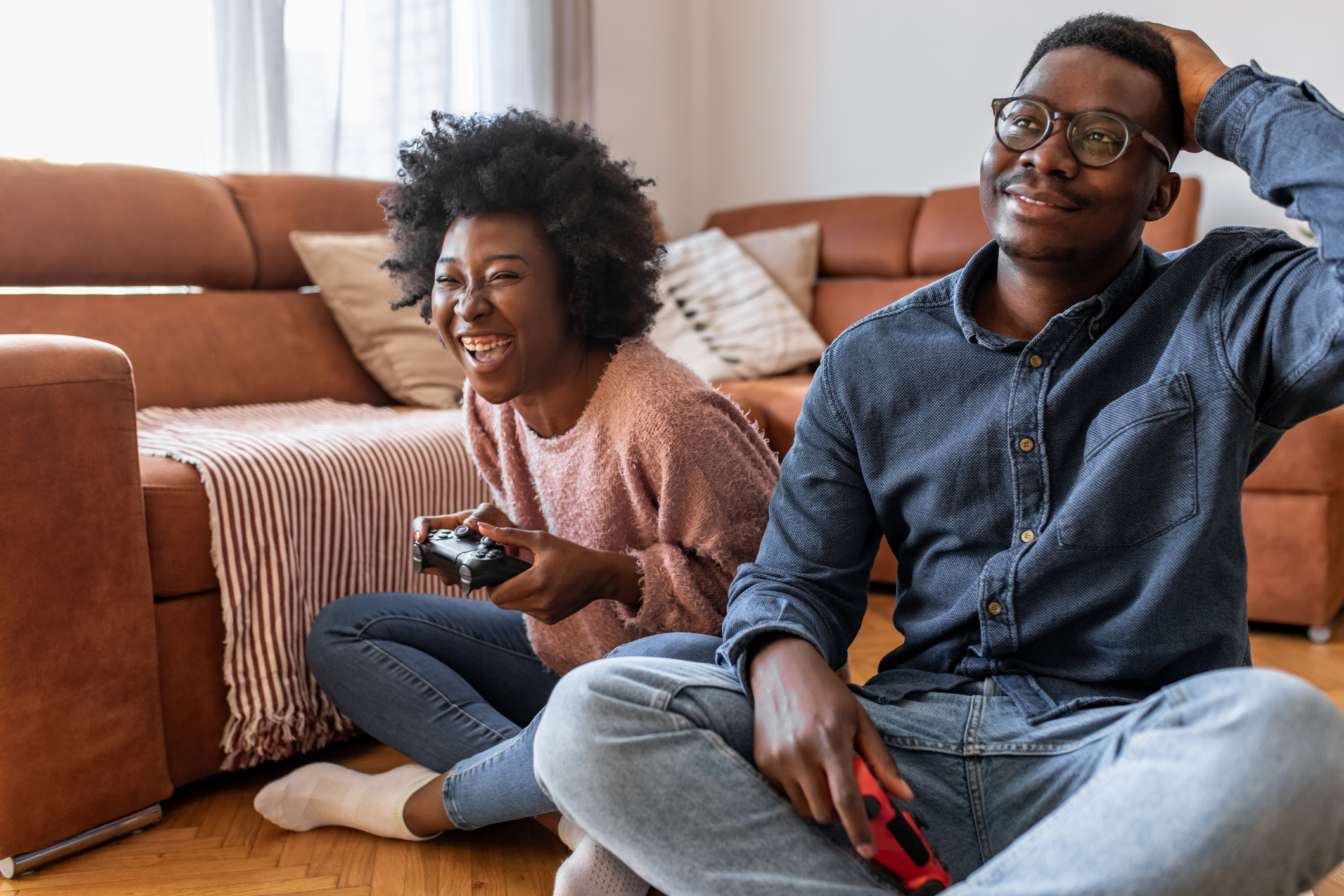 These companies are home to some of the most successful game franchises on Earth.

Yeah, that has to be it, right? That implies a very high probability that the deal doesn’t go through. I am not saying it couldn’t turn out that it runs into issues in specific geographies. The UK for instance seemed to be unhappy about MSFT not offering any concessions in the first round of review. MSFT thought none was merited and that it should still pass. The UK regulators probably thought that was an offensive response and seems very open to hearing concerns from Sony. But there is a lot of signaling from MSFT embedded in that move.

I am familiar with antitrust reviews and while this is a large deal, the risk of not going through seems small to me, at least in terms of concentration index. I have to believe it was scrutinized by the folks at MSFT carefully as well from a “by the numbers” standpoint. So the discount to the announced purchase price seems like a mispricing of risk.

The next Call of Duty comes out in late October. Maybe that will be its own catalyst – helping to support the valuation even in a world where the transaction doesn’t go through.

So the discount to the announced purchase price seems like a mispricing of risk.

I agree and have made a modest bet as well back in May. WEB had the wisdom and confidence to formally announce this large 5B arbitrage wager at the Omaha mtg. That got my attention, and he seems to be on the winning side of these bets going back to the BPL days. MSFT has outstanding attorneys and lobbyists as well I would imagine. I have zero experience however in how these complex decisions unfold.

MSFT has outstanding attorneys and lobbyists as well

Doesn’t WEB also have a great relationship with Mr. Gates of MSFT fame? And maybe, just maybe has an inside track on this investment?

I would think probably not. I doubt Gates is involved in any way or that this is a topic of discussion with them at least at the transaction level. The BRK investment is I think just what you would imagine. Controlled downside? Decent upside thesis.

Of course WEB leads and plays by the rules as always. In 2022 meeting, Buffett said, “We want people to be very clear that it was Warren Buffett’s decision … and he doesn’t know what the Justice Department will do, he doesn’t know that the EU is going to do. The only thing we do know is that Microsoft has the money.”