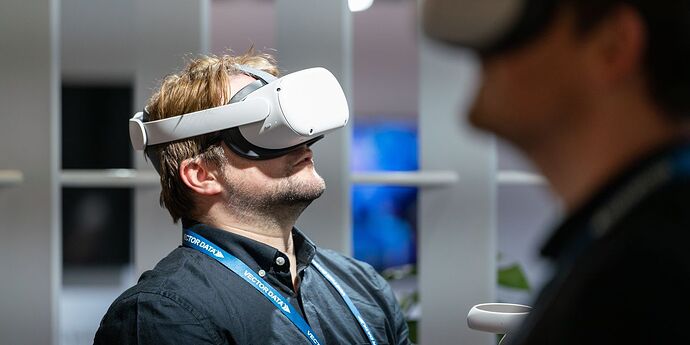 This year it might be smart to invest in technology companies that think a little smaller.

The era of moonshots is (mostly) over. This year tech companies are taking a more earthly approach.

Stock charts both explain the change in boardroom sentiment and tell the story following an epic Covid-fueled rise and fall. The tech-heavy Nasdaq fell 33% last year—its worst performance since 2008. Big tech, which spent the past several years spending on big dreams, is starting to think smaller. Last year more than 1,000 tech companies laid off employees, resulting in over 150,000 lost jobs, a tally by layoffs.fyi shows. It is an eye- popping number that could actually get worse: More than 23,000 tech workers have already been let go this year as of Jan. 13, the same tracker shows… 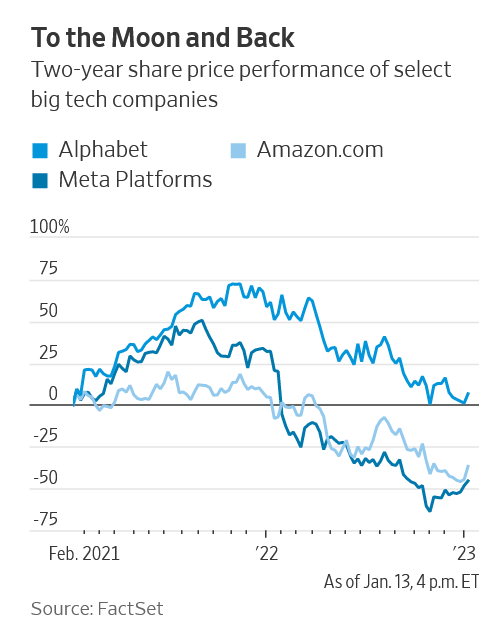 When money actually costs something, when time has a price and future projects are discounted, companies focus on their profitable lines and abandon the high-risk “growth” dreams.

One of my favorite things about my favorite stock is that the company, despite having tons of free cash flow, never succumbed to investing in “stupid stuff”. Even when wall street and analysts criticized them for not doing it, and even when they were penalized for holding too much cash. In the end, they found the ideal thing for them to invest all that cash, over half a trillion of it … their own shares. It’s been very profitable for their investors like me.

When money actually costs something, when time has a price and future projects are discounted, companies focus on their profitable lines and abandon the high-risk “growth” dreams.

It’s not that simple. Tech has bubbles but it’s not tulips. That high-risk growth dream has produced the biggest, fastest transformation of human society we’ve every experienced. You could probably say that about every 50 years since the start of the industrial revolution. The only way it will slow down is if we abandon our high-risk growth dreams.

After the crash, tulips were worth the same as before the mania. If tech stocks come down to Earth, wherever you think that is, the internet and smart weapons and biotech will still be here.

Which is? (Let me guess - Berkshire Hathaway)
Wendy

Which is? (Let me guess - Berkshire Hathaway)