Aside from bankrupting the state, it would have to survive court challenges. 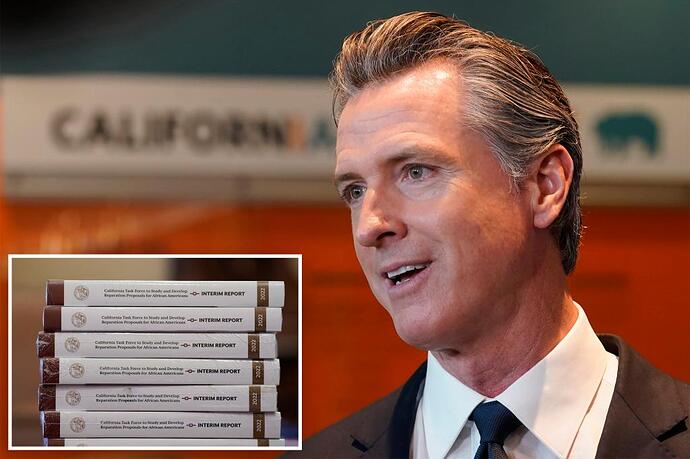 California panel estimates $569 billion in reparations is owed to black...

The task force hopes to shrink the wealth gap between white and black Californians.

The nine-member panel concluded that black Californians whose ancestors were in the US in the 19th century are due $223,200 each due to housing discrimination practices utilized from 1933 to 1977, the New York Times reported.

There will be a partial voluntary settlement or act by the CA legislature possibly giving out education and housing grants. Something seriously is owed. The Japanese and others have had reparations. The strong bias against reparations for African Americans is not because it was so long ago or the cost. The reason is victim blaming. That is our culture.

That said the amount has to be practical.

The Japanese and others have had reparations.

Those payments were to survivors of the internment camps. There aren’t any survivors left from the slavery days. 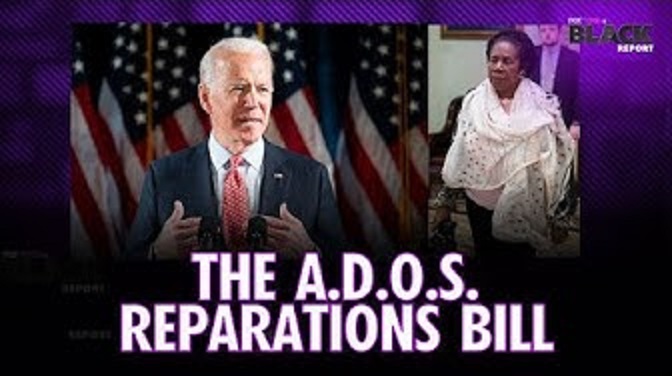 A task force set up by a California law “will recommend handing out $223,200 per person to all descendants of slaves in California for ‘housing discrimination’ at a cost” of $559 billion, reports the Daily Mail. That’s more than California’s entire...

The CA university systems last I heard went to a non SAT entrance process. That was an important remedy. People from birth have advantages and disadvantages in the process.

Housing for many is up against government neglect as far as law making goes. Food deserts because of poverty ridden crime is attributable to local governments locking up African Americans at very young ages for crimes that white Americans in the next town over would have been attributed to teen growing pains. In the process all sorts of commercial red lining happens. The circumstances spiral into higher car insurance rates and higher interest rates relative to credit scores for borrowing. The entire ball of wax is here and now.

While this topic is based on slavery the happenings today are based on the same bigotries.

Aside from bankrupting the state, it would have to survive court challenges. 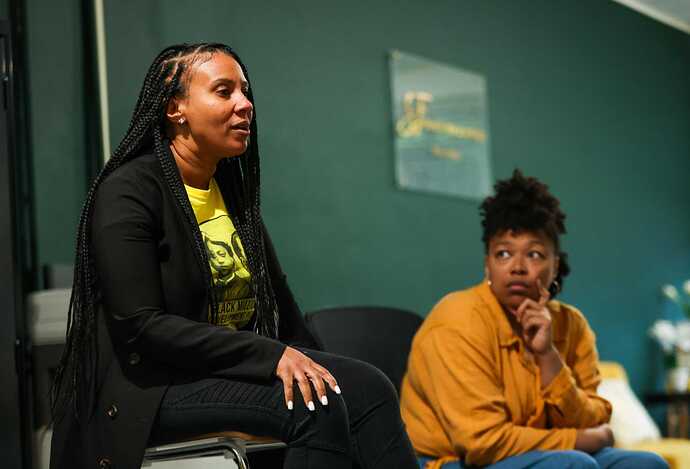 $5 million for each longtime Black resident? S.F. has a bold reparations plan...

AARAC calls for one-time, lump-sum reparations payments of $5 million to each eligible recipient. The amount could cover the “the economic and opportunity losses that Black San Franciscans have endured, collectively, as the result of both intentional decisions and unintended harms perpetuated by City policy,” the draft states.

AARAC calls for one-time, lump-sum reparations payments of $5 million to each eligible recipient

The proposal is more over-the-top than I thought. In addition to the one-time payment of $5 million, they call for annual income supplement to bring household incomes up to the area medium income (currently $97K/year). For 250 years.

The city might also be the target of another gold rush. The eligibility requirements include 13 years of residency in the city. However, only two of the eight requirements must be met, so the 13-year residency does not have to be met. Thus, anyone with a slave ancestor and who has been incarcerated for drug usage would be eligible. $5 million would be a good return on investment for buying a bus ticket to San Francisco and filling out some forms.

The proposal is more over-the-top than I thought. In addition to the one-time payment of $5 million, they call for annual income supplement to bring household incomes up to the area medium income (currently $97K/year). For 250 years.