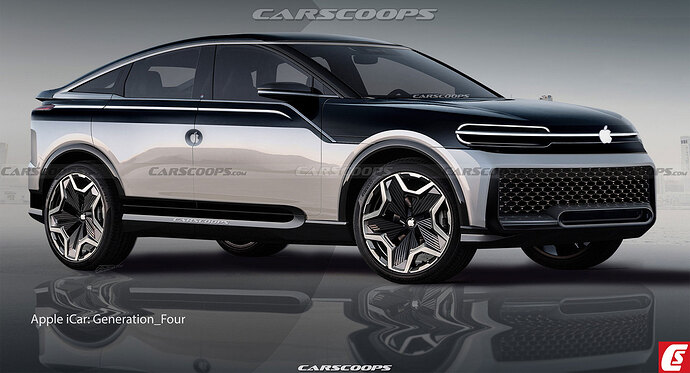 Apple is tweaking its electric vehicle plans yet again, faced with the reality that producing an EV without a steering wheel or pedals isn’t yet feasible.

While the technology giant has been working towards a fully-autonomous vehicle, a Bloomberg report claims that it cannot build such a vehicle with current technology. As such, Apple is said to have delayed the vehicle’s targeted launch date from 2025 to 2026 and is also planning to develop the car with a steering wheel and pedals.

Bloomberg understands that the vehicle will offer support for fully-autonomous driving on highways and let drivers perform other tasks while the car drives itself. The leader of Apple’s car project, Kevin Lynch, was the one initially pushing for a Level 5 autonomous car to be launched in 2025. 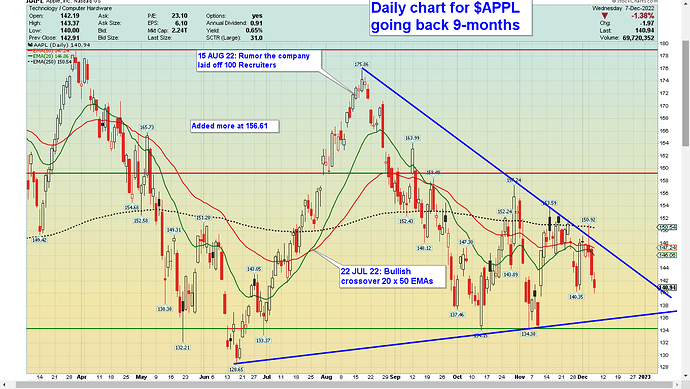 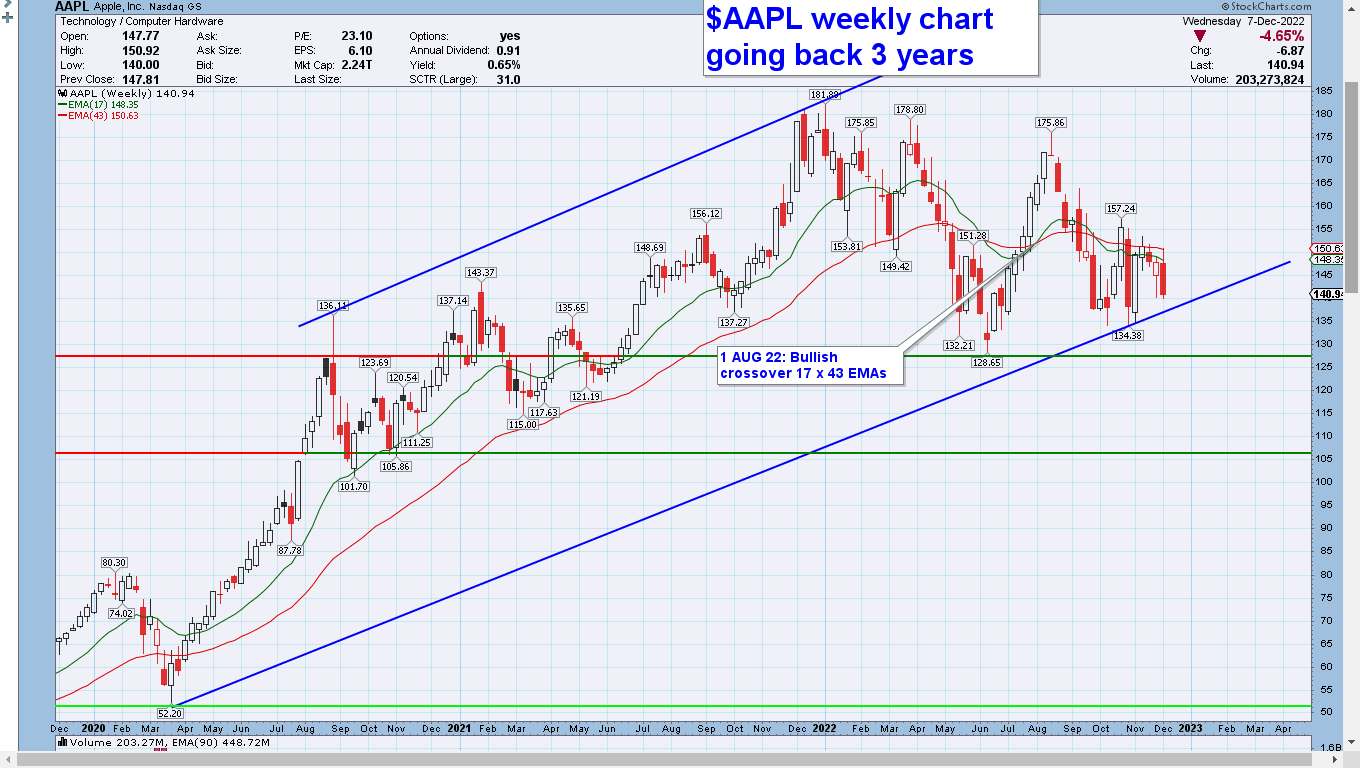 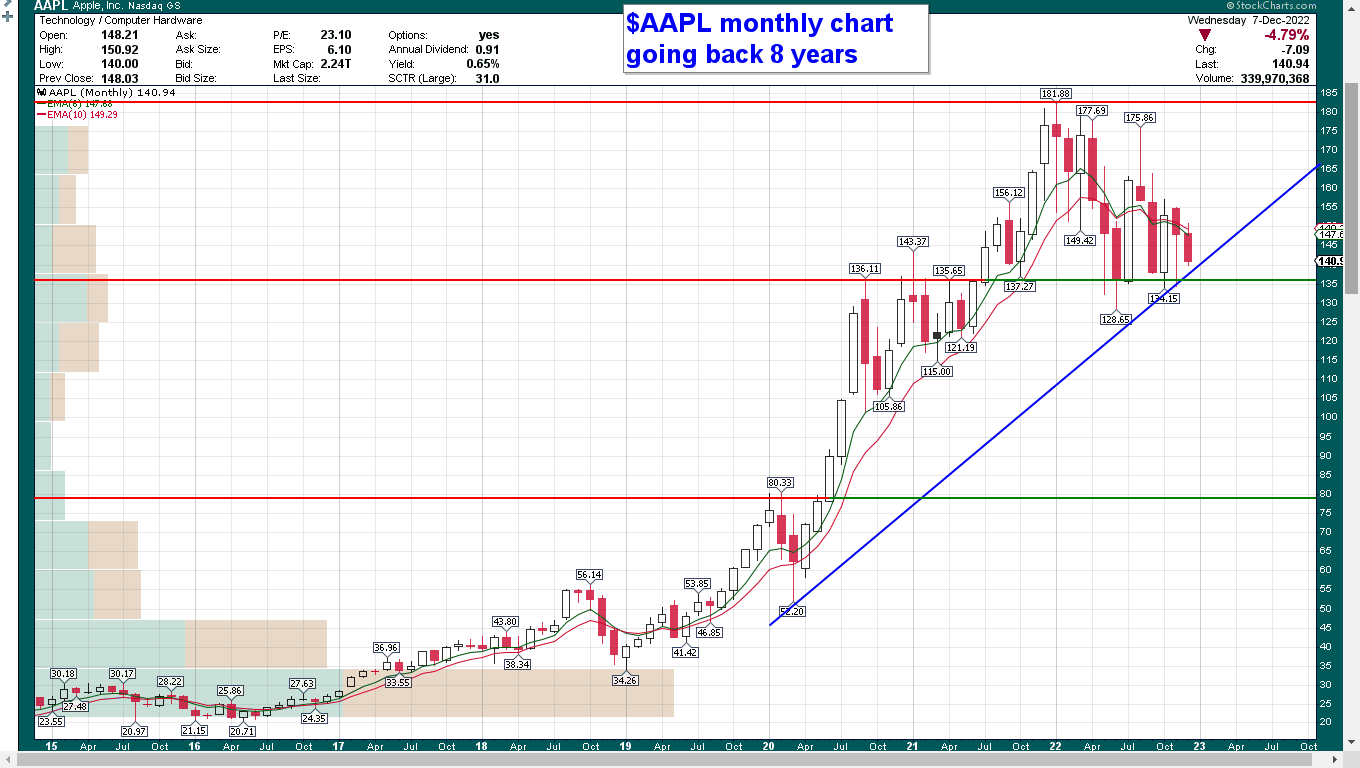 This processor, anyone know if it is going to be manufactured here in the US by $TSM? One more intriguing paragraph from the Carscoops article in the OP:

" Found at the heart of Apple’s autonomous technology package is an onboard computer system codenamed Denali. The processor is said to offer performance equal to roughly four of Apple’s highest-end Mac chips combined and is nearly ready for production having been developed by the company’s silicon engineering group. Apple also intends on selling its electric vehicle with cameras, radars, and lidar. Apple’s system also has a cloud-based component for artificial-intelligence processing that relies on Amazon Web Services for hosting."