CNBC: ‘Battle for Kherson’ could be imminent as civilians told to flee; Putin imposes martial law on annexed regions 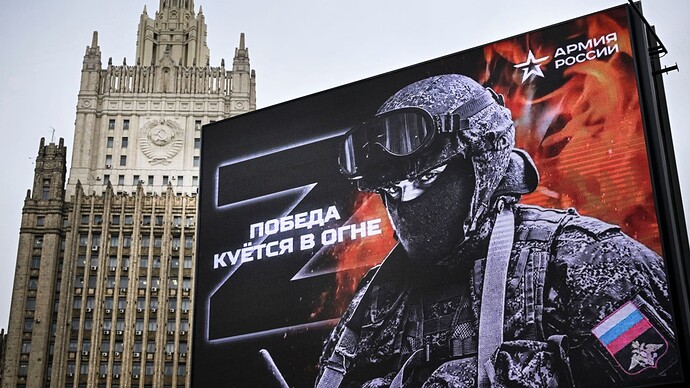 'Battle for Kherson' could be imminent as civilians told to flee; Putin...

The new commander of Russian forces in Ukraine has acknowledged that the military situation there is difficult, particularly around the southern Kherson region.

Ukrainian President Volodymyr Zelenskyy has again condemned Russia’s alleged use of Iranian drones, saying its use of such weapons from Tehran shows it is “militarily and politically bankrupt.”

Drone and missile strikes continue to target Ukraine’s energy infrastructure and residential buildings. Zelenskyy said yesterday that 30% of Ukraine’s power stations have been taken out by Russian strikes, resulting in blackouts in many cities.