George Schultz’s young grandson, a recent 22-year old biology major from Standford, was instrumental in bringing down the fraud. The kid watched adults around him push Holmes’s hypnotic claims without doing any dd or observation. Using the Scientific Method, Schultz was the first person gutsy enough to blow the whistle on the “magic box” not working. All it takes is one person to make a stand. Then show others, “Hey, this isn’t right, and you may want to leave before I bring this down, or, you might want to pitch in with me and do the right thing:” 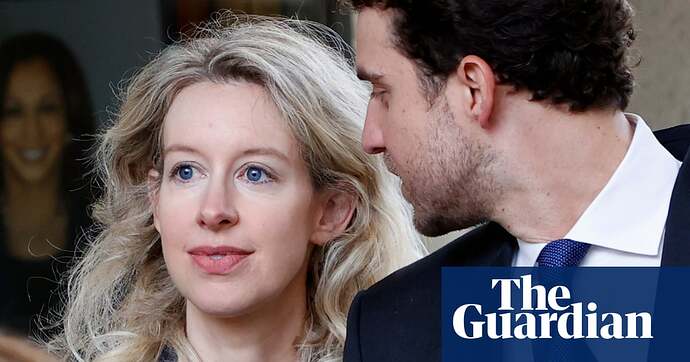 Federal prosecutors are asking a judge to sentence Elizabeth Holmes to 15 years in prison and require the Theranos founder to pay $800m in restitution, according to court documents filed on Friday.

A jury found Holmes guilty in January of four counts of investor fraud and conspiracy. Her sentencing is scheduled for 18 November, and she faces a maximum 20 years in prison.

Prosecutors argued that “considering the extensiveness of Holmes’s fraud”, their recommended sentencing would “reflect the seriousness of the offenses, provide for just punishment for the offenses, and deter Holmes and others”.

Some paragraphs from an earlier NYPost story about Schultz: 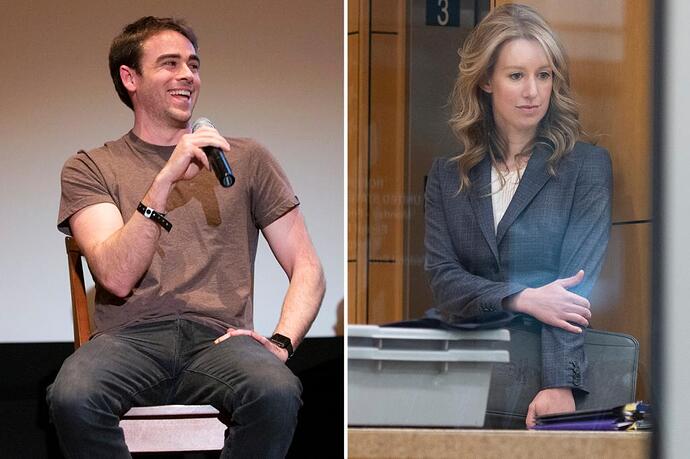 “She instantly sucked me into her vision, and I asked her, ‘Is there any way I can come work at Theranos as an intern after my junior year?” he told NPR.

At the age of 22, Shultz was eventually hired as a full-time staffer, but he quit just eight months later after he realized that the company’s claims about the Edison did stand up to scrutiny. “There is nothing that the Edison could do that I couldn’t do with a pipette in my own hand,” he said.

Shultz said he and other employees at the company realized that it was misrepresenting the blood tests. “It was clear that there was an open secret within Theranos that this technology simply didn’t exist,” Shultz said.