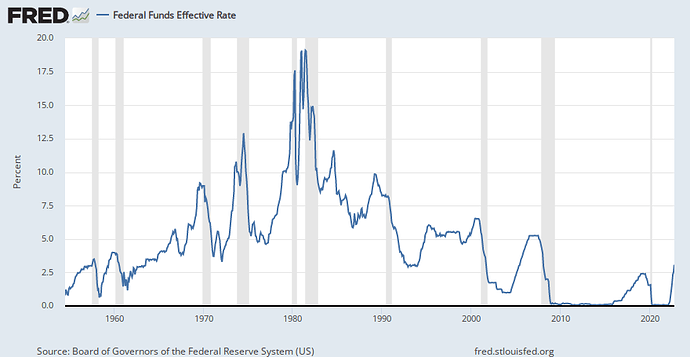 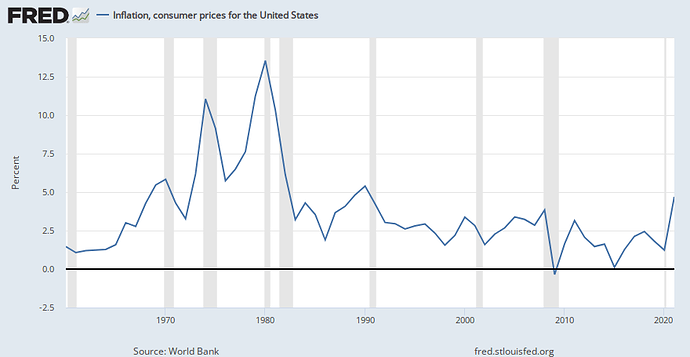 However, after the dot-com crash and mild recession of 2001, the Fed adopted a policy of cutting the fed funds rate extremely low and holding it long past the crisis had resolved. This addicted the markets to negative yield money.

Every time the Fed tried to raise rates, the markets reacted badly. The Fed hardly tried to hold rates steady before dropping them.

Now the markets are conditioned to expect the Fed to cut rates every time there is a whiff of inflation receding even a little bit. The market reaction (dropping the yield of the 10 Year Treasury overnight) is making the Fed’s job more difficult since the market’s moves are stimulative.

The message from the Fed – that they may slow the pace of rate rises – is being interpreted by the markets that the Fed will only hold the higher rate for a short time before lower it … because that’s what they did in 2000, 2007 and 2019.

But the Fed is trying to get out the message: Slower isn’t lower. Even if they slow the pace of rate increases, they will continue to increase until inflation recedes to their target. And then they will hold it, even if a recession results, until they are sure that inflation will not increase. Which may be a long time, if they judge that the rate is the neutral rate they have been seeking.

The markets are acting the way they did in June 2022. The warnings from the Fed are coming from several directions. The message is clear: Don’t fight the Fed. Slower isn’t lower. 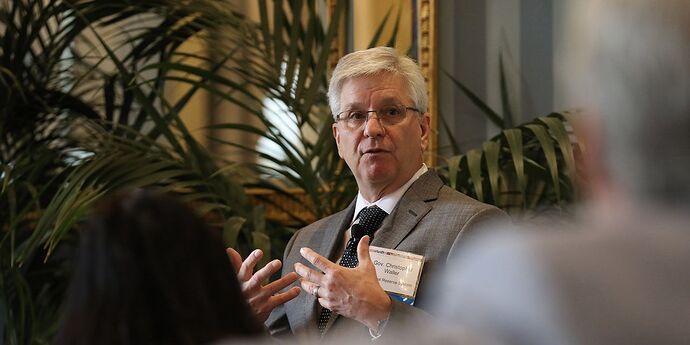 The markets cheered a report of better inflation last week, but Fed governor Christopher Waller cautions against an overreaction. 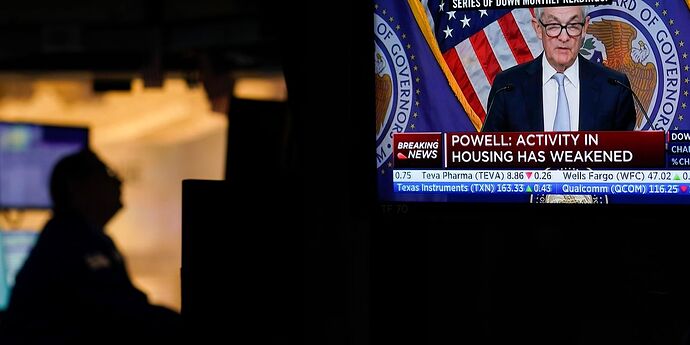 Markets Zoom Toward Collision With the Fed

Investors are betting big that the Federal Reserve will be able to ease off its fight against inflation. The Fed needs to push back to prevent the markets prematurely easing on its behalf. 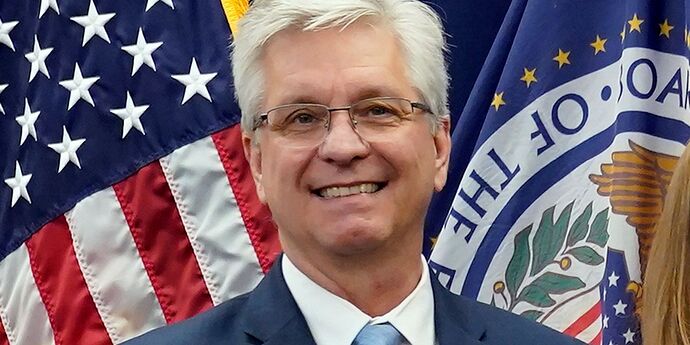 The U.S. economy and the pace of wage growth needs to slow down in order for the Federal Reserve to be confident that its interest-rate increases will bring inflation down, a central bank official said Wednesday.

The history of the fed funds rate shows that holding a neutral fed funds rate for a long time, with only minor tweaks to discourage inflation, led to a growing economy from 1995-2000.

The growth was meager. Nothing at all worthwhile. There was no industrial policy so the manufacturers were outsourcing. The reality was a papered over disaster that later we would live out till this day.

The study on how big the federal budget is as regards its economic impact matters far more to inflation and GDP growth. We are living in a very opportunistic time as all the current bad news settles out in 2023.

Why do you think that a Fed funds rate below the current inflation rate implies a negative real rate that is applicable to most participants in the economy and hence would be stimulative by “paying borrowers to borrow”?

Participants in the economy - businesses and consumers - do not borrow at the Fed funds rate, they borrow at much higher rates (Current real interest rates)

In September, Powell said, when the Fed funds rate was 3.00%-3.25%, lower than today’s 3.75%-4.00%, “…we’ve just moved [the Fed funds rate] I think probably into the very lowest level of what might be restrictive…”
This means Powell and the Fed thought in September that current real rates, as experienced by participants in the economy, are most likely at least somewhat above 0%.

I’m inclined to treat the Fed’s view as expert opinion and it is backed by a small army of research economists. Beyond that, there is a ton of evidence now that inflation is lessening (housing purchase and rental markets, shipping trends, announced job cuts, inventories building, retailers reporting soft sales, discounting and weak outlooks, etc).

Also, what number would you use for a “current” inflation rate?

A trailing 12-month year-over-year rate is certainly not current in the sense of measuring how prices are changing right now - it’s the change in prices over the last 12 months. In contrast, the Fed funds rate is literally a current, short-term rate (as in overnight short-term).