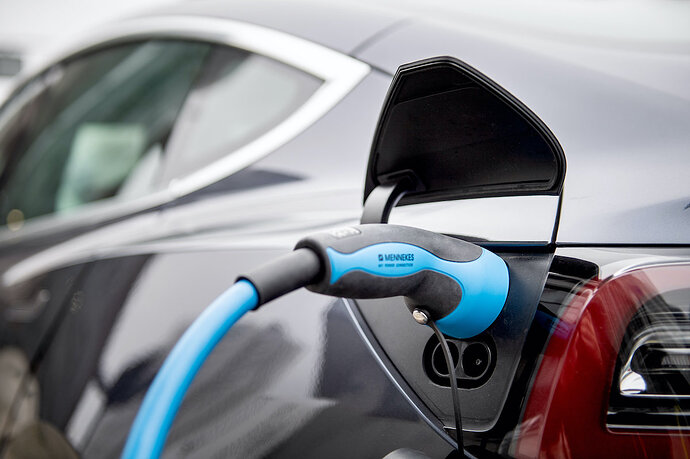 Local power grids are threatening to become the bottleneck for the energy transition, an expert warns in the FAZ newspaper. According to estimates, their expansion would cost a three-digit billion sum…

But the energy industry is already warning that local power grids in cities and communities are reaching their performance limits. This is reported by the “Frankfurter Allgemeine Zeitung” (FAZ). According to the report, the German Federal Network Agency is therefore planning to temporarily ration the power supply to heat pumps and charging stations in order to protect the distribution networks from overload.

Starting in 2024, grid operators are to be given the option of “intervening in a controlling manner in order to be able to maintain secure grid operation,” the newspaper quotes from a key points paper of the grid agency. However, car owners should not have their electricity cut off in the event of bottlenecks. Thomas Müller, the head of the grid agency, told the FAZ that there would be “no complete shutdown.” “We want to guarantee a minimum supply at all times.” The talk is of charging times of three hours to be able to charge electric cars so that they can cover a distance of 50 kilometers [30 miles].