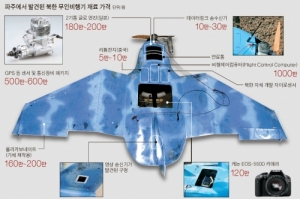 Did the Spy Drones Really Come from North Korea?

The recent back-to-back discoveries of unmanned aerial vehicles (UAV) have been causing a hullabaloo in South Korea. South Korea’s Defense Ministry said in an interim report that the crashed-landed spy drones, found in Paju (a border city) and...

Drone photographed in Ukraine which is identified as Irani Shahed 136 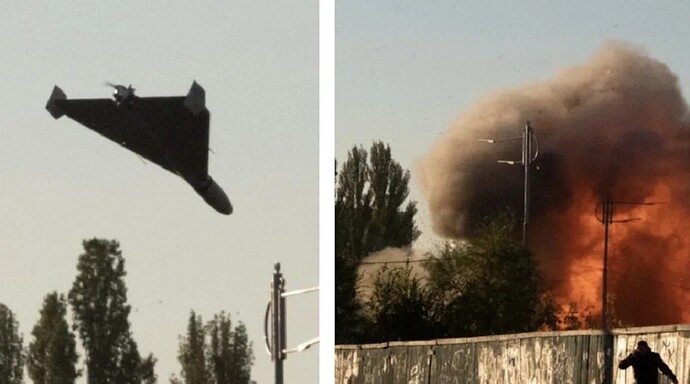 The Iranian-made Russian-operated suicide drone is one of the many launched during the latest massive wave of attacks across Ukraine. This morning Ukraine

Both Iran and Russia vehemently deny that the drones Russia is using in Ukraine are supplied by Iran, but neither offers an alternative explanation. That said, considering the eight years which have passed since the photo of the North Korean drone was published, there is (IMHO) a clear family resemblance between the N. Korean drone and those being used by Russia today. Considering that Russia has been seen making requests for assistance in their war effort to N. Korea, I think it plausible that Iran is telling the truth and the West, having nothing to gain from blaming N. Korea has decided to increase pressure on Iran. On the other hand, if this is indeed a Western misinformation campaign, it has been carried well past what I would expect.

US reports Iranians are on the ground in Crimea instructing Russians on drones.

Indeed. The drones are Iranian Shahed-136, although the Russian army has renamed has renamed the aircraft to “Geran-2”. 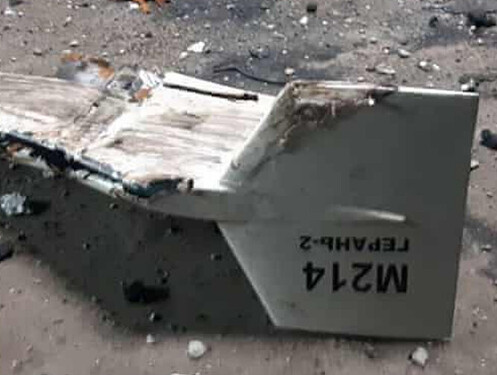 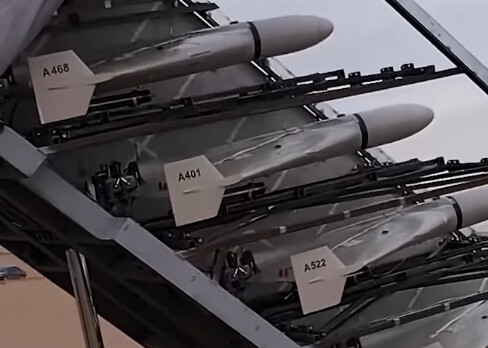 So, maybe both scenarios are right: Iran is selling drones built from a design they bought from North Korea.

Or
They might have been sold by Iran to North Korea and then sold by North Korea to Russia. That would allow Iran to disavow selling them to Russia and Russia to correctly say that they didn’t buy them from Iran.

Anti-drone defense systems must be under development. The little ones could be brought down with a shotgun or a net. The bigger ones are tougher. Those carrying a 100 lb bomb are not huge. But thousand pounders must be out there.

We hear of gps jamming devices. In WWII, V-1s were shot down with radar guided antiaircraft guns. In basic training we were taught to shoot at airplanes with an M-16. Odds of bringing one down not good.

They must be working on better defenses.