At least for the administrators:

PwC has secured court approval to extend the administration process for the investment bank’s European hub to 2025, given the “complexity of unwinding the group’s affairs” after one of the biggest corporate failures in history. …

The extension means the process of selling the investment bank’s local assets, settling court cases and its taxes, and ensuring its suppliers and a complex web of creditors are paid what they are owed after its disastrous failure will end up taking at least 17 years in total.

The extension will result in growing fees for PwC’s team of administrators, who have recovered £43bn in total for creditors of Lehman Brothers International Europe (LBIE), but have themselves charged £1.08bn for their work over the past 14 years. Overall, administrators have put in more than 3.1m hours of work to date, with average billing rising from £329 an hour in September 2008 to £620 this year. 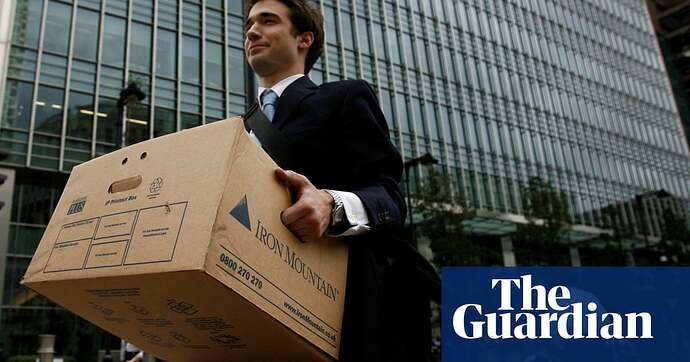 Accountants and lawyers always make out well in bankruptcies.