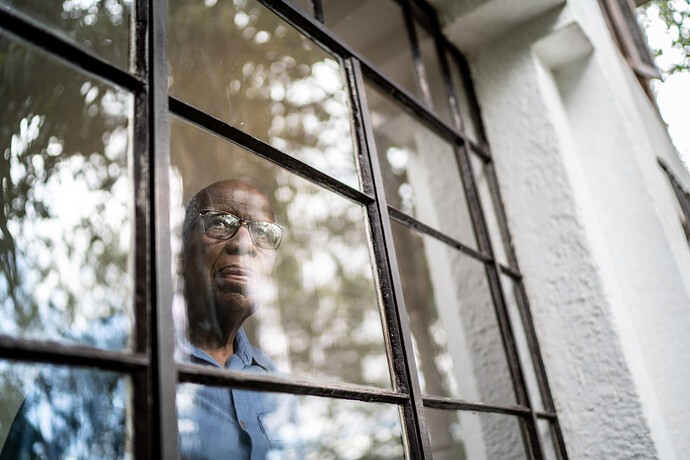 Why Biogen, Lilly, and Prothena Stocks Are Skyrocketing Today | The Motley Fool

Shares of Biogen (BIIB -4.46%) were skyrocketing 36% as of 11:10 a.m. ET on Wednesday. The huge gain came after the company and its partner Eisai (ESALY -7.43%) announced positive results on Tuesday from their late-stage Clarity AD study evaluating lecanemab in treating Alzheimer’s disease.

Biogen and Eisai stated that lecanemab met the primary endpoint of the study with a 27% reduction in cognitive decline compared with placebo at 18 months. All key secondary endpoints of the study were also met. 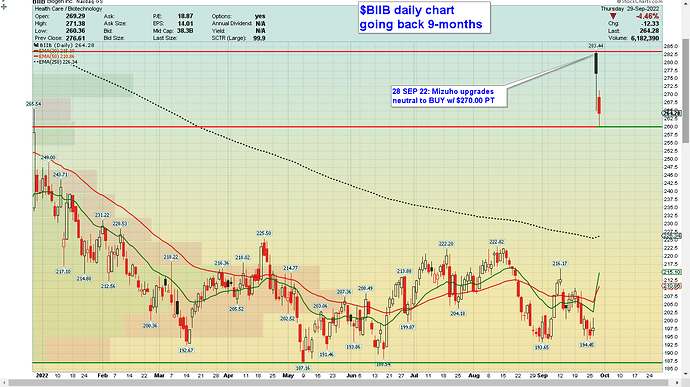 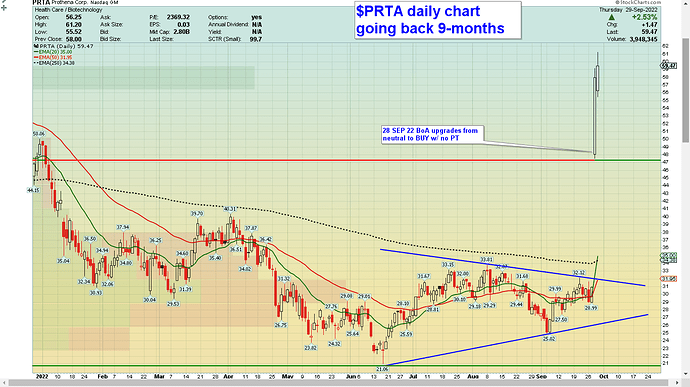 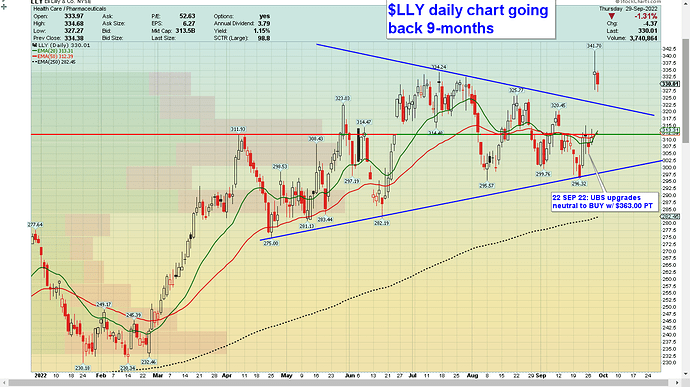