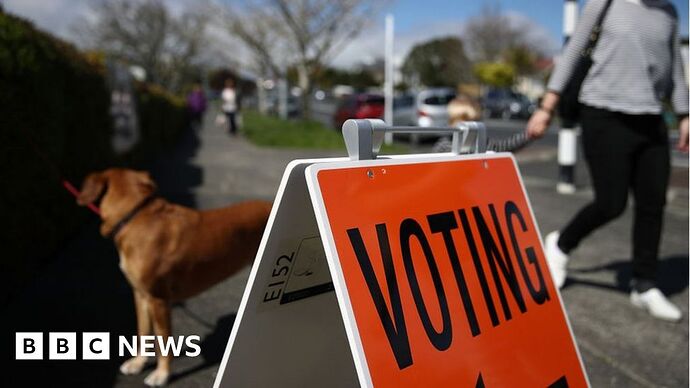 Following the ruling, lowering the voting age will now have to be debated in parliament.

Changing the voting age has a very significant macro impact in a large number of areas.

Of course setting the voting age at 16 would also be discriminatory.

It’s turtles all the way down…

It isn’t really; if you read the article. Apparently the NZ Constitution says those of age 16 and older are not to be age discriminated against. That was the basis of the courts decision. So no turtles!

Apparently the NZ Constitution says those of age 16 and older are not to be age discriminated against. That was the basis of the courts decision. So no turtles!

How would I know - I don’t live in NZ. And I didn’t write their constitution; all I was pointing out was the court decision was not a crazy aberration but rooted in their constitution. You seemed to imply it was a crazy decision and where would it end; with 2 year old’s voting.

You seemed to imply it was a crazy decision and where would end; with 2 year old’s voting.

Without the constitutional backstop that could be the case…

You seemed to imply it was a crazy decision and where would end; with 2 year old’s voting.

…that jogs a wildly OT memory…Garfunkel and Oates, song about ducks

When I was 10-12 years old, I lived outside the USA. And my mom often sent me grocery shopping. And sometimes there were alcoholic beverages on the shopping list. And I purchased them without any difficulty at all.

Some countries make alcohol (Italy, France, Japan, etc) less of a big deal than others (USA, UK, Canada, etc), and I suspect there is less alcohol abuse in the places where it isn’t made out to be such a big deal to kids.

And sometimes there were alcoholic beverages on the shopping list.

When Daimler owned Chrysler, the head of Chrysler in the US was a German, Dieter Zetsche. One day, the Zetsches’ had some sort of party at their house, here in metro Detroit, with some high school kids (I forget what the occasion was). A few days later, word leaked out that there had been beer at the party. There was a HUGE scandal about Dieter and his wife letting the kids drink a couple beers. Being German, they thought nothing of it. They did not grasp the nutty morals of Shiny-land. 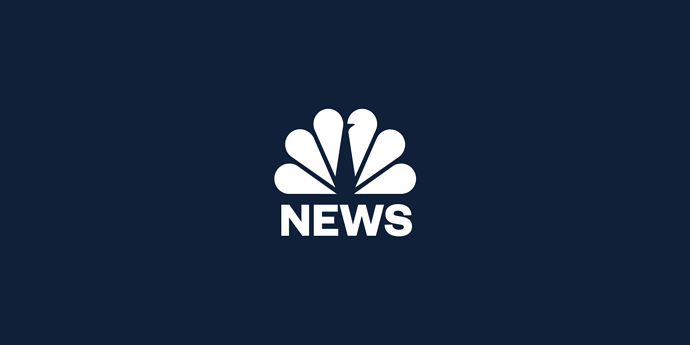 The wife of incoming DaimlerChrysler AG chief executive Dieter Zetsche has been charged with hosting a party at which police say more than 20 underage drinkers were ticketed.

They did not grasp the nutty morals of Shiny-land.

From the article you linked, it was not just letting a few kids drink a couple of beers

The idea that 16 year olds are (bar the rare exception) adults is a delusion that has infected many. Presumably none of them have children of that age.

We had 5 (yes 5!!!) teenagers at once for a year or two. And they are not adults at age 16, 17. Most of them are also not truly adults at age 18 or 19 or even 20. I think, like other things that require experience, life should progress with being given greater and greater privileges and responsibilities as you get older. So, at 16, you get certain privileges (let’s say using alcohol moderately under adult supervision), and at age 18 you get some more (let’s say driving a vehicle alone), and at age 20 you get some more, and at age 25 you get some more. Usually by age 25, a young adult has at least the capability for full responsibility (even though many people of all ages sometimes make bad decisions, they still have the capability to not do so).

All valid points and good parenting.
But should there be a law specifying those limits/privileges?

But should there be a law specifying those limits/privileges?

Some yes, some no. Depends on how much impact on overall society … like all laws.

Gisela Zetsche was charged for there being alcohol at the party, at all. That is a separate issue from the misbehavior. As the article states, in Germany, you can buy and consume any alcohol at 18, and beer at 16.

Being an idiot on a supreme court needs to be far more discriminatory.

I did not read the article. Been too busy today. Jim’s comment that the ruling was about the NZ constitution stipulating age 16 for rights matters greatly.

Gisela Zetsche was charged for there being alcohol at the party, at all.

Because that was the easiest law to charge with that was obviously broken. If she had bought the beer and a few kids had quietly had a few while watching a movie, for example it would have still been technically against the law, no one would have known and no one would have cared.
But 100 kids making lots of noise past midnight, throwing things at cars is just asking for someone to call the police.