Newsom says ‘there is no Tesla without’ California. Here’s how much money $TSLA has received from the state 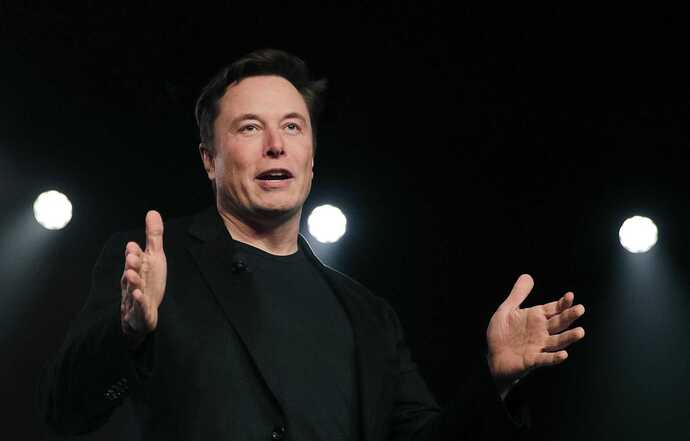 Newsom says ‘there is no Tesla without’ California. Here’s how much money it...

Golden State leaders have long sought to take credit for the success of Tesla, the...

The Chronicle asked the governor’s office to back up his claim that the company has received more than $1 billion in subsidies, and it turns out that Tesla has benefited from state assistance to an even larger degree than he suggested.

Tesla has received more than $3.2 billion worth of direct and indirect California subsidies and market mechanisms since 2009, according to an estimate from Newsom’s office.

That total includes credits the company receives for producing zero-emissions vehicles, which it can sell to other automakers, as well as more direct subsidies like rebates for Tesla buyers and sales-tax credits.