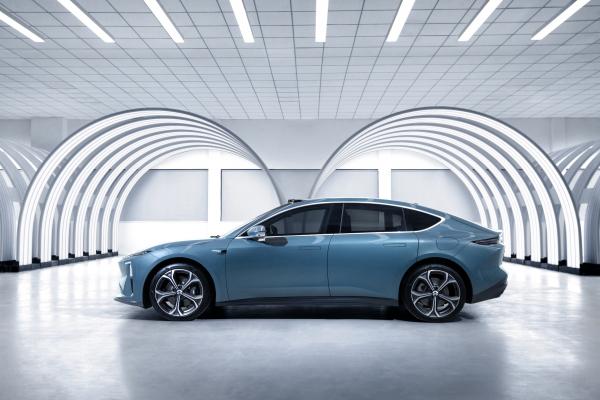 The firms look to cash in on Beijing’s focus on new energy cars.

The partnership could allow Tencent to do this while also giving Nio the technology backing of one of China’s most prominent firms.

Tencent is already a significant investor in Nio, striving to differentiate itself from a sea of electric car start-ups.

Nio and Tencent will work together on high-precision mapping systems for drivers.

Nio, meanwhile, is facing challenges, including widening losses and pressure on margins from higher material costs and supply chain issues.