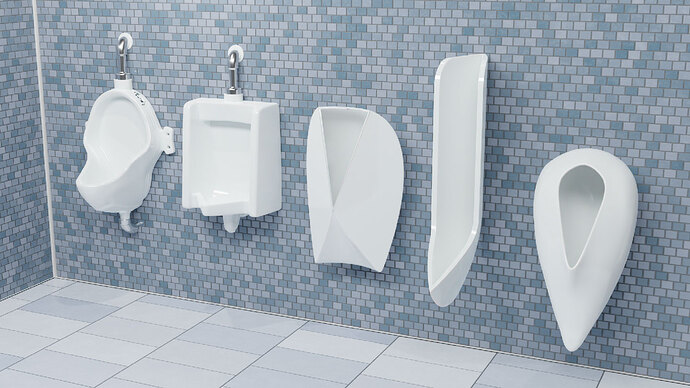 How physics can improve the urinal

Urinals built with curves like those in nautilus shells eliminate the splash-back common with conventional commodes. 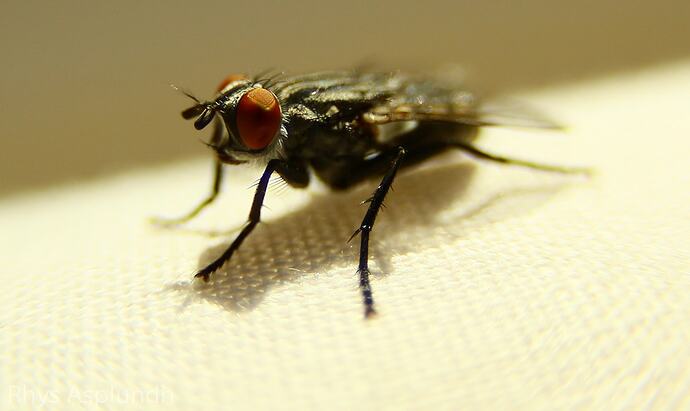 Analysis | What’s a urinal fly, and what does it have to with winning a Nobel...

It started in the Amsterdam airport more than two decades ago.

In the early 1990s, the story goes, the cleaning manager at Amsterdam’s Schiphol Airport was trying to reduce “spillage” around urinals. He settled on etching small, photorealistic images of flies on the urinals, right near the drain. The idea was to give people something to aim at.

Why a fly? Flies are small and annoying and a little gross but they’re not scary like say, a spider, which might discourage people from using the urinal at all. As Aad Kieboom, the Schiphol Airport manager who oversaw the introduction of urinal flies, told Works that Work magazine in 2013, “a fly may have unsanitary connotations, but that is exactly why nobody feels guilty aiming at it!”

And aim they did. Kieboom reported an astonishing 80 percent reduction in urinal spillage after introducing the flies. He estimated this resulted in an 8 percent reduction in total bathroom cleaning costs at the airport. Since then, urinal flies have begun showing up in restrooms all over the world.

I heard the story on a podcast. 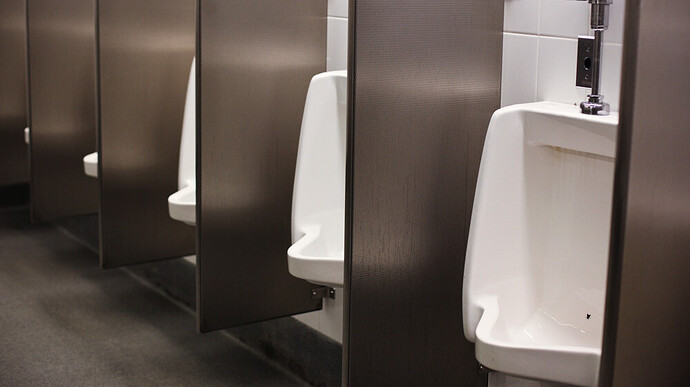 There's A Fly In My Urinal

As men may have noticed, flies are turning up in urinals with increased frequency. Not real ones, but lifelike images carefully positioned in the porcelain bowl. It seems the very presence of the fly drastically reduces "spillage." But why flies?

KRULWICH: So guys like flies because we can’t beat flies. Well, says May Berenbaum, maybe, but then how do you explain that 100-plus years ago in Britain they put a very different insect into their bowls - with a stinger?

Prof. BERENBAUM: In the late 19th century, in fact, Victorian urinals often had little pictures of bees. And this is hilarious if you’re an entomologist, because the scientific name, the genus name, of the honeybee is Apis.

An elegantly simple idea. Putting this in my shopping basket… 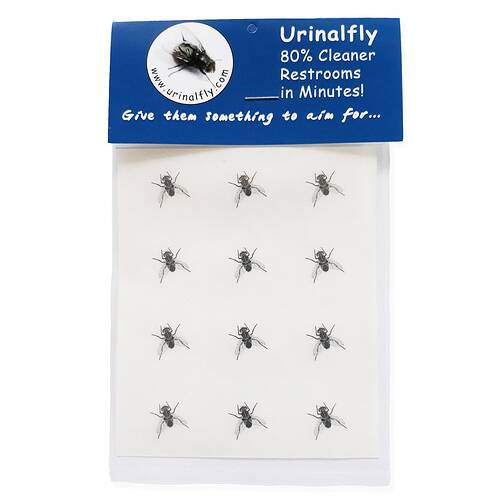 This Bathroom Decor item by UrinalFlyStickers has 14 favorites from Etsy shoppers. Ships from Fort Collins, CO. Listed on Nov 18, 2022

…and it almost qualifies as shopping local