Pension funds need to provide for years of support in the future for pensioners. Actuaries match the lifetime of the pension funds’ assets to the anticipated future needs. Because the needs are far into the future, the lowest-risk assets are long-term bonds that yield interest payments over the anticipated time.

Present value and future value equations are used to determine whether a pension fund has adequate assets. Many pension funds are inadequately funded and cities have been bankrupted. Problems include (not necessarily true of all pension funds):

These problems affect pensions all over the world. The U.K. is currently suffering a pension crisis. 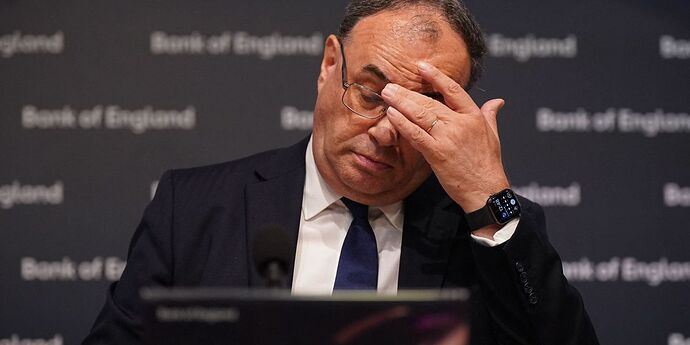 The funds are seeking to satisfy collateral calls triggered by rapid moves in government bonds. Many worry that the BOE’s plan to end emergency bond buying could spark more volatility.

Bank of England says it will stop buying bonds on Friday

…
Many U.K. pensions are rushing to raise cash to satisfy collateral calls triggered by rapid moves in usually staid government bonds. Adding to the urgency: the Bank of England’s plans to end its emergency bond-buying this Friday, after which many fear volatility could surge again…

At the center of all this are a handful of big financial firms that have helped pension funds push into so-called liability-driven investment, or LDI. The largest players are a unit of Britain’s Legal & General Group PLC, Bank of New York Mellon Corp.’s Insight Investment division and BlackRock Inc., according to ClearGlass Analytics, a research firm.

LDI strategies use derivatives to help pension funds manage their exposure to changes in bond yields, which move in the opposite direction of prices. That is meant to free up capacity to invest in higher-returning assets like stocks…

Thirty-year gilt yields have surged this year from 1.1% to about 4.9%… Stocks, credit and real-estate fund investments have all been sold to replenish collateral. ( £200 billion to £300 billion in extra funding.) The offloading has rippled through areas such as the market for collateralized loan obligations…[end quote]

OUCH! Gilts are the U.K. equivalents of U.S. Treasury bonds.

Unlike the Federal Reserve, the U.K. central bank is not giving the pension funds an open-ended promise of support.

Two of the largest players are U.S. firms. This makes contagion highly likely. This could be a black swan.

I never heard of “LDI” before. Derivatives strategies that are supposed to decrease risk have blown up before.

The risk of pension funds collapsing and roiling markets is very real in the U.S. as well as Europe. Most state pension funds have 2/3 of their assets in stocks and other non-bond investments. 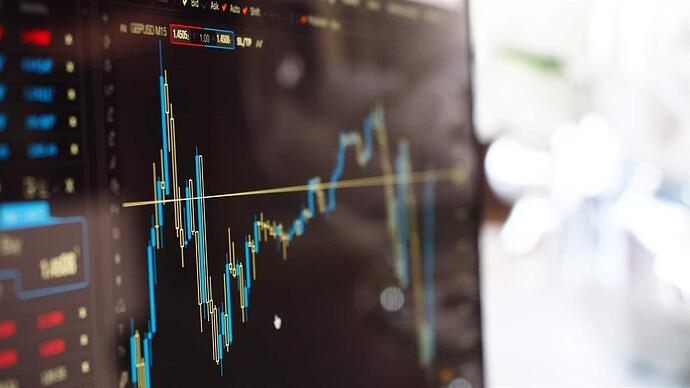 About 29 million Americans have been promised retirement benefits through state public sector pension systems. And more than half of those benefits depend on earnings generated by nearly $4 trillion in assets held in trust by those systems.

Companies also have pensions. When DH and I received offers of pensions from the companies we worked for decades ago, we took the lump-sum payment and invested it ourselves. I didn’t want the risk of the companies potentially being taken over and pensioners whacked.

The underfunding and risky investments of pensions have terrifying risks, both short and long term.

The UK’s pension problem could cause a financial panic as early as next week.

The long-simmering pension problem, which relies on extremely low interest rates, will blow up in the medium to long term if interest rates rise.

US Life expectancy has dropped by nearly three years since the onset of Covid. That should reduce pension payouts somewhat.

COVID also has probably had an impact on the Social Security Trust Fund too. There are hundreds of thousands who would have been claiming retirement benefits or already were who won’t be or aren’t any longer. There are also thousands or maybe millions who are claiming disability benefits. The pension funds may have to start paying out benefits sooner than the actuaries expected too.

And those that aren’t with us any longer, are not paying in any longer either.

I think this is the reason actuaries are well paid. To keep an eye on these stats and recommend adjustments in rates.

Are actuaries pressured to fudge the numbers to please management, sell more policies, and increase assets? Are they held to standards?

I suppose these are necessarily long term investments making it difficult to adapt to short term market changes. But don’t they carry reserves for that? Are we merely seeing stresses on the system?

@pauleckler, pension funds do have reserves. But every dollar in cash lowers the potential return they need in the fund. The sudden change from ultra-low yields for many years to significant yields has blindsided the pension funds since all their bond and stock portfolios declined more than they expected.
Wendy

Are actuaries pressured to fudge the numbers to please management, sell more policies, and increase assets? Are they held to standards?

Well, we heard about the actuary at HHS who was ordered to suppress his estimate of what Medicare Part D would cost, as his estimate was significantly higher than was was being claimed by the people selling Part D.

Given the number of pension funds that we have been hearing about being under water, for years, seems actuaries are routinely ignored when their analysis conflicts with other objectives.