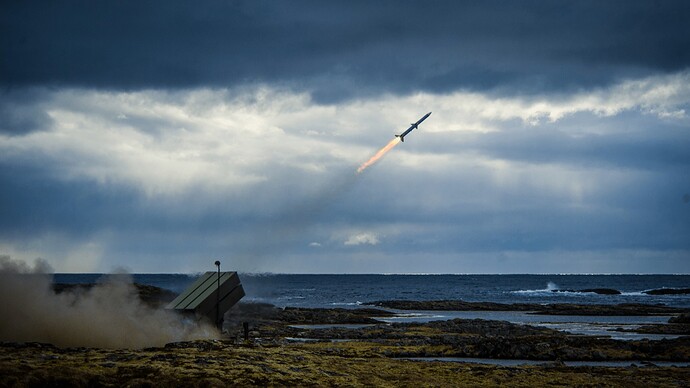 The CEO of US weapons giant Raytheon Technologies, Gregory Hayes, revealed on 1 December that Washington is working with partner nations in West Asia to transfer a handful of their air defense systems to Ukraine.

“The [Pentagon] is going to attempt to do some trading for us where we’ll take some from the [West Asian] countries that are our friends and some from our NATO allies, and try and get those into Ukraine early next year,” Hayes said, before adding that the weapons will be “[backfilled] with new production over the next two years.”

Hayes did not mention specific countries the US is discussing the plan with. 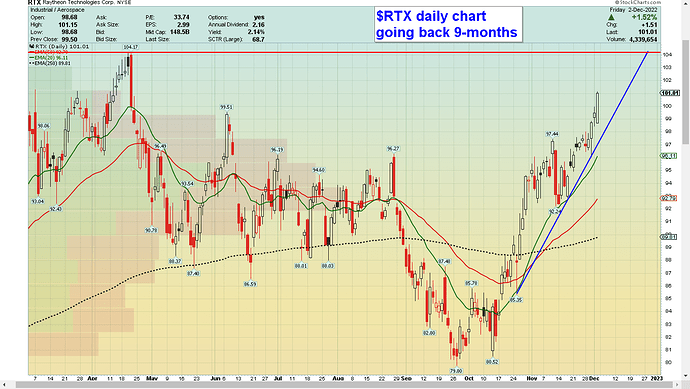 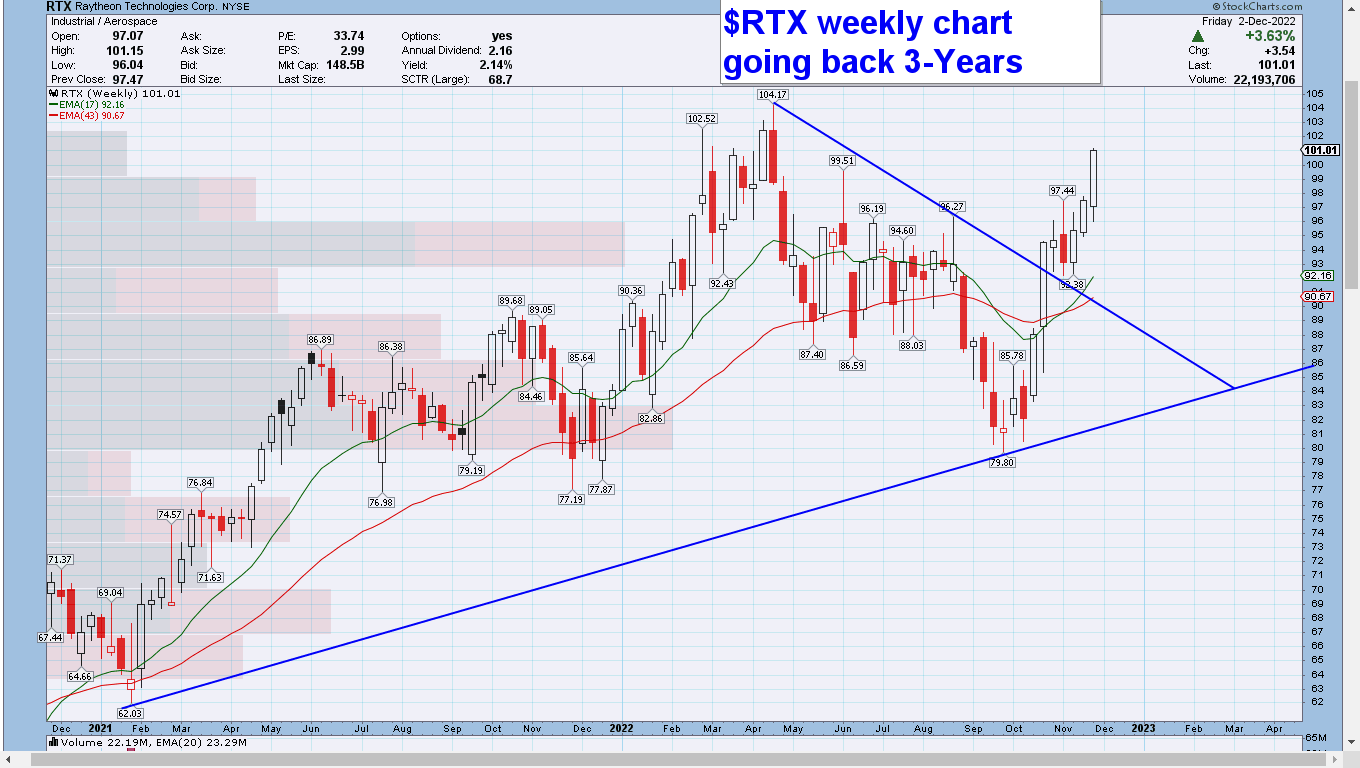 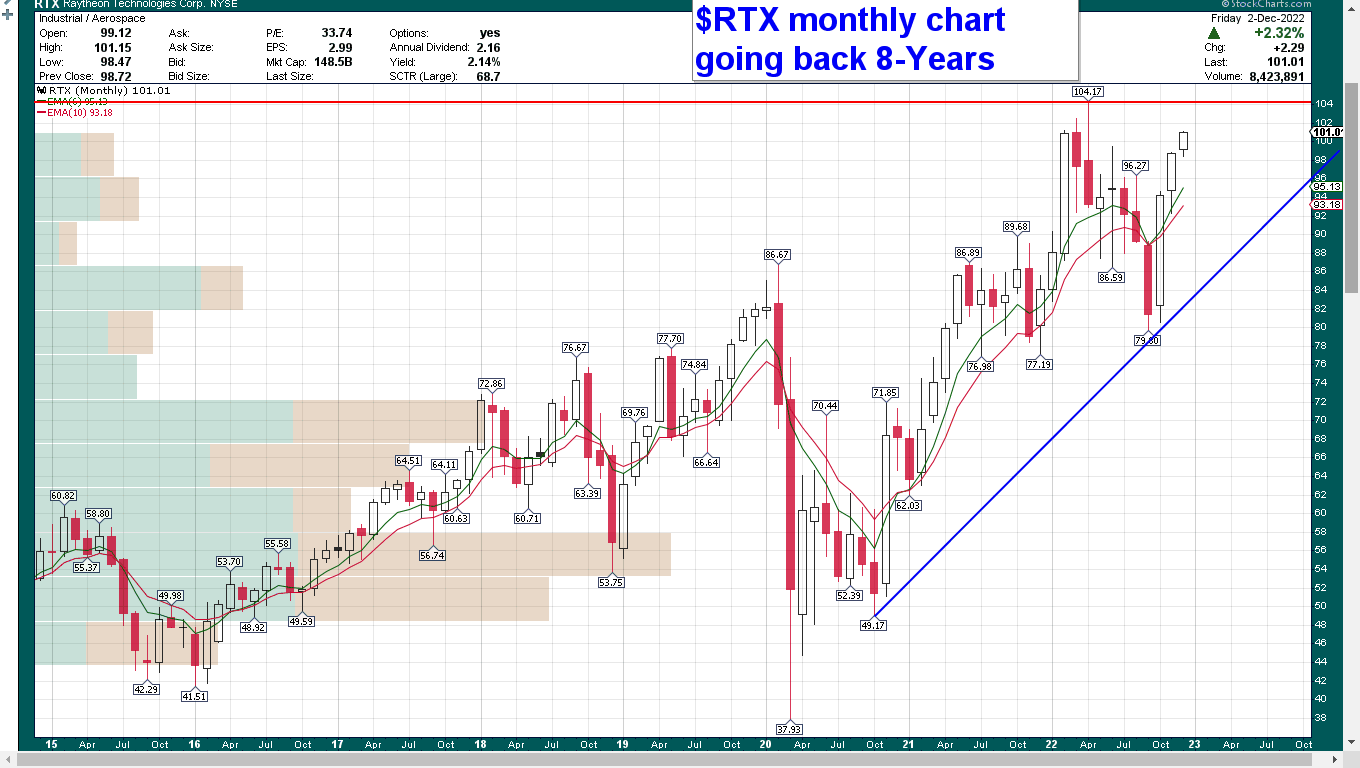 Countries? What would you guess? Israel. Saudi Arabia. Dubai? UAE? Afghanisstan? What else is there? Jordan? Lebanon?

Not Iraq. Not Syria.

Paul, if I ever work at an online publication I am going to suggest they hire you as my editor. The deal is you have to be gruff, smoke a cigar, and work with your shirtsleeves rolled up, just like Perry White at the Daily Planet.

Just issue editorial changes so they fit on an index card and I’m gonna be one of your star writers, Mr. Question Mark.

Here you go, Coach, from the article:

“Just because it takes 24 months to build, it doesn’t mean it’s going to take 24 months to get [to Ukraine],” he said.

NASAMS are operated by five NATO members – Hungary, Lithuania, Netherlands, Norway, and Spain – as well as Oman and Qatar in West Asia, according to Defense Security Cooperation Agency records.