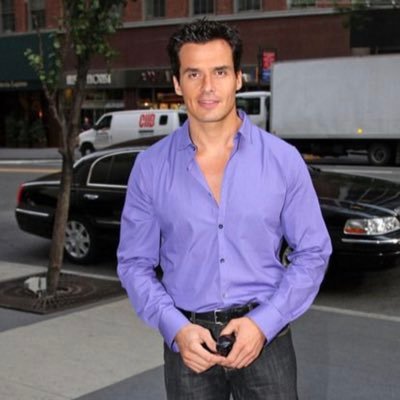 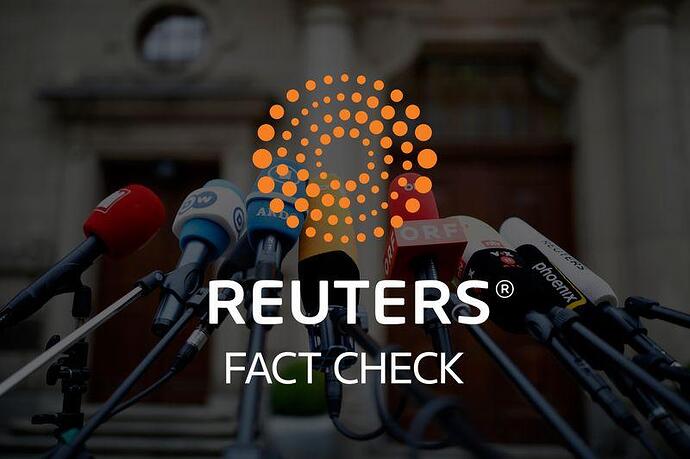 Viral claims circulating on social media claim billionaire philanthropist Bill Gates has traveled to Jeffrey Epstein’s island multiple times. While Gates and Epstein had met in the past, this claim, based on flight logs recently subpoenaed, is...

That is too funny. Isn’t he divorced now…doc

That he is. One wonders if Melinda, his ex, didn’t harbor suspicions after he was assailed time and again by made up “news” which swirled through Facebook, Insta, Snapchat, youtube, Twitter etc.

Musk disrespects Gates every chance he gets and its no wonder that Musk is retweeting much of the worst nonsense on his town square.