Hindenburg Research, the short seller that rose to prominence by going after unprofitable blank-check firms and crypto companies, is pursuing its biggest targets yet: the Indian conglomerate Adani Group and its billionaire founder, Gautam Adani, whom Forbes ranks as the world’s third-richest person.

Just as India’s stock market opened this morning, Hindenburg issued a lengthy report which claims that Adani pulled off “the largest con in corporate history.”

Hindenburg accused Adani Group of “a brazen stock manipulation and accounting fraud scheme” run over decades, partly through the use of a maze of shell companies. The firm noted that Adani Group had been investigated for corruption, money laundering and theft of taxpayer funds. (And for good measure, it said that seven Adani Group publicly traded companies were vastly overvalued, based on their financials.) 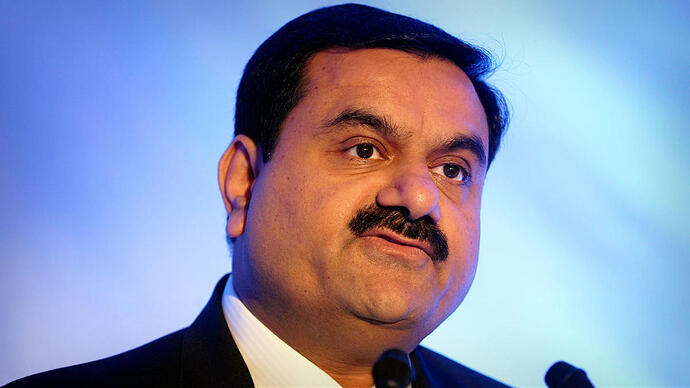 Asia's richest man is rocked by a U.S. short-seller's allegations of fraud and money laundering.