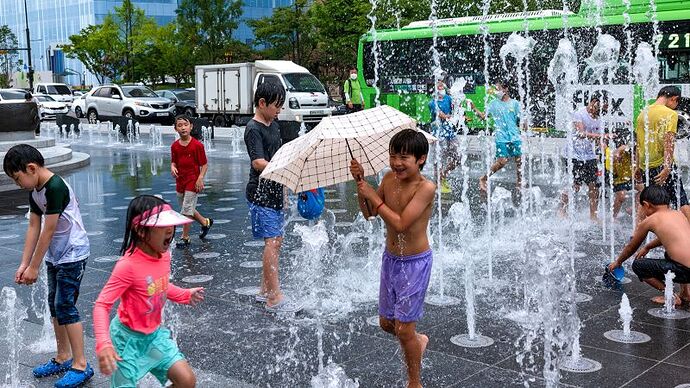 South Koreans are about to get a year or two younger, thanks to a new law | CNN

South Koreans are about to get a year or two younger, thanks to a new law passed on Thursday that aims to standardize how age is calculated in the country.

At present it’s common for South Koreans to have not just one age, but three – an “international age,” a “Korean age” and a “calendar age.”

But to end confusion, the country’s parliament has decreed that from June 2023 all official documents must use the standard “international age.”

In South Korea, a person’s “international age” refers to the number of years since they were born, and starts at zero – the same system used in most other countries.

But when asked their age in informal settings, most South Koreans will answer with their “Korean age,” which could be one or even two years older than their “international age.”

Under this system, babies are considered a year old on the day they’re born, with a year added every January 1.

In some circumstances, South Koreans also use their “calendar age” – a kind of mash-up between international and Korean age – which consider babies as zero years old the day they’re born and adds a year to their age every January 1.

Hope it works out for them. In other news they’ve been trying to have more babies. Government I think is raising subsidies to $700 a month - - but the people aren’t biting.