This is a familiar story from the 2000 dot-com bust. Let’s look at this chart again. It’s a long way down. 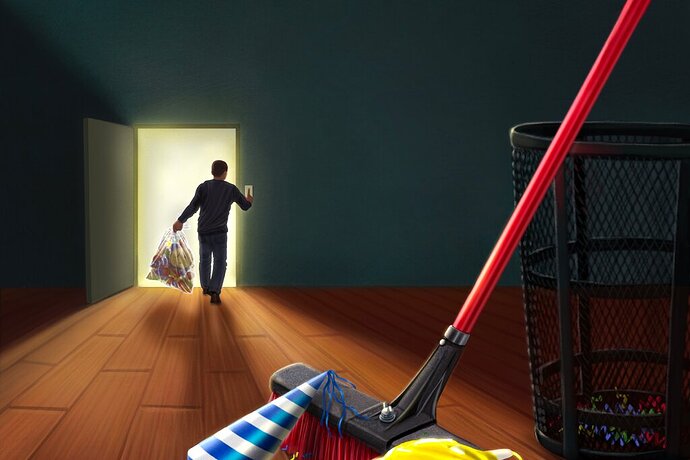 Once-buzzy start-ups had held out against the new reality that the good times are over. No longer.

Once-buzzy start-ups had held out against the new reality that the good times are over. No longer.
By Erin Griffith, The New York Times, Oct. 29, 2022

…For a while, it was fun. The tech industry soared to record heights during the pandemic… [snip examples]…

Between July and September, start-ups around the world raised $81 billion, a 53 percent drop from the same period a year ago, according to Crunchbase. It is the largest such decline since the site began tracking funding in 2007. More than 700 start-ups have laid off 93,000 workers this year, according to Layoffs.fyi, which tracks job cuts at start-ups. Over the past two weeks, weaker quarterly results at big tech companies, including Snap, Meta, Amazon and Microsoft, sent the broader tech industry spiraling further downward…

[snip lots of stories about “party round” fund raising and startups that are tanking]
Now, even with the gloom, venture capital firms are sitting on enormous sums of capital. That money will have to be invested in start-ups.

As all METARs know, capitalism runs in cycles. 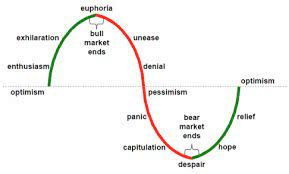 The CEO of my partnership is brilliant with understanding the business cycle. He put the sale of his start up off by 3 years…saying so as of mid last year. I saw the logic immediately. My own NFTs are in waiting to be sold, again for about two years. Our startup will get its own timing.