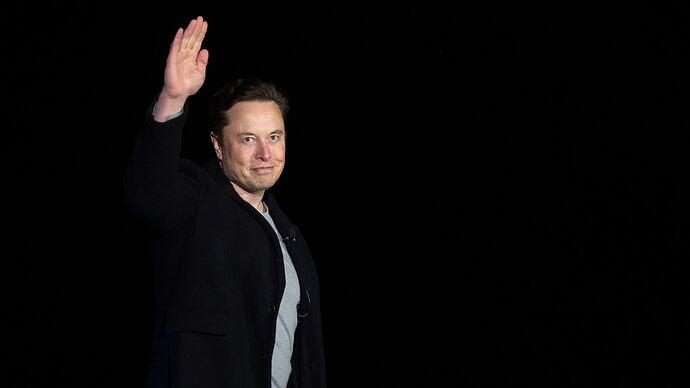 The Tesla founder got cursed out by a diplomat after his recent comments on Ukraine—but he’s getting nothing but applause from Vladimir Putin’s top officials.

Top Russian officials are rallying around Tesla CEO [Elon Musk] following his commentary Monday that Ukraine should be “neutral” as Russia continues to wage war in the country.

Russian Security Council Deputy Chairman Dmitry Medvedev said that Musk should be given an award for his comments.

“Musk did well, by the way. He’s worthy of being awarded with a new officer rank out of order,” Medvedev said.