"up to four times as much electricity"

The head of Toyota, Akio Toyoda, questions the wisdom of diving head first into an all-electric future. 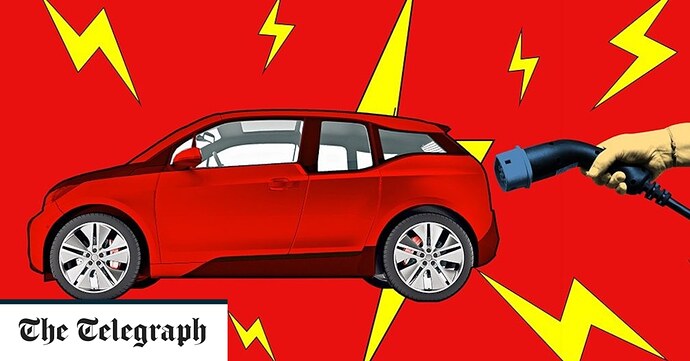 For example, only two years ago, the UK was running 15 operational nuclear reactors, but by 2030 it will be just three, and that’s assuming no further delays…

During our recent dunkelflaute – a period of high pressure, freezing temperatures and no wind – our onshore wind blades stood still for three weeks, consuming power, but not generating any. What wind power we got, and it wasn’t very much, all came from offshore facilities.

iirc, I have pointed out, before, significant reduction in GHGs, 25%, could be realized by converting the generation fleet, which would not require grid upgrades, nor reinventing transportation, which contributes 27%. 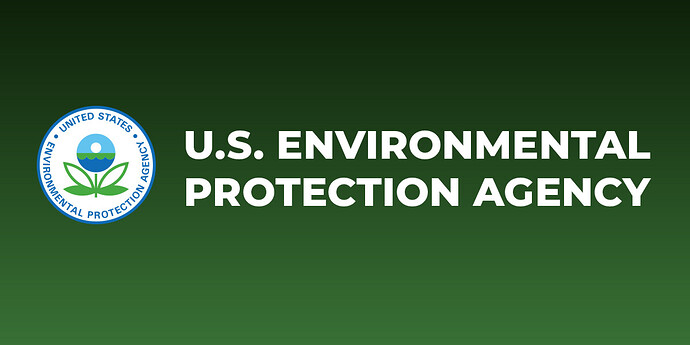