First the old cry to cut welfare is hogwash besides most of that is going to seniors.
It is coming to a point where the wealthy need to stop taking in relative terms a paid for ride. Meaning we all pay them endlessly, the government functions to give them services like roads and public education for their workers, and then with a great deal of “disinformation” we are told lowering taxes on the wealthy will grow the economy. It is time to pay some more in taxes for the very wealthy using the entire country for a trivial amount of money needs to end.

That $31 trillion was borrowed by you with our rubberstamp for your yachts and sixth homes. We are not paying it off for you. Get serious about your nation. Stop shirking. 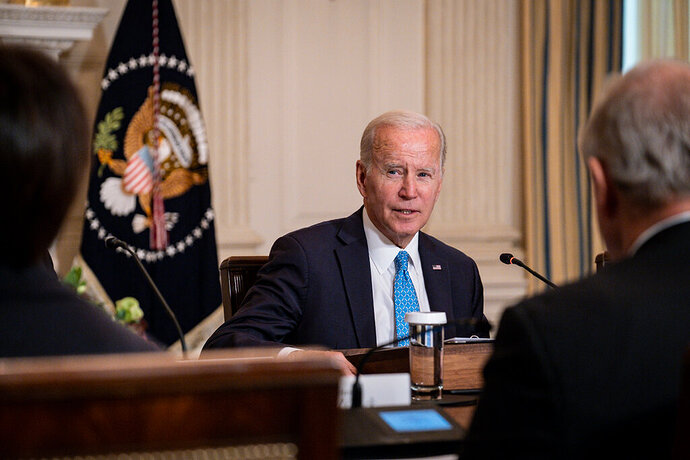 America’s borrowing binge has long been viewed as sustainable because of historically low interest rates. But as rates rise, the nation’s fiscal woes are getting worse.

The breach of the threshold, which was revealed in a Treasury Department report, comes at an inopportune moment, as historically low interest rates are being replaced with higher borrowing costs as the Federal Reserve tries to combat rapid inflation. While record levels of government borrowing to fight the pandemic and finance tax cuts were once seen by some policymakers as affordable, those higher rates are making America’s debts more costly over time.

I went to my aunt’s house in Delaware in a gated community. Their neighbors own a place which is their third home. They stay there twice a year. No renters. Unbelievable!

I have zero problem with that. But our national debt offsets their business losses directly. Think 2009 bank bailout. We made almost every last one of them whole. Wall Street made out we were blank as human beings.