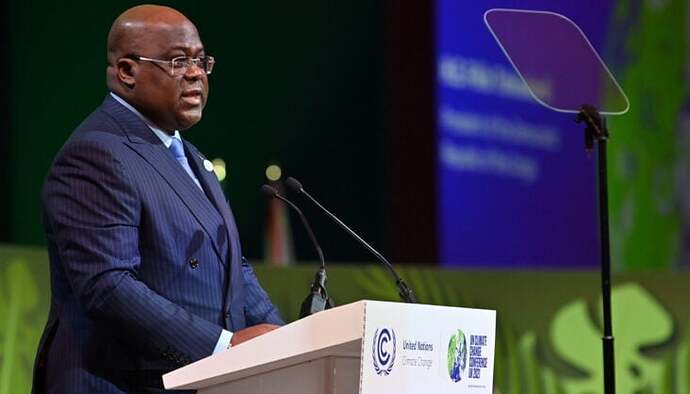 Is the west sending “mixed messages” by asking African states to scale down on gas while they turn to African producers to diversify away from Russia?

"Along with the DRC, African leaders from a range of countries, including Senegal, Ghana and Côte d’Ivoire, have ramped up support for gas in recent months following large fossil fuel discoveries in the Atlantic Ocean – positioning West Africa as one of the continent’s leading energy hubs…

"In 2017, British oil major BP and US operator Kosmos Energy discovered an estimated 15trn cubic feet of recoverable gas in the maritime area that borders Mauritania. The discovery led to the development of the $4.8bn Greater Tortue Ahmeyim (GTA) LNG project, shared between Mauritania and Senegal, with production slated for Q3 next year.

“In Ghana, British company Tullow Oil discovered a new gas reserve in June, which is estimated to hold between 1.5 to 2trn cubic feet of offshore gas. Italian hydrocarbon giant ENI announced a major oil and gas discovery in Côte d’Ivoire this year, increasing last year’s find of an estimated 2 billion barrels of oil and 2.4trn cubic feet of gas by up to 25%.”