Americans are turning to their credit cards

No wonder Christmas is starting off slow. 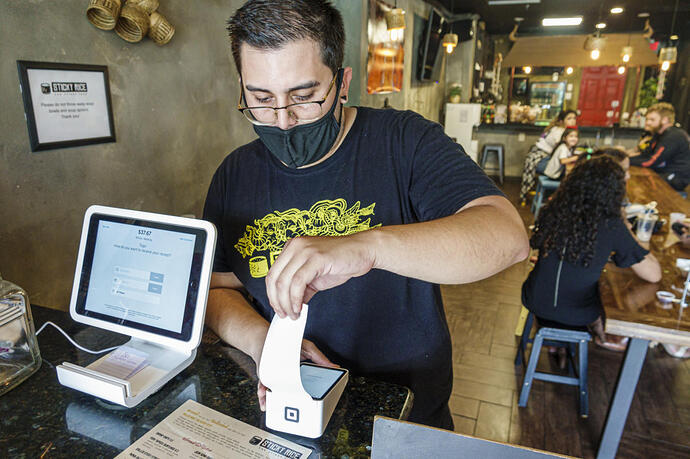 That’s an expected response to rising cost of gas and groceries. First they spend down saving, then run up credit cards. When they max their credit cards, that’s when the rubber hits the road. They must come up with additional income or make difficult choices and cut spending. And that is likely to be one step toward recession.

Until then its mostly business managers cutting costs in anticipation of recession. And they might defer spending on new projects until the dust settles. Higher cost of borrowing might be a factor sometimes, but I’d guess fear of recession is usually the driver.

They must come up with additional income or make difficult choices and cut spending.

I noticed the local “news” is chattering about “side hustles” again. Haven’t heard that one in years, maybe since the last time people broke under their debt load some 15 years ago.

As far as Christmas sales go, I am now hitting my reach numbers about 9000 users per day. I was hoping to have 7000 by now.

I finally figured out to take my NFTs down and any mention of NFTs away from the sales efforts I am making. NFTs are a loser right now.

I also figured out to cut through any nonsense and put a sale in their faces. Flashing a sale matters to a lot of potential buyers.

I spoke with my accountant earlier today. His clients run from wealthy to a poor house painter who signed for his daughter’s college loans and now can not retire. He is saying his clients are doing well, this economy is really good for them.

I have other business things going on and all I see are good times.

This report on credit card usage is mostly affecting the working poor and possibly some retirees. For the most part incomes are up for everyone else.

I am wondering if adjusted for inflation the debt is not as big a surge as suggested.

It should be noted that credit card debt is still below the pre-pandemic level. A large growth rate is not unexpected after a large drop. In addition, the debt numbers are nominal, not adjusted for inflation. The real growth rate would be about half of the 15%. Also, the CC debt numbers do not distinguish those who pay off their balance every month. I don’t know if that percentage changes much. Delinquency rates remain low by historical standards. 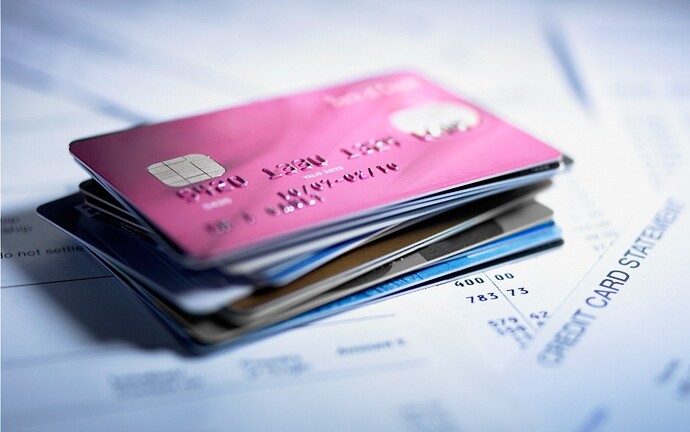 Balances Are on the Rise—So Who Is Taking on More Credit Card Debt? - Liberty...

Total household debt balances continued their upward climb in the third quarter of 2022 with an increase of $351 billion, the largest nominal quarterly increase since 2007. This rise was driven by a $282 billion increase in mortgage balances,...