I pasted direct links to relevant screenshots below, I hope they display properly here. 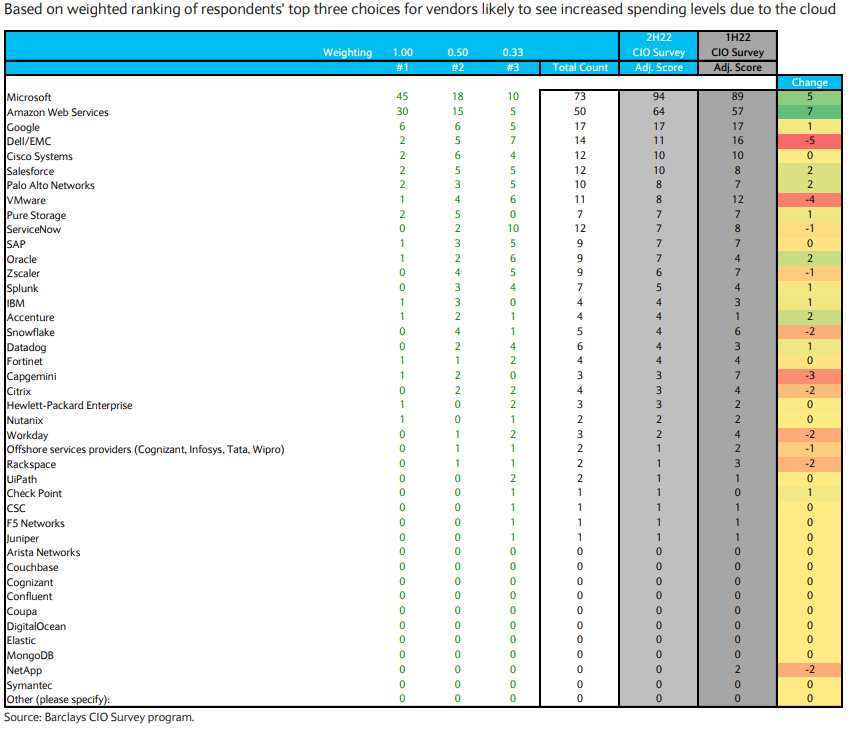 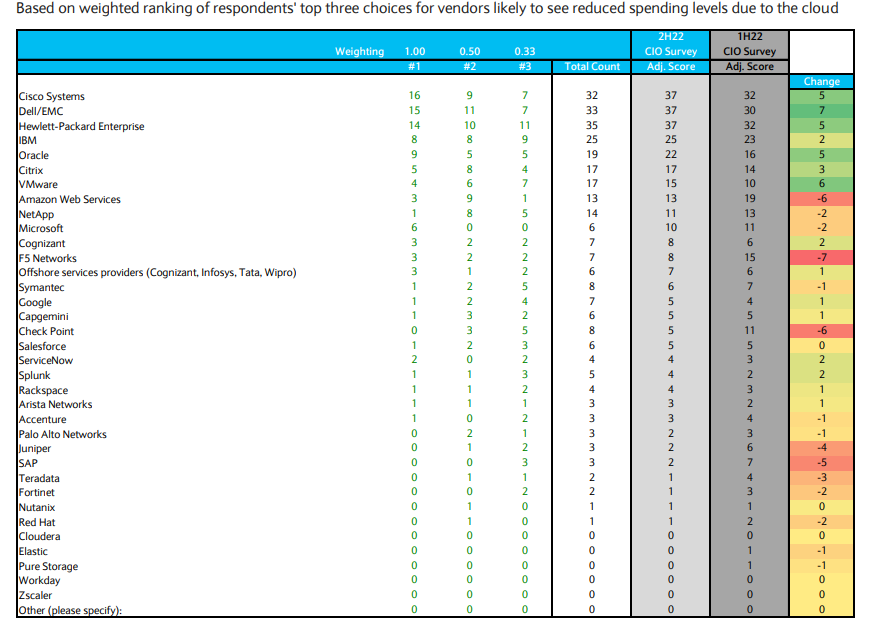 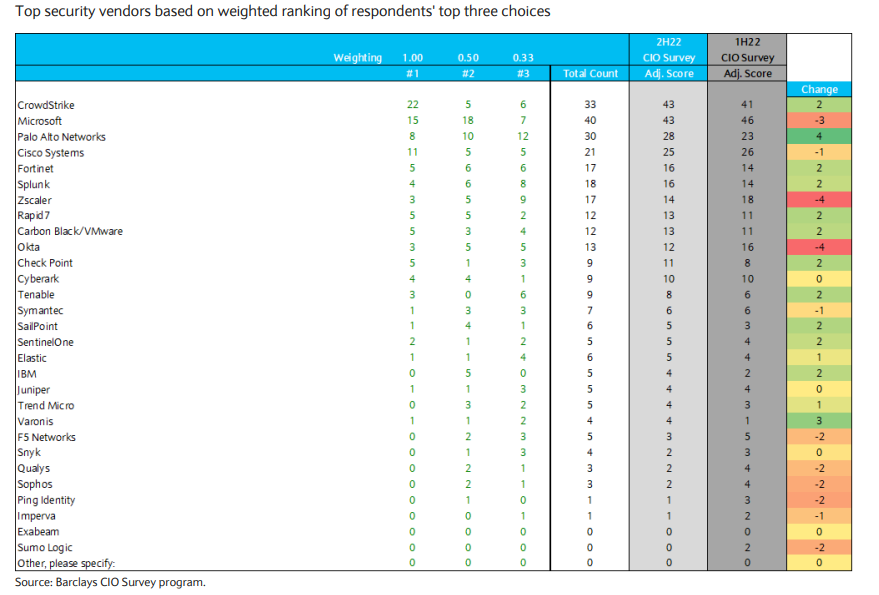