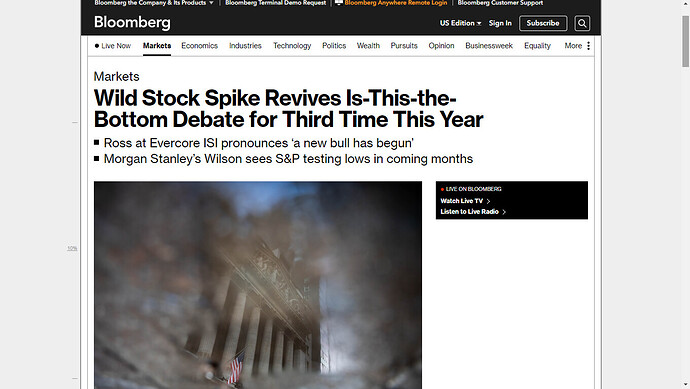 It was more than enough for Rich Ross, the Evercore ISI chartist who was ranked as the No. 1 technical analyst in this year’s Institutional Investor survey, to call an end to the bear market that wiped out as much as $15 trillion from equity values over 10 months.

“The bear as we know it is dead, and a new bull has begun,” Ross wrote in a note to clients Friday.

Skeptics abound. They point to the economic damage done by the Fed’s aggressive tightening and its stated intention to keep going. Forecasts for a recession next year continue to rise, and higher interest rates have finally hit Corporate America’s bottom line. Earnings bolstered all year by companies’ ability to push through price increases are now slated to contract in the fourth quarter. That would make valuations that have fallen back to historical norms look bloated again. 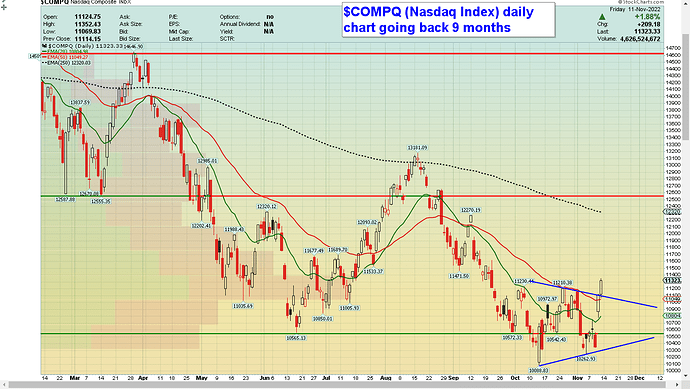 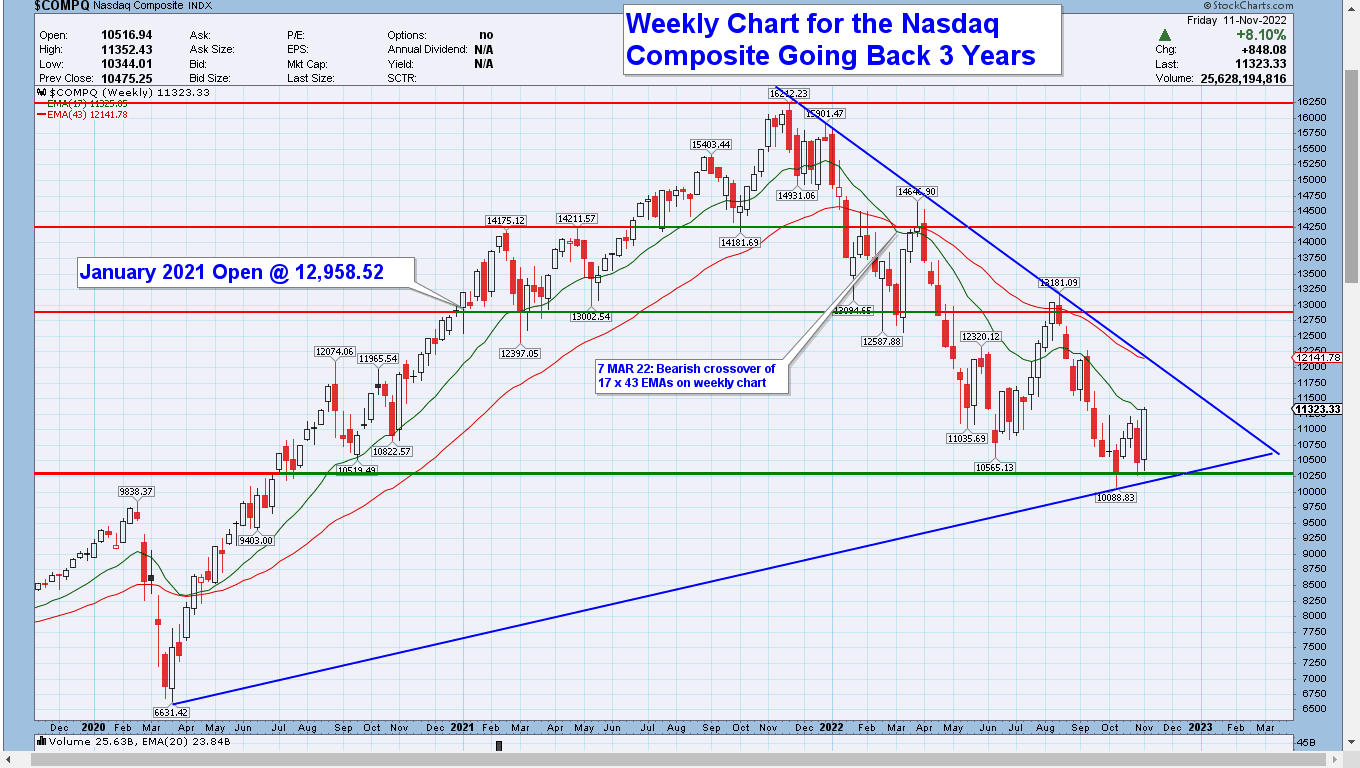 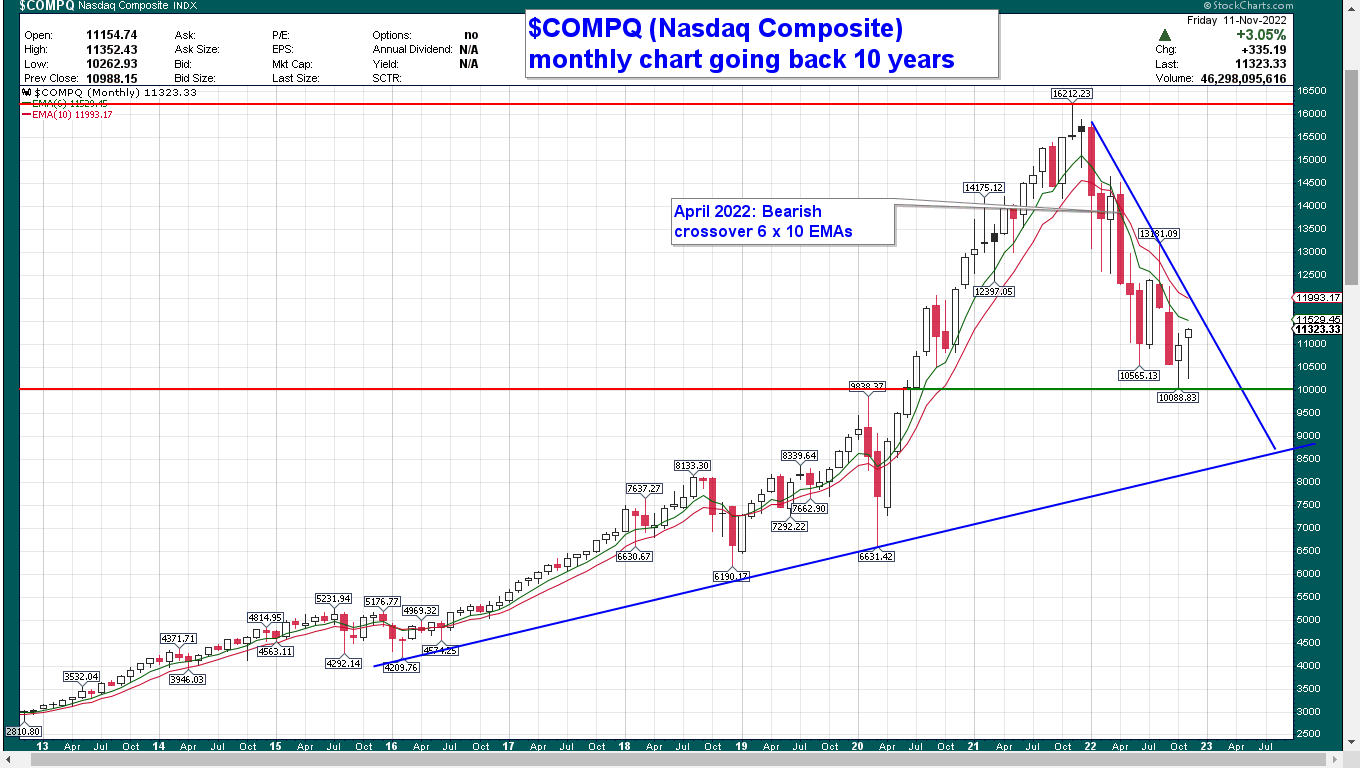 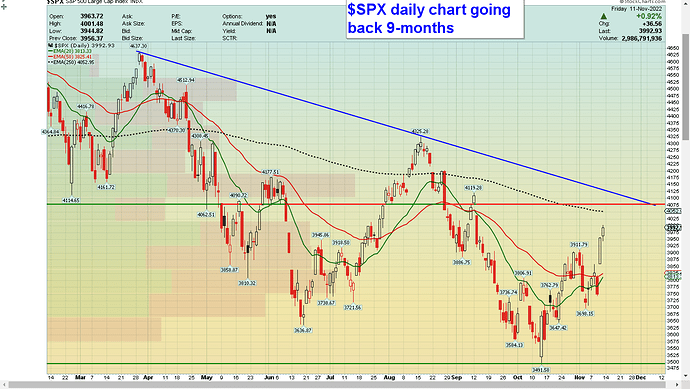 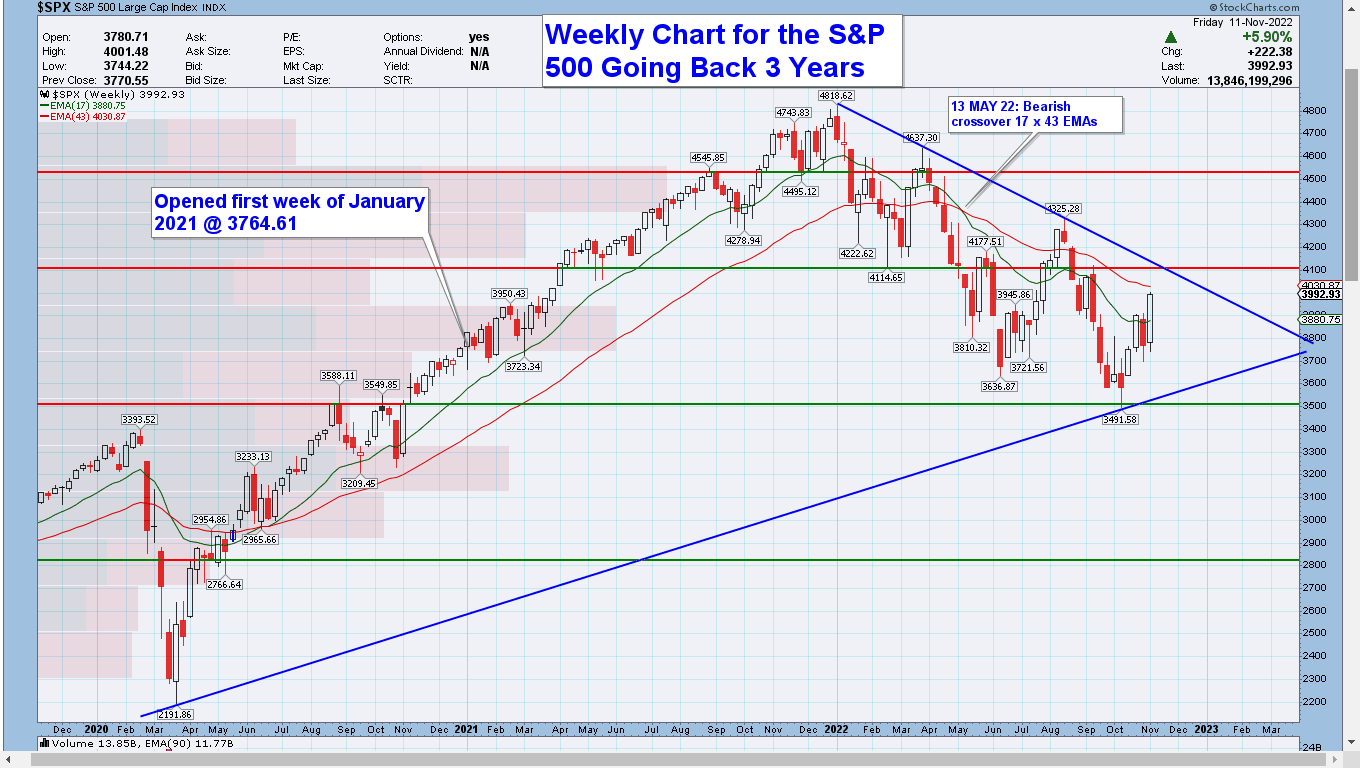 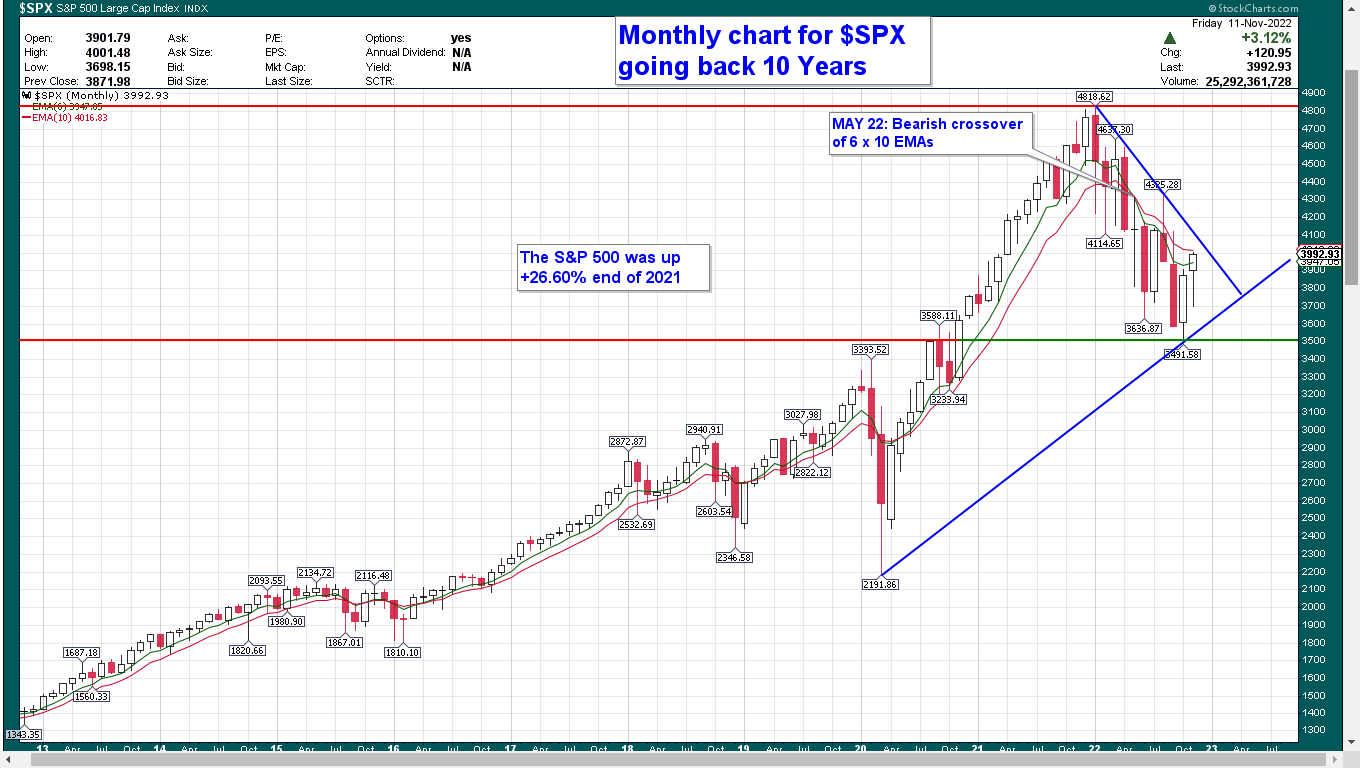