California bars tech companies from complying with other states' 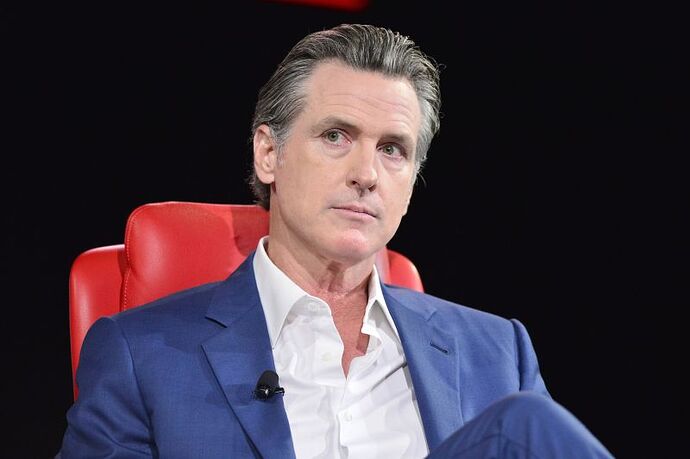 California bars tech companies from complying with other states'...

California is attempting to stymie abortion prosecutions in other states by making it illegal for Silicon Valley giants and other businesses based in the Golden State to hand over the personal information of abortion-seekers to out-of-state...

California is considered the “heart” of the tech revolution, so it is reasonable to claim they do have a far closer nexus to the companies based there than any other state.

The six Supremes are making crapola of our legal system. The states are able to pass crazy laws against each other. Picking populist battles over reality. There are legalities mostly in this and tons of econ. Story tonight the health outcomes in the anti abortion states are worse than other states. It goes to decision makers keeping people poor and dominated.

From the article:
" forbids California-based businesses from giving up geolocation data, search histories and other personal information in response to out-of-state search warrants"

The scary part here is the fact that such information is so easily given up in the first place.
That alone is a huge invasion of privacy. The fact that some states might access it so easily for any given state law is problematic.

The abortion exception is important but only a small part of a police-state mentality.