California Proposition 30 will raise taxes on wealthy by $billions 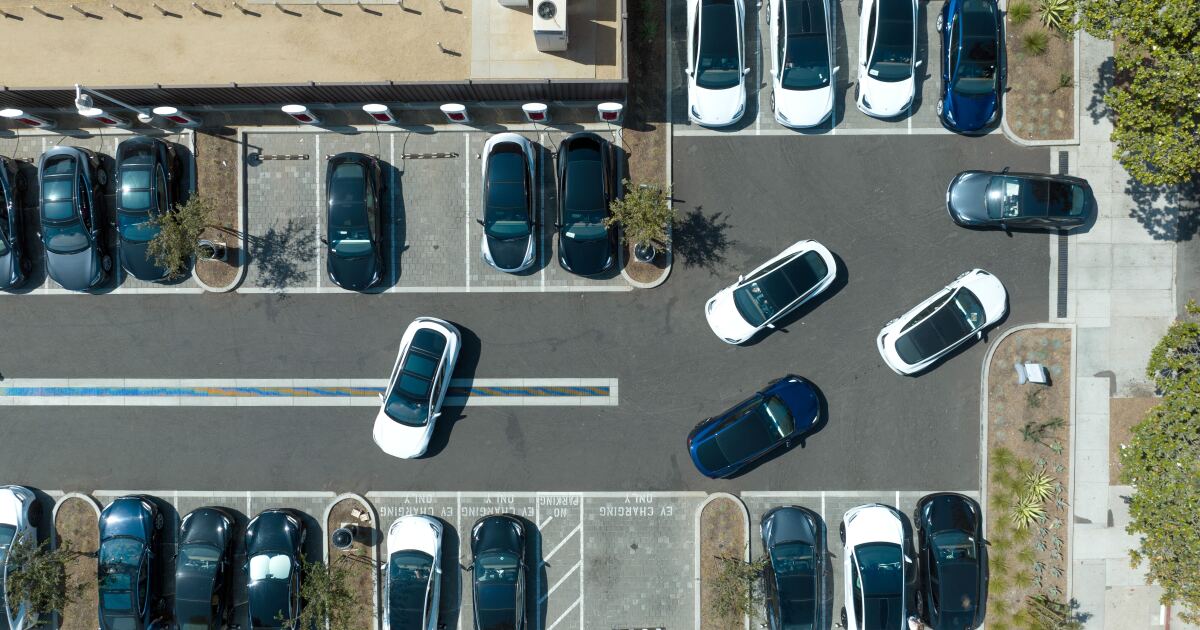 Billions of dollars for electric cars and charging stations could go a long way.

Proposition 30 would raise taxes on the wealthy, to the tune of an estimated $3.5 billion to $5 billion in annual revenue. Eighty percent of the money would be used to subsidize electric cars and charging stations, with the rest going to wildfire safety.

RMI’s analysis, shared exclusively with The Times, finds the ballot measure would be especially good for low- and middle-income Californians — those least able to afford electric cars. New financial incentives could make electric vehicles as affordable as used gas cars, RMI found, helping more than 1 million non-rich Californians ditch oil by 2030. There would be enough money left over to install almost 95% of the charging stations California will need at apartment buildings and condos by 2030.

Oh my some will get on here and tell us how poor the wealthy really are.

Or if you do not tax the wealthy they wont go offshore to China with the factories. I never understood that argument because it never met the reality of what was going on.