Millions of dollars have gone into California’s forest carbon offset program – with little new carbon storage to show for it, a new study suggests.

When we looked at satellite tracking of carbon levels and logging activity in California forests, we found that carbon isn’t increasing in the state’s 37 offset project sites any more than in other areas, and timber companies aren’t logging less than they did before…

Studies have already shown that projects are often overcredited at the beginning and might not last as long as expected. In this case we’re finding a bigger issue: a lack of real climate benefit over the 10 years of the program so far. 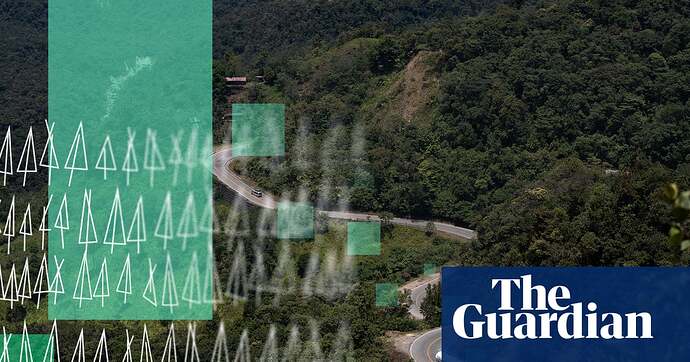 Revealed: more than 90% of rainforest carbon offsets by biggest provider are...

The research into Verra, the world’s leading carbon standard for the rapidly growing $2bn (£1.6bn) voluntary offsets market, has found that, based on analysis of a significant percentage of the projects, more than 90% of their rainforest offset credits – among the most commonly used by companies – are likely to be “phantom credits” and do not represent genuine carbon reductions…

Verra, which is based in Washington DC, operates a number of leading environmental standards for climate action and sustainable development, including its verified carbon standard (VCS) that has issued more than 1bn carbon credits. It approves three-quarters of all voluntary offsets. Its rainforest protection programme makes up 40% of the credits it approves and was launched before the Paris agreement with the aim of generating revenue for protecting ecosystems.