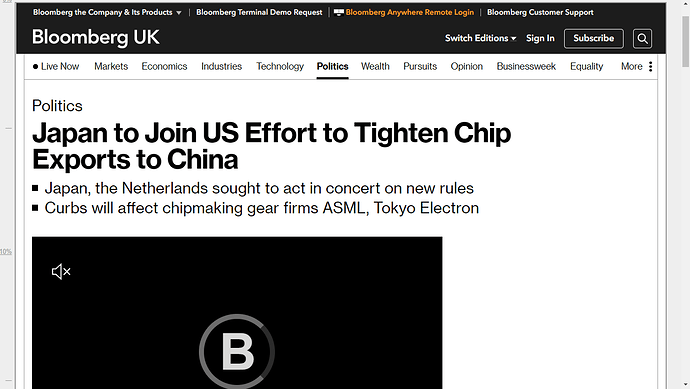 Japan and the Netherlands have agreed in principle to join the US in tightening controls over the export of advanced chipmaking machinery to China, according to people familiar with the matter, a potentially debilitating blow to Beijing’s technology ambitions.

The two countries are likely to announce in the coming weeks that they’ll adopt at least some of the sweeping measures the US rolled out in October to restrict the sale of advanced semiconductor manufacturing equipment, according to the people, who asked not to be named because they are not authorized to speak publicly on the matter. The Biden administration has said the measures are aimed at preventing Beijing’s military from obtaining advanced semiconductors.

The three-country alliance would represent a near-total blockade of China’s ability to buy the equipment necessary to make leading-edge chips. The US rules restricted the supply from American gear suppliers Applied Materials Inc., Lam Research Corp. and KLA Corp. Japan’s Tokyo Electron Ltd. and Dutch lithography specialist ASML Holding NV are the two other critical suppliers that the US needed to make the sanctions effective, making their governments’ adoption of the export curbs a significant milestone. 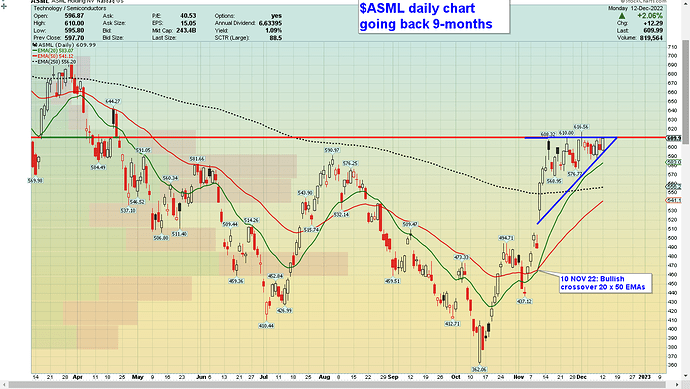 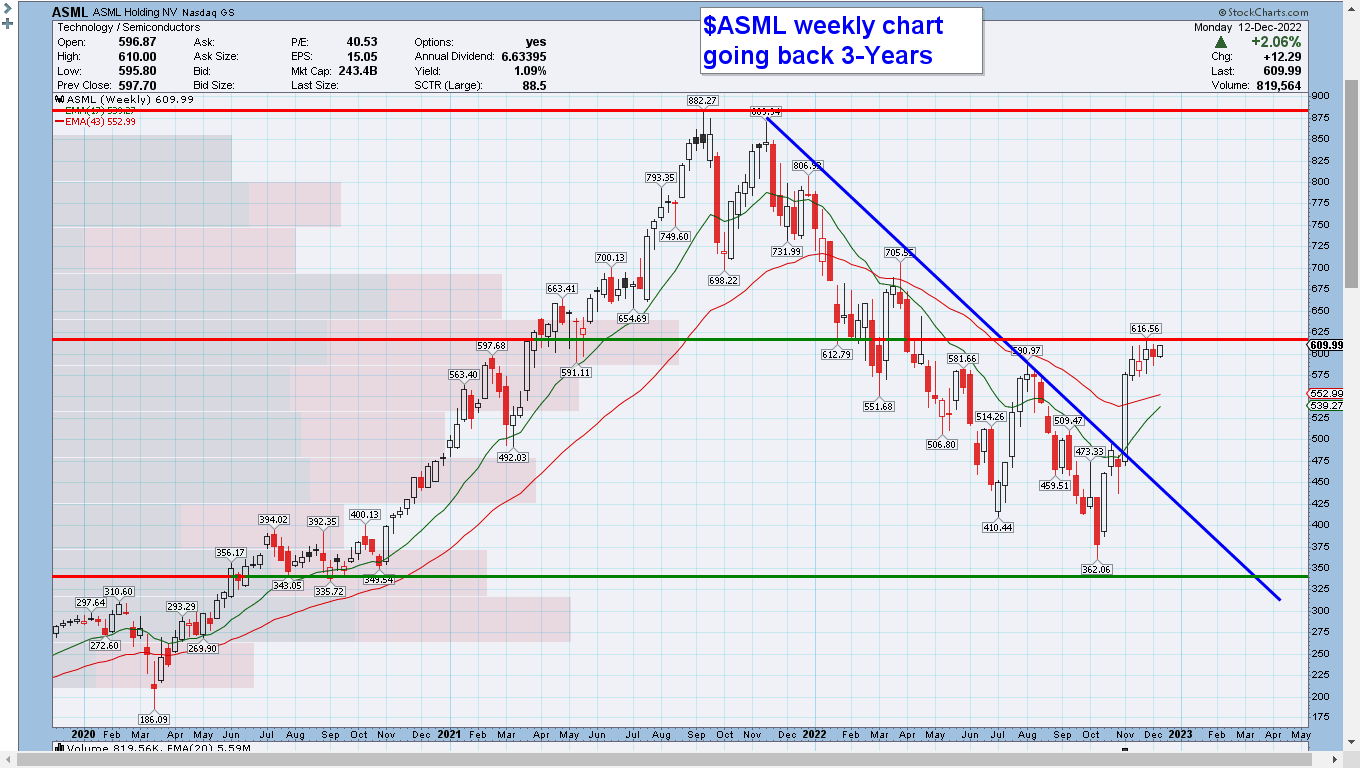 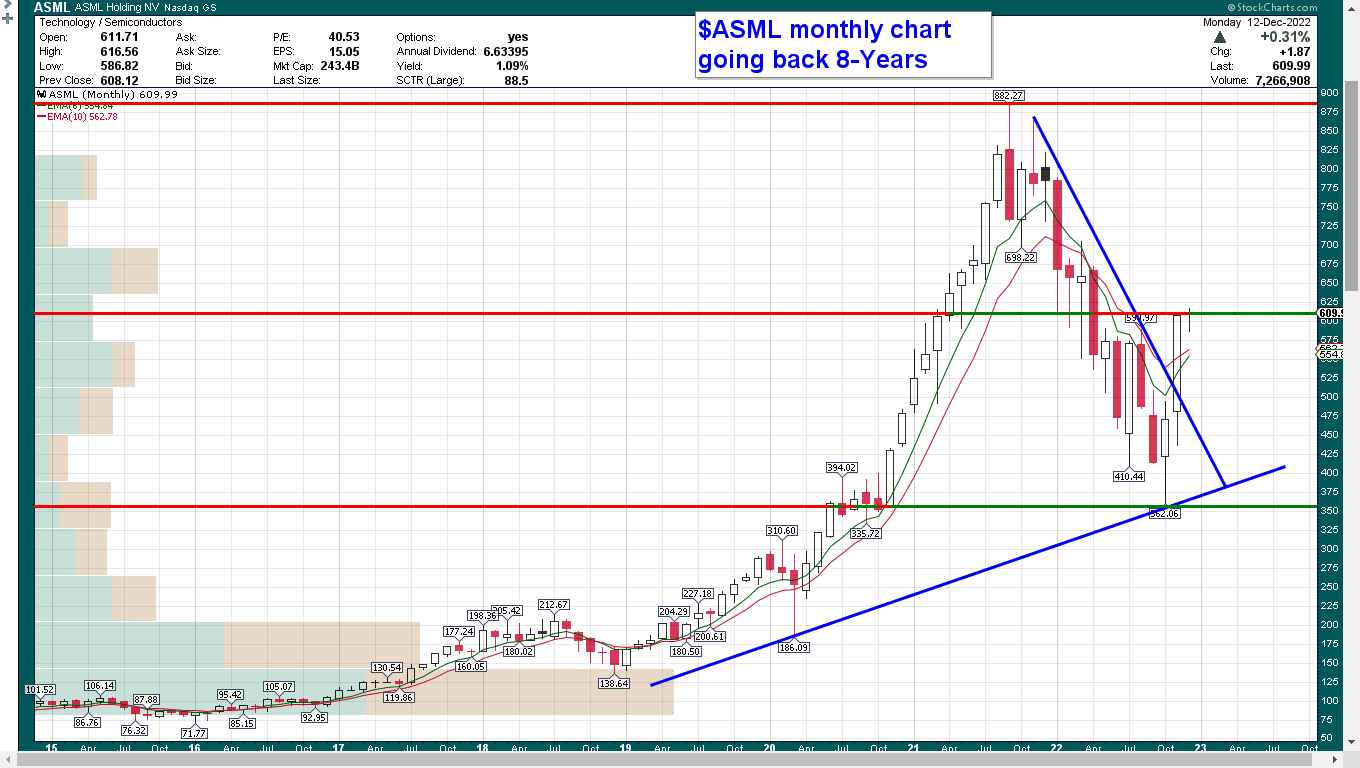