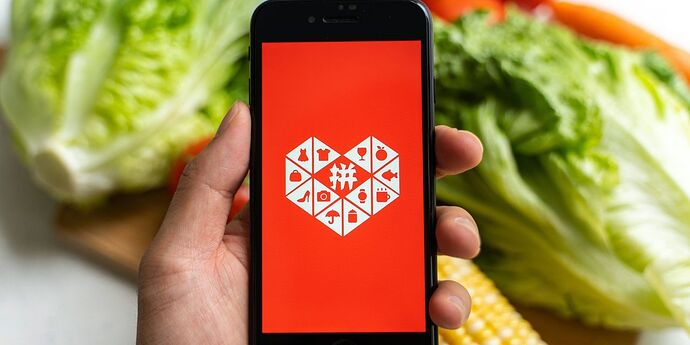 Xi's power move punishes Chinese stocks, pushing them down as much as 26% in...

Over the weekend, Xi took his third term as China’s communist party leader while sidelining rivals, extending his rule without an heir apparent. When the U.S. stock market opened Monday, shares of some of the biggest Chinese companies plummeted.

There are 73 Chinese stocks listed on the New York Stock Exchange and 192 in the Nasdaq Composite Index. Of those, 22 had market capitalizations of at least $5 billion as of Dec. 31, the cutoff for this article on share performance.

Longer-term uncertainties for investors holding shares of Chinese companies have not only included Xi’s crackdowns on various industries. China’s government has agreed to give U.S. regulators access to auditors’ reports about Chinese companies listed on U.S. exchanges, but it remains to be seen if Xi will allow the agreement to be put into practice. 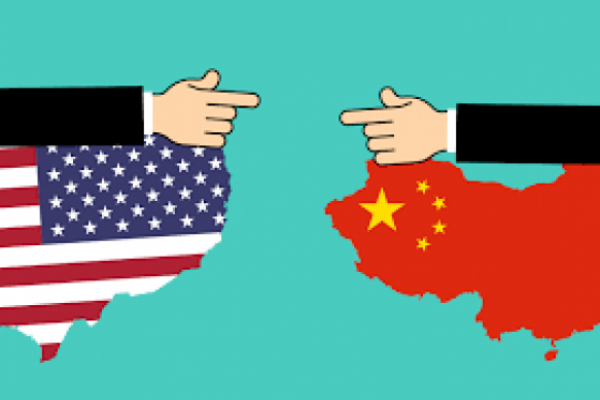