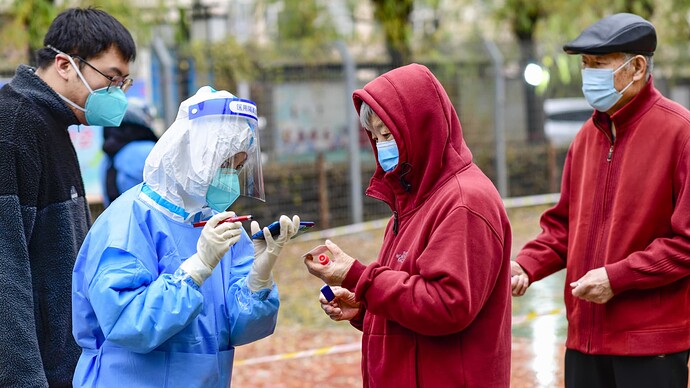 Instead of making travelers stay at a centralized quarantine facility for seven days upon arrival in the country, the new rules stipulate a five day quarantine, followed by three days of home observation, according to state media.

The new timeframe also applied to close contacts of Covid infections within China, the report said.

The number of Covid infections nationwide has surged in the last several days to the highest in about half a year.

Shortly after the announcement, the Hang Seng index soared and was up 7%, building on an earlier rally that followed U.S. data indicating relief from a recent surge in inflation.