CNBC: New cars are finally back in stock — but Americans might not be able to afford them 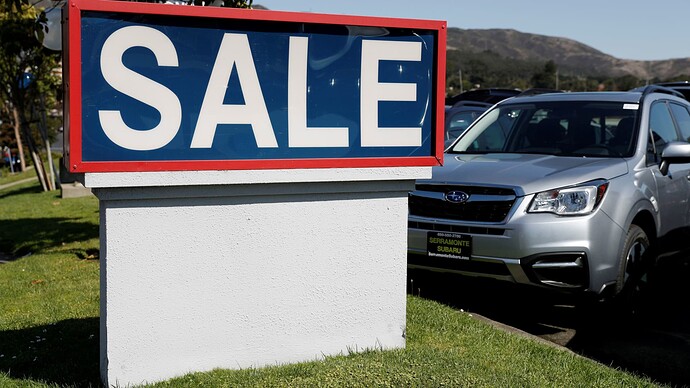 New cars are finally back in stock — but Americans might not be able to...

That means higher car financing costs, which could leave the auto industry facing a demand problem.

With the Federal Reserve aggressively hiking interest rates to fight inflation, consumers are finding that the cost of financing a new car is suddenly a lot higher than it was even earlier this year. That’s expected to cut demand and add new pressure to the auto industry, which had been struggling with depleted inventories during the pandemic**.

“The irony for the auto market is that just as the industry is poised to start seeing volumes increase from supply-constrained recession-like low levels, the rapid movement in interest rates is reducing demand,” Cox Automotive Chief Economist Jonathan Smoke wrote in a blog post Wednesday.

At the end of third quarter, Cox Automotive found the new vehicle loan rate was 7%, up 2 percentage points for the year. The loan rate in the used market was up by the same amount, to 11%, according to Cox Automotive