Water levels are sufficiently low that by July, the water level could drop below the intakes for the turbines. At the point, the dam becomes a big concrete plug in the river, and essentially no water can flow downstream. Many things happen at that point, none of them good.

If (the water level drops below the openings), the massive turbines that generate electricity for 4.5 million people would have to shut down — after nearly 60 years of use — or risk destruction from air bubbles. The only outlet for Colorado River water from the dam would then be a set of smaller, deeper and rarely used bypass tubes with a far more limited ability to pass water downstream to the Grand Canyon and the cities and farms in Arizona, Nevada and California.

Such an outcome — known as a “minimum power pool” — was once unfathomable here. Now, the federal government projects that day could come as soon as July.

Worse, officials warn, is the possibility of an even more catastrophic event. That is if the water level falls all the way to the lowest holes, so only small amounts could pass through the dam. Such a scenario — called “dead pool” — would transform Glen Canyon Dam from something that regulates an artery of national importance into a hulking concrete plug corking the Colorado River. 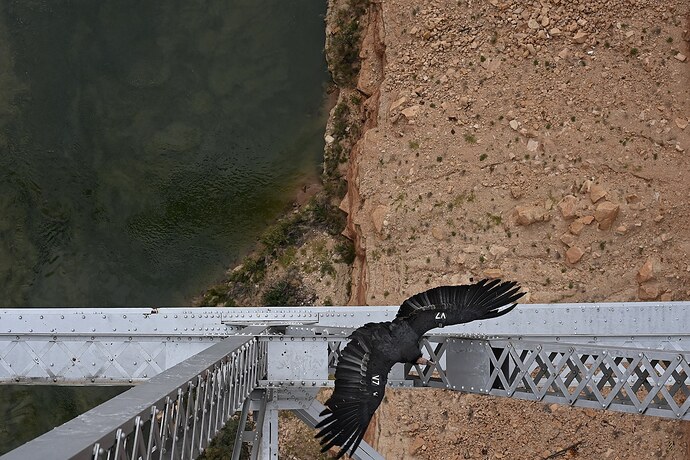 A once-unfathomable scenario — Lake Powell dropping to historic lows and shutting down power generators that serve millions — could start as soon as July.

It’s not all bad. The water from lake meade will still be able to be used by southern Nevada because they have a drain built to the lowest part of the lake. So no water for Arizona or California but Nevada will be fine.

That is not totally accurate - if Lake Powell gets to ‘dead pool’ no water will be going down the Colorado to Lake Mead; eventually leaving it dependent only on rain and small tributaries.

…and that is why I sold my PNW.

That is not totally accurate - if Lake Powell gets to ‘dead pool’ no water will be going down the Colorado to Lake Mead; eventually leaving it dependent only on rain and small tributaries.

Actually it is. There is enough water in the lake to provide water to Southern Nevada for decades. Along with their water saving policies. The lake is huge and at dead pool will be sufficient.

When I grow up we are all moving to the southwest desert where there is no water to get high. What could go wrong? You cant float your rubber ducky?

They use peyote to get high it uses less water.