I did a search here to see if anyone had posted anything here about this unfortunate incident, and nothing came up. Wanted to share this sad information about an accident that happened at the Derby Street Apple Store recently.

Apple lists the store as “Temporarily Closed” also states in the headline for that location:

Due to the recent tragic events at Apple Derby Street, the store is closed until further notice. Our hearts go out to everyone affected. 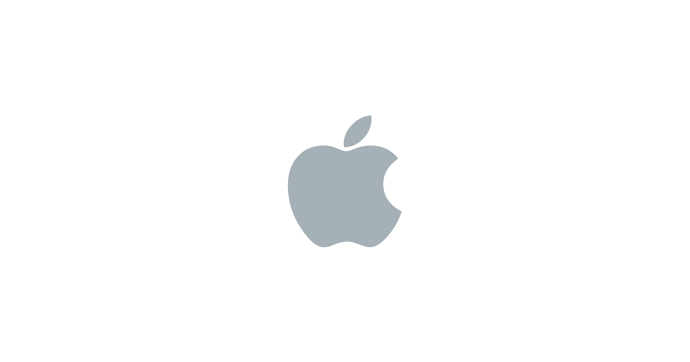 Here’s a link to a news story that should be able to be accessed by all: 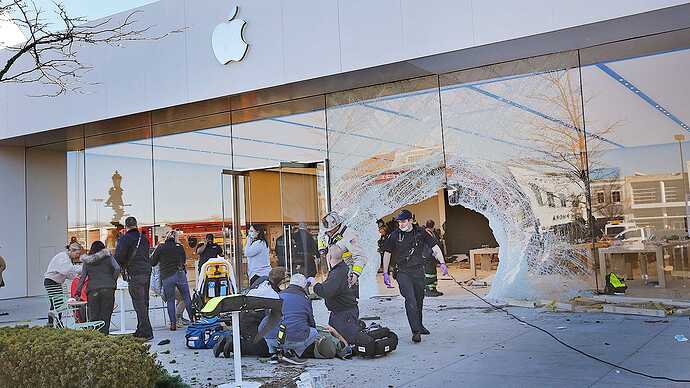 An 'unthinkable morning': 1 dead, 16 injured after car crashes into Apple...

A man has died and 16 people were injured Monday after a black SUV crashed into the Apple store in the Derby Street shopping center.

The store is currently fully boarded up and the Apple logo removed. I’m not sure if they will return to that location.

Here’s what it looks like today as the lawyers are lining up for lots of big money payoffs. 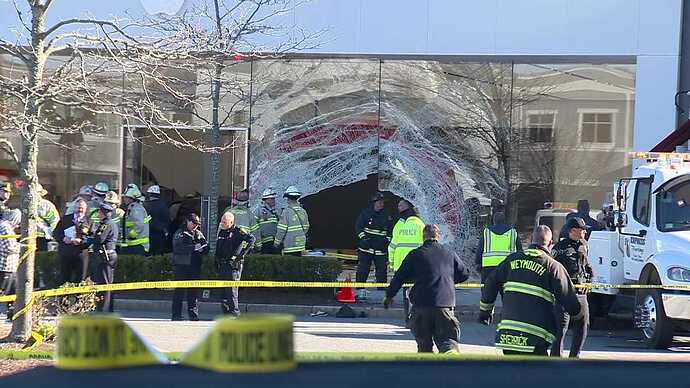 A New Jersey man died and more than a dozen others were injured when a sport utility vehicle crashed into the Apple store in Hingham.

Hoping the best for the folks and families that were involved in that accident.
'38Packard

Yes, it’s a tragedy that someone died and others were hurt, but is there really a good basis for a lawsuit against Apple here? From the article:

“Our experts tell us that this catastrophe was 100% preventable,” said Doug Sheff with Boston-based Sheff & Cook law firm. “They simply needed to place a few barriers or bollards between the parking lot traffic, which was busy holiday traffic and the public only ten yards separated the two.”

Yes, having bollards in front of the store would likely have prevented the crash into the store, but unless that practice is mandated by building codes, how is not having them being derelict? Must all businesses with a parking lot close to the entrance have bollards?

but is there really a good basis for a lawsuit against Apple here?

I agree there most likely is not. I’d say that the lawyers are going after everyone they can, and obviously Apple has the deepest pockets.

I would think that unless the local building codes mandated bollards, and they were never installed, or removed, then that would be a liability issue. The designer, builder and owner / manager of the mall complex where the store is located would be the most “at fault” in this unfortunate situation - unless Apple asked for the bollards to be removed as part of signing the lease agreement - then would be an issue for Apple.

However - having been seated on a few jury trials with my “peers”, it seems that jurors tend to sympathize with the plaintiffs in cases like this instead of listening to the judges orders. So Apple may have to open their pocketbook “just because”.

Good points on all counts.