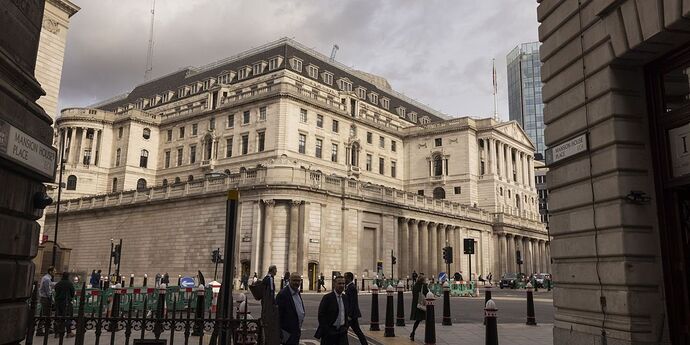 Lags between rate increases and real-world impacts raise the twin risks of tightening too much and too little.

…
The International Monetary Fund said this month that interest-rate changes have their peak effect on growth in about one year and on inflation in three to four years. When former Federal Reserve Chair Paul Volcker took office in the summer of 1979 and quickly pushed interest rates to about 20%, it brought an almost immediate recession, but inflation took about three years to fall to manageable levels…

But the lags are variable. And there could be a recession. And the Fed might or might not cut rates if the economy slows.

I just bought 5 year TIPS at the 10/20/22 Treasury Direct auction (yield 1.72% plus inflation adjustment on principal) because that is a higher real yield than any other equally safe security has had for a long time. I’m also keeping my eye on the 10 year TIPS but not ready to buy yet since the Fed is still raising rates. 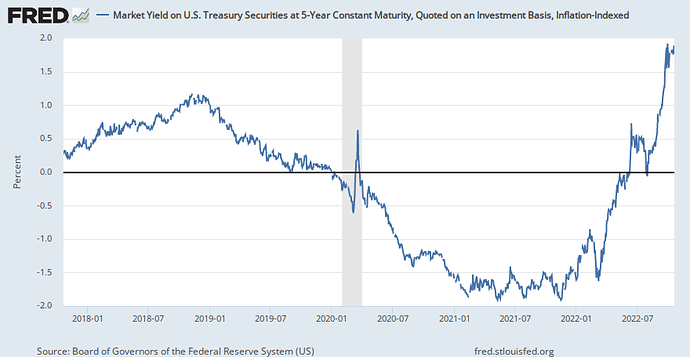 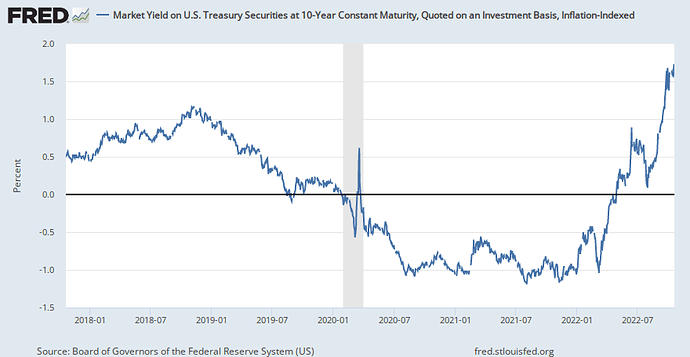 At some point there will be a recession and the stock market will drop accordingly. (So far, stocks have only responded to rising yields, not to shrinking profits.) Then I will nibble on stocks. I have a ladder of CDs and bonds maturing 2022 - 2024 for that eventuality.

This is too close into the beginning of November to take the WSJ seriously.

I have not read the subtle hit piece but your quotes are not mentioning the IRA. That is purposeful at this point.

Oop. Didnt see your post before I linked the same article.