No mention of salt buildup, and the idea of a refueling station for electric ships doesn’t mention energy storage.

And the article does mention that:
“Those people who don’t have electricity are living on remote islands, so in this situation it’s hard to connect a cable to them and it’s hard to install other expensive solutions such as wind turbines,” says Luofeng Huang, a lecturer in mechanical engineering at Cranfield University. 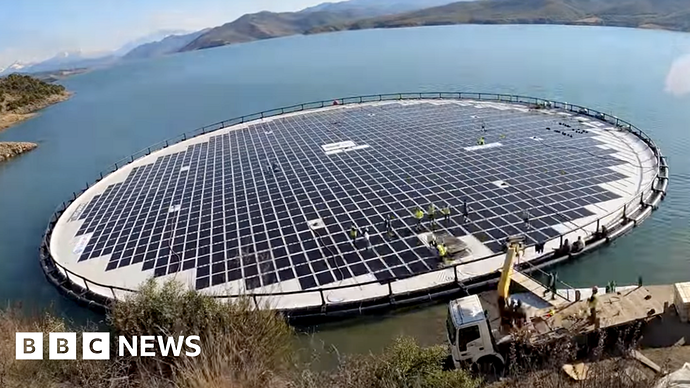 Could floating solar farms survive out at sea?

Engineers are working on building solar farms robust enough to survive in the open ocean.

Why not floating wind turbines at sea? Solar is available during the daytime but not at dark. Wind turbines would provide electricity around the clock as long as their is wind…doc

It works but is expensive. 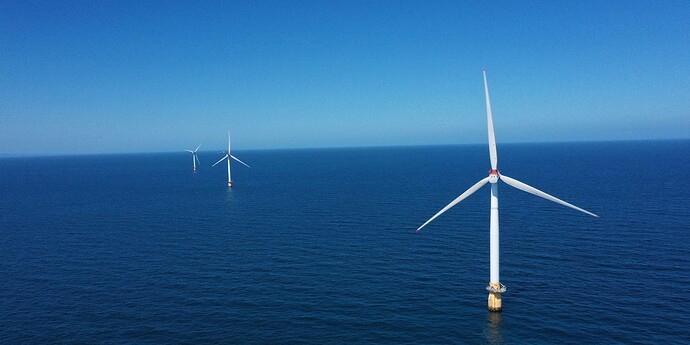 The turbines have an impressive capacity factor of 54%. At the same time, they are selling electricity to the grid (wholesale, not consumer pricing) at $0.25/kWh. Yowza!