Note: This article informs us that $GOOGL Waymo has yet to charge a robotaxi rider for their service up and running in San Francisco and Phoenix, whereas $GM Drive is charging for their robotaxi rides in Phoenix.

Waymo has not yet specified a timeline for when the rides will start – just that Los Angeles will be next in line.

It’s a major announcement, given the size and scope of LA driving, which is more complex than both Phoenix and San Francisco.

Waymo operates a fleet of self-driving electric Jaguar I-PACE vehicles – these currently serve the public in Phoenix, Arizona, and are being tested by employees in San Francisco, California. These vehicles have no driver, whether in the vehicle or remotely – they run purely on sensors and can be used by the public in Phoenix with no NDAs or predefined pickups through the Waymo One app. The company is currently looking for “Trusted Testers” in San Francisco: nonemployees who can help test the next phase of their rollout. 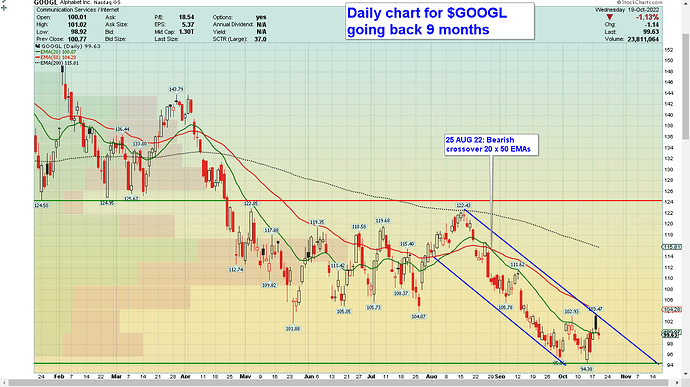 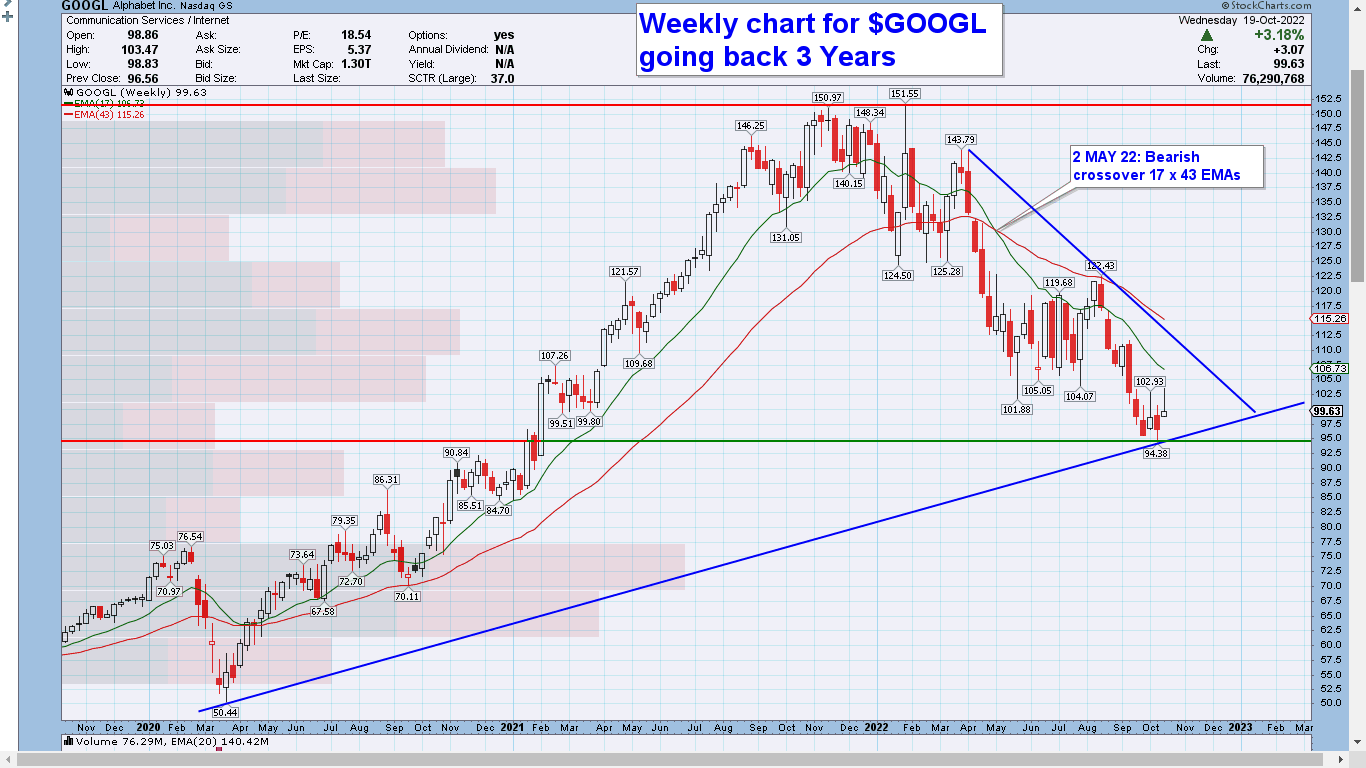 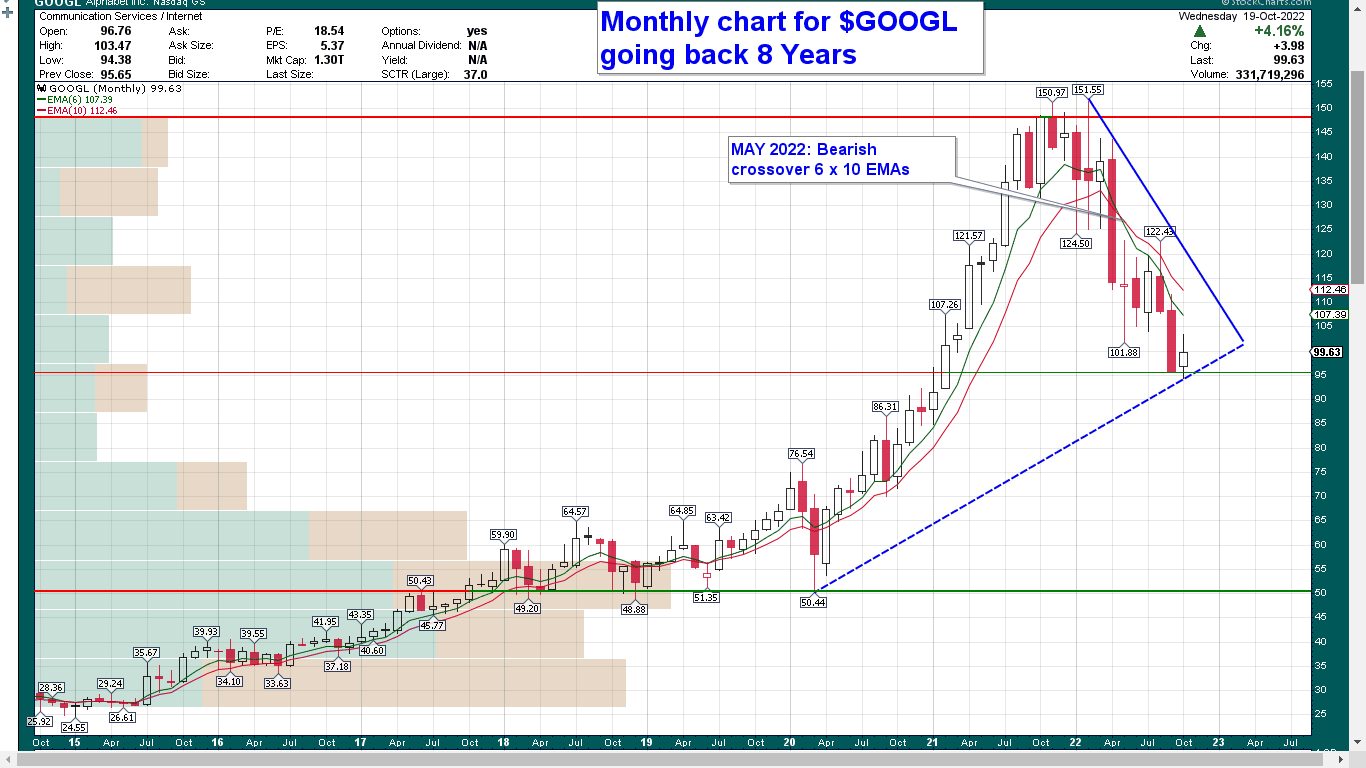