Hydrogen: the other not so green fuel? 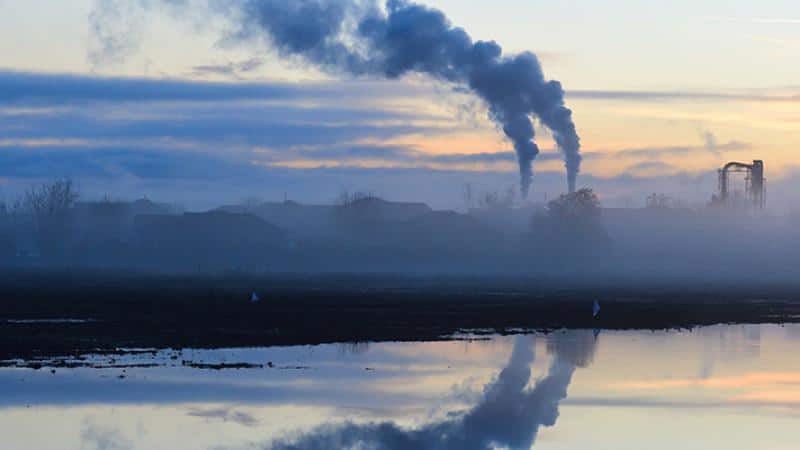 A coalition of environmental and social justice organizations have filed a petition with state regulators to halt a hydrogen project by Oregon’s largest gas utility, alleging that the project poses health, safety, and environmental dangers to...

DeSmog was founded in January 2006 to clear the PR pollution that is clouding the science and solutions to climate change. Our team quickly became the world’s number one source for accurate, fact-based information regarding global warming...

There is a newer thing happening because of the demise of newspapers, journalists are banding together to write under different banners. That does not mean there is quality in the reporting. It can mean the writers are well penned after all they are trained writers.

We need real numbers on the effects of H in the air. Because as far as I know H has always been in the air. The diatribes do not count.

American press historically has always had an agenda. Good for them. Journalists write for the publishers’ agendas. This is not any sort of new practice. This does not disappear when something led by one man with an agenda gets a roster of journalists to write with him.

In the news cycle if one report breaks some news all the other reporters very often do not research further but report the on the event anyway. That means until there are numbers for potential damage by H to climate change we are dealing with publishers making money. Again H has always been in the air.

So is there something in the article that you are taking issue with?

I am not disclaiming that H matters. I am questioning that the impact is substantial because a reporters constantly add stuff to the pile that might as well be chesme.

“H has always been in the air.”

I know of no natural sources. Can you name some?

Hydrogen comes from some industrial sources. Even an acid reacting with metal is unnatural in that metals that react are found usually as oxides and must be reduced usually with carbon to the metal.

I am doing my own research. It is the OH factor that matters with methane.

Hydrogen (H2) is similar to carbon monoxide in that it acts as an indirect greenhouse gas through its effect on hydroxyl (OH) radicals . By reducing the levels of OH in the atmosphere, hydrogen increases the lifetime of some direct greenhouse gases, such as methane.

What are the sinks of methane?

The primary natural sink for methane is the atmosphere itself, as methane reacts readily with the hydroxyl radical (OH−) within the troposphere to form CO2 and water vapour (H2O). When CH4 reaches the stratosphere, it is destroyed. Another natural sink is soil, where methane is oxidized by bacteria. 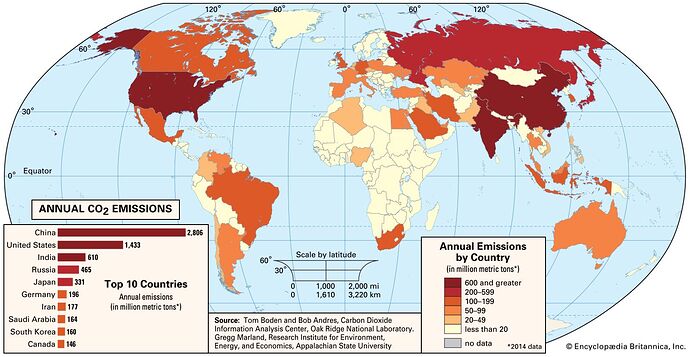 Methane (CH4) is the second most important greenhouse gas. CH4 is more potent than CO2 because the radiative forcing produced per molecule is greater. In addition, the infrared window is less saturated in the range of wavelengths of radiation...

What are 5 facts about the troposphere?

I am hardly expert enough to know what to make of all of this, but ya got to love reporters. Full of it and copying the next guy to sell soap.

We have a problem with CO2 and Methane being in the atmosphere. I am not avoiding or denying that.

That the lamest of the press have found OH to be a problem might be a wild goose chase.

As I am understanding this now, the methane breaks up with the OH and we get the Methane’s CO2 and H2O. The CO2 was there all along. There is not more CO2.

First I smell the NG industry paying for these “news stories”. Would not be the first time fossil fuel companies paid for false information to be published.

Second since OH reacts with Methane reducing the Methane is the issue. H is not a greenhouse gas.

To a larger extent every time we build out the H infrastructure we use less NG and therefor add less Methane to the atmosphere. I am sure the NG industry sees this as well. Quite sure.

Now I need more information on how we get H. If we are using more NG to get H we are causing a problem.

Adding spoke with a friend who is an engineer, not chem, he is saying H is so reactive it wont float off into the troposphere to find methane. It will react pretty immediately upon release with other things.

First I smell the NG industry paying for these “news stories”.

Yes, that is expected. But I suspect NG and oil as well as pipeline companies are all sniffing around. All ready to invest big time when or if the numbers make it look like hydrogen is the future and replacing their fossil products. All have distribution systems in place that could be adapted. Investment would be mostly in production methods.

All have distribution systems in place that could be adapted. Investment would be mostly in production methods.

But that would take money away from profits, and require actual work. Much easier to spread FUD to delay/kill the change.

Lets just call it “sucker bait”. Puts a nice big red flag on such bull for the public to lap up how corporations will pay to lie.

A couple of links that I found may give you an answer.
https://agage.mit.edu/publications/global-environmental-impacts-hydrogen-economy 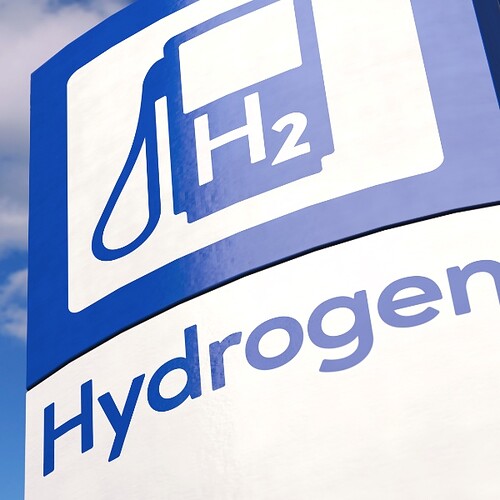 For hydrogen to be a climate solution, leaks must be tackled

With the continued increase in the demand for hydrogen, here's a look at how the gas can contribute to climate change — including its warming potential.

quote from your link…

That is an immediate drawdown of 99.4% of our impact? And as the direct greenhouses sink later hydrogen is not actually a greenhouse gas.