Global economic activity is experiencing a broad-based and sharper-than-expected slowdown, with inflation higher than seen in several decades. The cost-of-living crisis, tightening financial conditions in most regions, Russia’s invasion of Ukraine,... 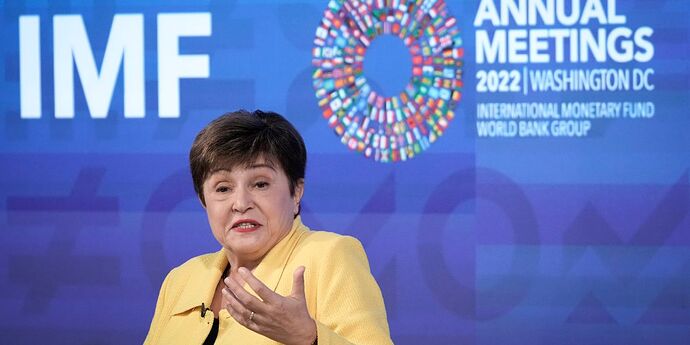 U.S. and global government debt as a share of GDP is expected to fall this year, but stay above prepandemic levels, report says.

When the central bank raises interest rates to reduce inflation but the government sends more money to consumers (without increasing the supply of goods and services) the monetary and fiscal powers are working at cross purposes.

“It’s like having a car with two people in the front and each of them has a steering wheel and you’re trying to steer the car in a different direction,” Pierre-Olivier Gourinchas, director of the IMF’s research department, told reporters. “That’s not going to work very well.”

It’s good that the IMF understands inflation, but that won’t necessarily impact world inflation one teensy bit. Each country has its own policies which respond to political influences.

As investors, we need to understand the situation so we can adjust our investments.

For the short term, M1 is beginning to drop. But consumer borrowing is still rising fast. 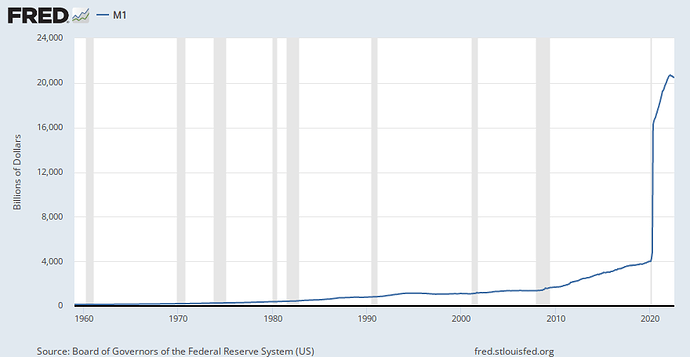 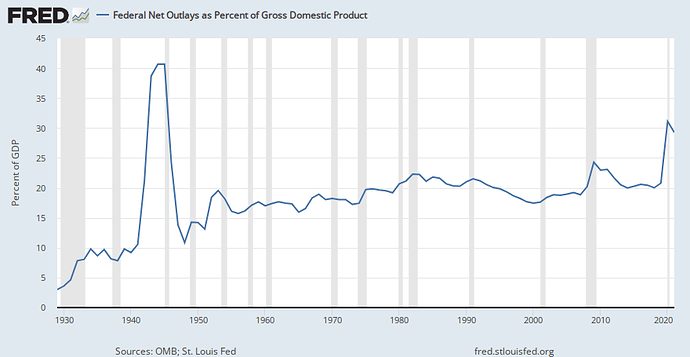 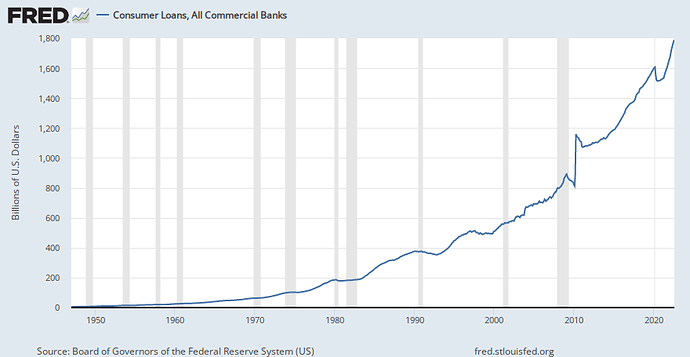 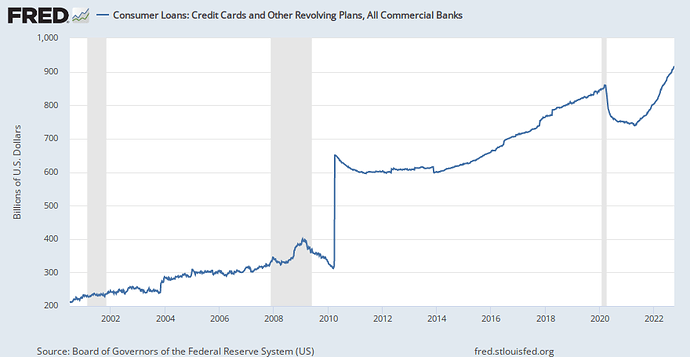 For the long term, the government has mind-boggling liabilities (mostly Medicare and Social Security) which will inevitably be inflationary.

CBO regularly publishes data to accompany some of its key reports. These data have been published in the Budget and Economic Outlook and Updates and in their associated supplemental material, except for that from the Long-Term Budget Outlook.

The relations are resetting for the period we have entered.

Globally the other nations are at different stages on the long wave. The UK is supposed to be more in lockstep with us. The EU on the flip side of taking up supply side economics.

The rest of the western world are more offset than the UK but with us in demand side econ, mostly.

The third world including China where the pegs to the USD are more in keeping with how they derive their wealth are getting hurt very badly.

India I have not studied. The slower approach to industrialization than China’s, the democracy, and savvy tech sectors could stand India in very good stead going forward.

Key investments in central European monopolies might be some of the best investments any of us can make.