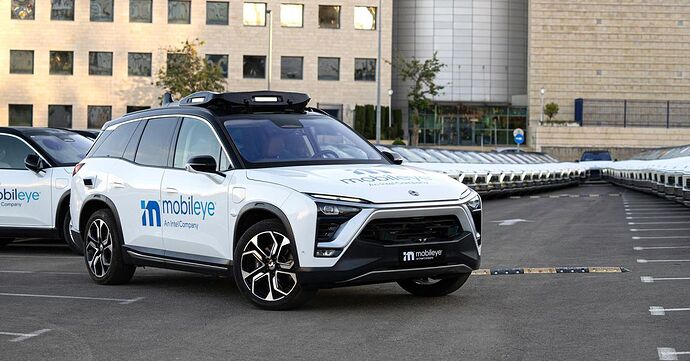 The Intel-owned Mobileye is going public.

Intel’s self-driving technology firm Mobileye has filed for an initial public offering (IPO), according to a filing with the Securities and Exchange Commission (via CNBC). The Israel-based company, which Intel acquired for $15.3 billion in 2017, specializes in making the chips and software that powers autonomous vehicles.

According to Bloomberg, Intel initially expected the IPO to value Mobileye at $50 billion, but later lowered its expectations to around $30 billion. Mobileye’s SEC filing indicates steady revenue growth over the past few years, jumping from $879 million in 2019 to $967 million in 2020, and topping out at $1.4 billion in 2021. The filing doesn’t provide any information on how much a share could cost.

Founded in 1999 by Amnon Shashua and Ziv Aviram, Mobileye is known for its EyeQ system-on-a-chip (SoC), which serves as the “brain” for Mobileye’s driver-assist and self-driving technology. Mobileye also uses a data crowdsourcing program — called Road Experience Management (REM) — to build out a 3D map using real-time data from vehicles equipped with Mobileye’s technology. The company announced its EyeQ Ultra chip earlier this year, which Mobileye calls its most advanced system yet. 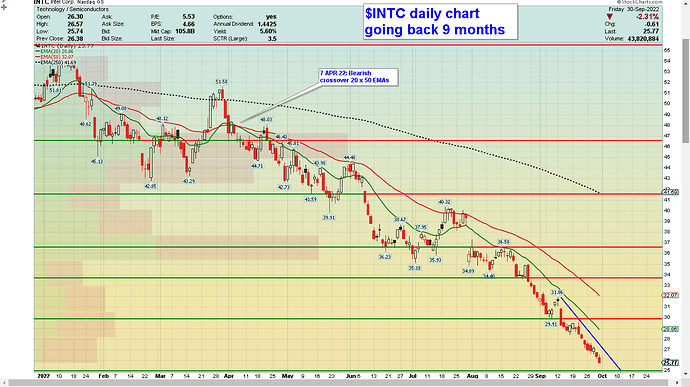 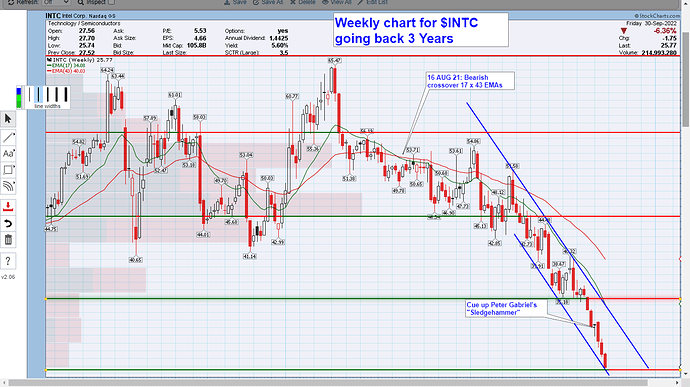 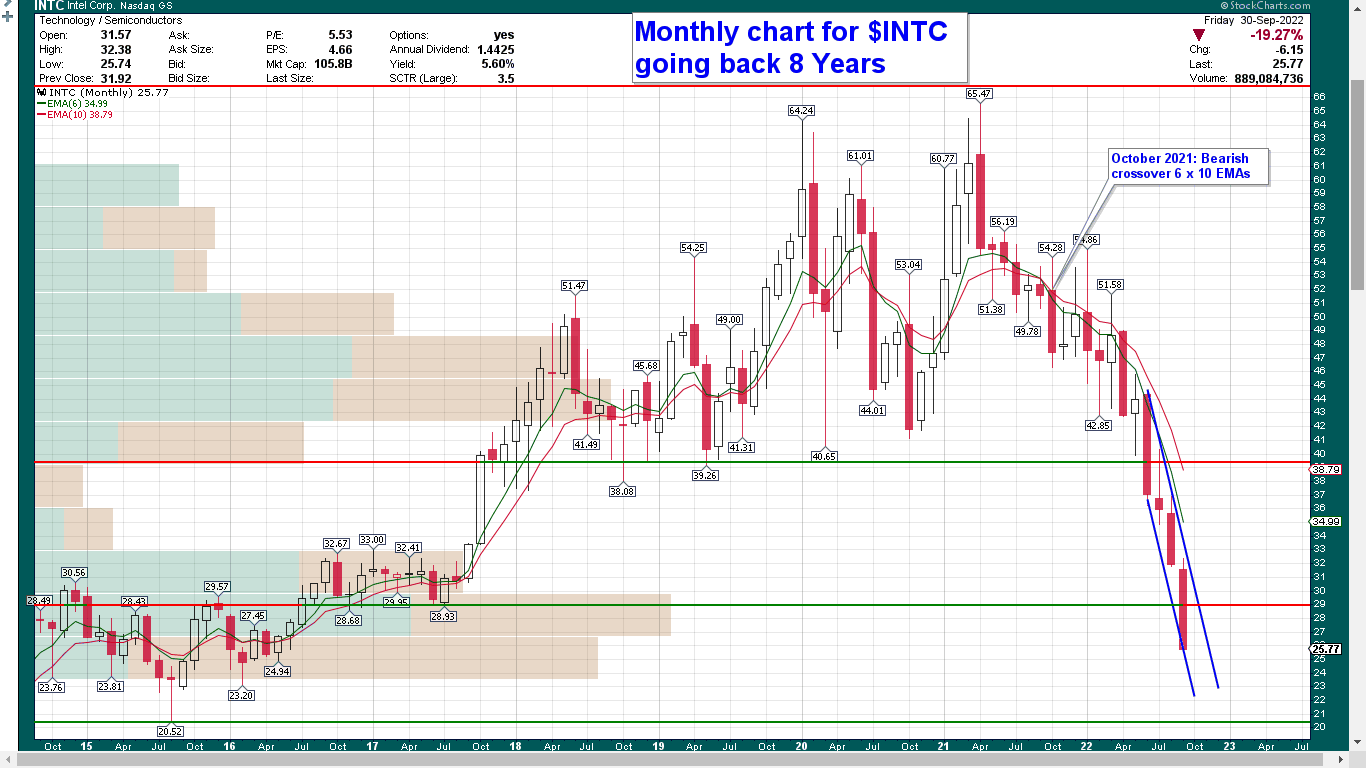