Can someone explain why an inverted yield curve predicts a recession?

Try this … The Impact of an Inverted Yield Curve

Thank you very much.

Not sure that’s article is the best explanation. For example, they write " When short-term interest rates exceed long-term rates, market sentiment suggests that the long-term outlook is poor and that the yields offered by long-term fixed income will continue to fall."

Yields move inversely to demand. If the long-term yields are lower then demand is higher. Demand is likely higher because investors are shifting money out of stocks and into bonds.

In addition to the supply and demand situation, the market may also be responding to the Federal Reserve which controls the short end of the market. Buyers and sellers may be signaling that the Fed has set (short-term) interest rates too high. 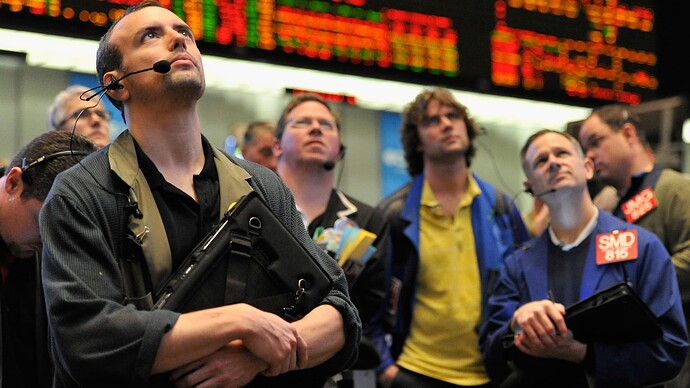 An inverted yield curve marks a point on a chart where short-term investments in U.S. Treasury bonds pay more than long-term ones.

It is because the Fed only controls short term interest rates. They know raising rates will slow loan growth and economic growth and keep the economy from over heating. So they raise rates to a point where “they think” will slow the economy.

Campbell Harvey, a Duke finance professor, wrote his dissertation at Univ of Chicago on this topic with Fama (IIRC) as his advisor. Since the Volker regime, I think, this indicator, if you will, is 100% accurate.

Harvey readily admits it’s a horrible market timing strategy due to variable lags and probably best used for longer term macro planning. In fact he began to study this relationship when he was working as a stats intern for a copper company. They asked him to come up with a model that could help predict world wide demand of copper. Knowing that copper prices and demand are highly correlated to to economic growth he began to study indicators that could predict recessions. He submitted the paper as part of his application to Chicago.