$LCID, $RIVN: Morale 'sucks' at EV startups like Lucid and Rivian. That could be a death blow for the Tesla wannabes 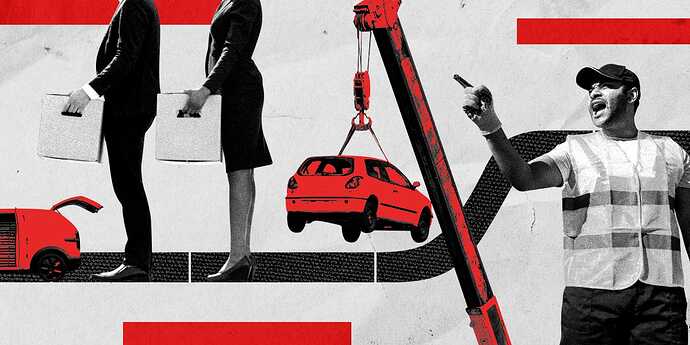 Morale 'sucks' at EV startups like Lucid and Rivian. That could be a death...

Employees are losing faith in electric-vehicle startups like Lucid and Rivian. That could become a problem for the struggling Tesla competitors.

Today, I want to highlight an enlightening piece from my colleague, Alexa St. John. Over the course of several months, she spoke with dozens of workers at electric-vehicle startups like Lucid and Rivian, and found that amid a storm of issues, employees are losing faith in the mission.

Worse, it’s grim news that comes during troubled times. Barely a year after most of these startups went public, most of them are drowning under production delays, a supply-chain crisis, and increasingly robust competition from the likes of Ford and General Motors. As their balance sheets turn red, they’ve pushed many employees to work long hours — and have laid off others.

“Is the party over? I don’t know,” Martin French, a managing director at the automotive consultancy Berylls, said. But, he told Insider, one point is clear: “They need people to build cars.”

WSJ: $RIVN Rivian Recalls Nearly All of Its Vehicles Due to Loose Fasteners
PeregrineTrader October 6, 2022, 3:02am #2 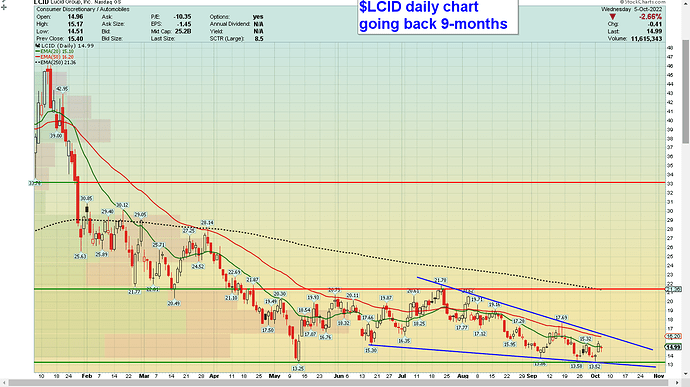 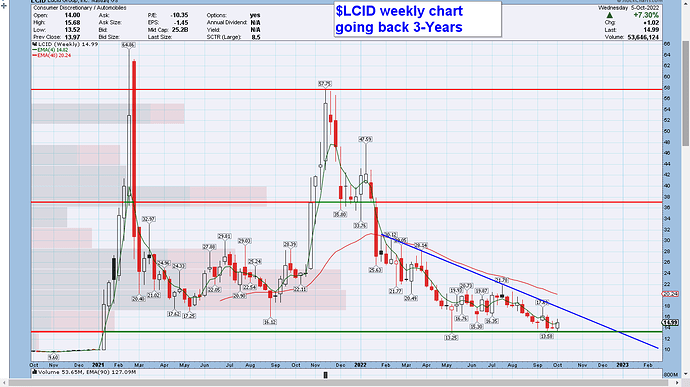 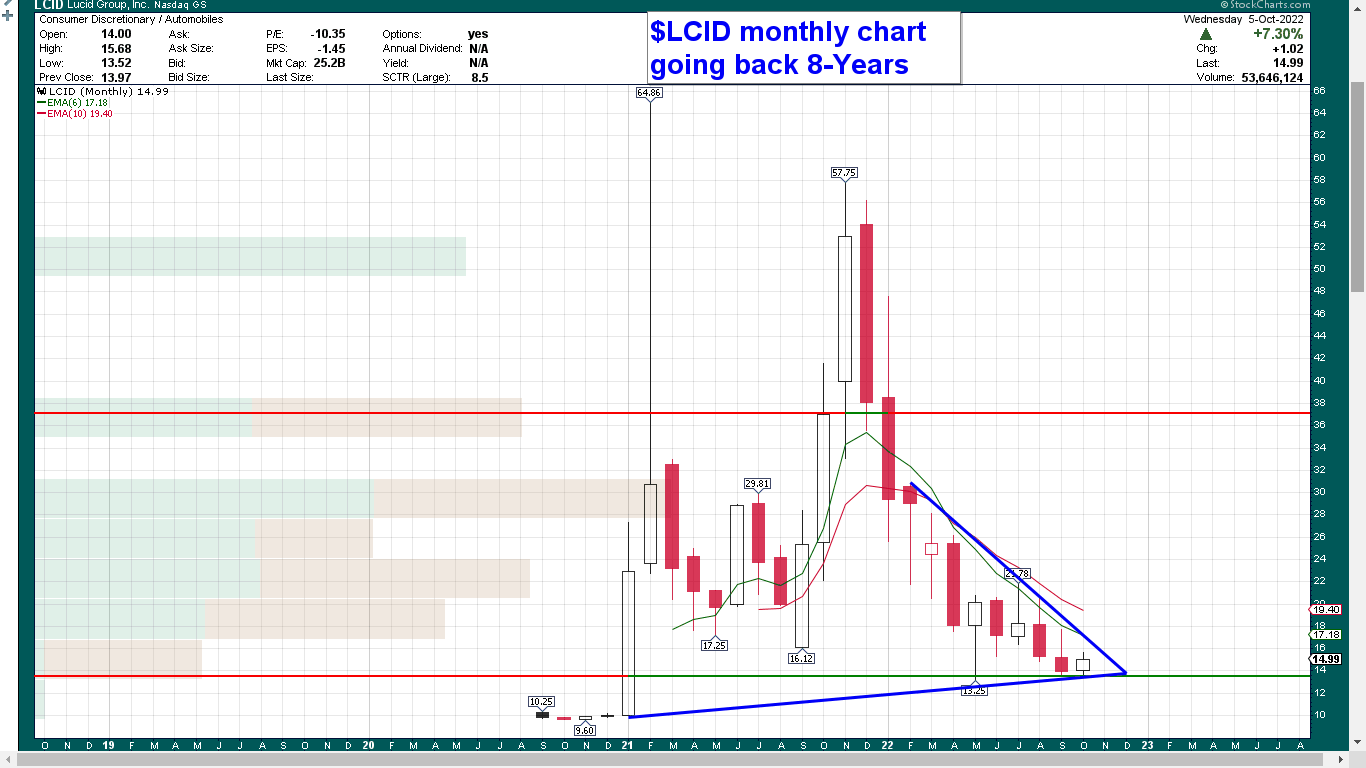 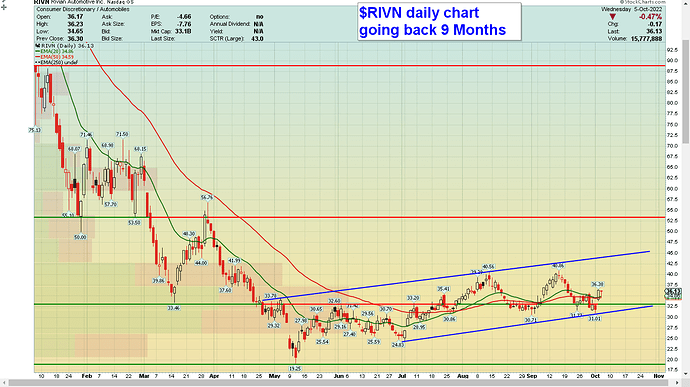 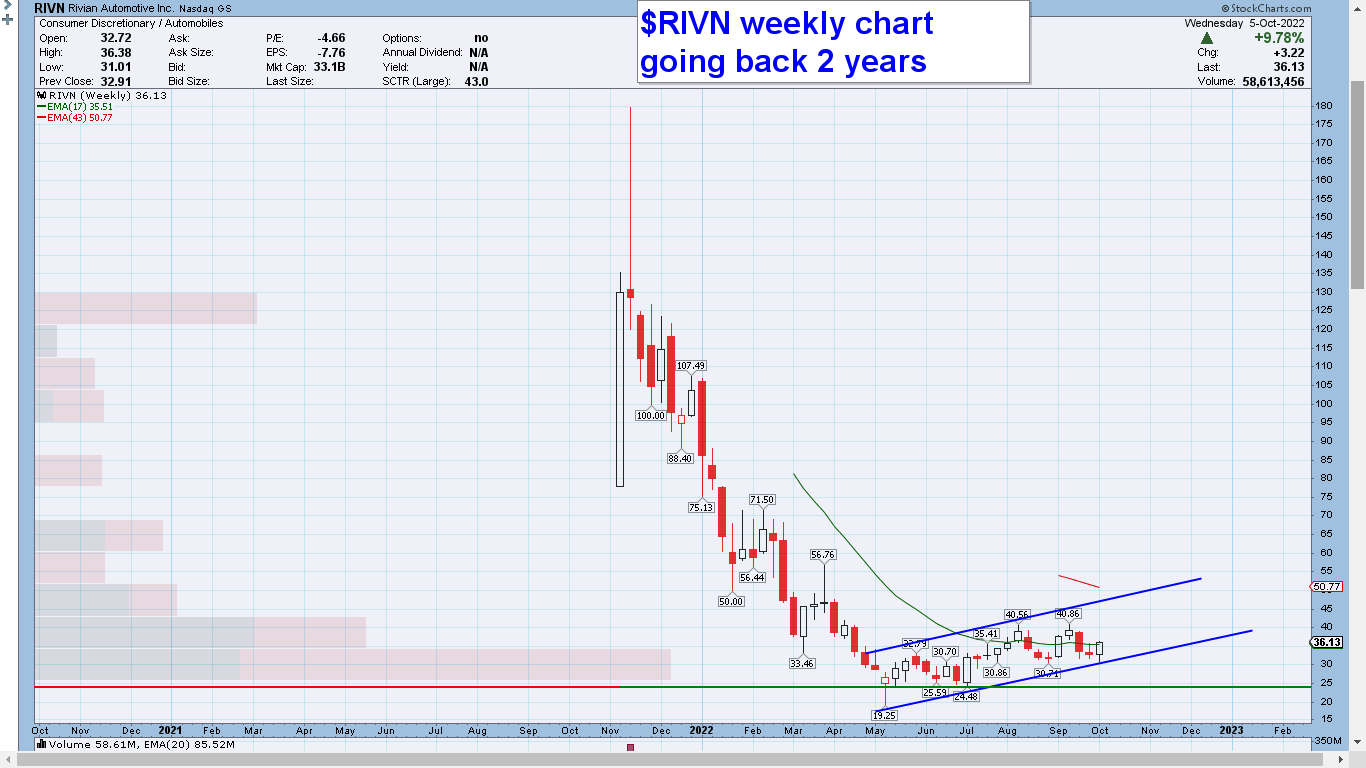 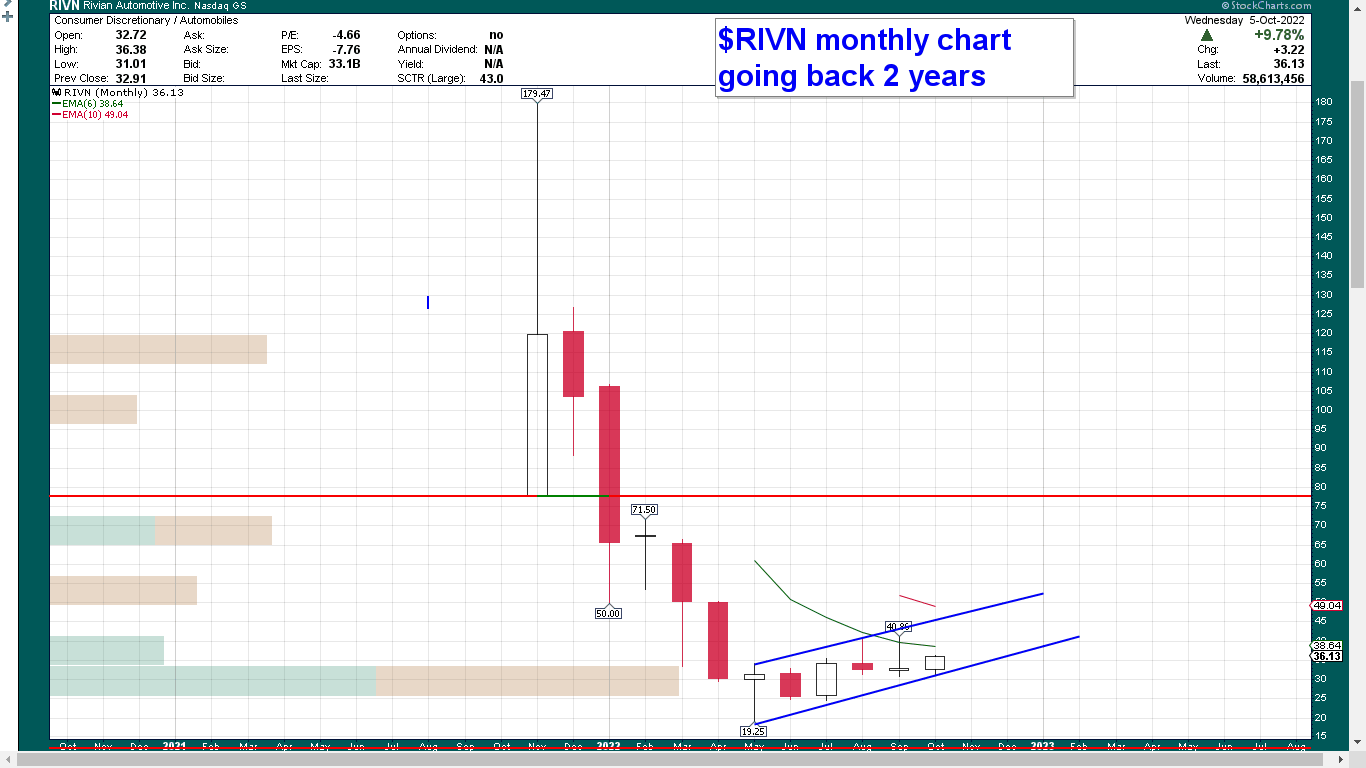