The headline is misleading– 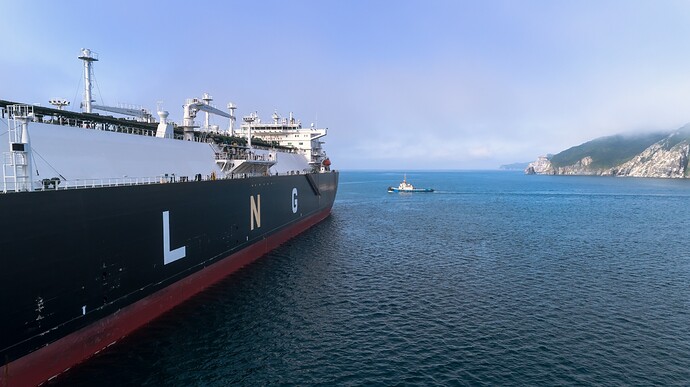 With war raging and pipelines sabotaged, shippers are paying astronomical sums to transport LNG across the oceans.

The market has indeed gotten tighter, and tanker rates are moving higher, and earlier in the season. But, the “rumored” rate is currently $360K - $400K. The
“suggested” avg is $313K daily for an X-DF (most efficient vessel category)

and they have a TFDE-type LNG tanker coming available in Oct 2022. The company already locked one of the vessels into a 1-year TC in Sept 2022
for $140K daily

Jackie Kennedy married Aristotle Onasis, a Greek shipping magnate. Is his company still around? What kind of ships do they own? LNG? VLCC? Dry bulk? Container ships?

After Aristotle Onassis died, there was a less cohesive entity managing his assets - some went to his Foundation, some went to his daughter (Christina), and a smaller amount went to Jackie. To my knowledge, the Foundation is still involved in shipping in a passive sense e.g. when LNG shipping entity Gaslog (GLOG) was taken private in 2021–

I recall another Onassis-related involvement with a Greek entity that owned a few VLCCs (this goes back about 8 - 10 years ago).

From MarineTraffic.com, regarding the latter shipping entity–
OLYMPIC SHIPPING AND MANAGEMENT S.A. is the successor of OLYMPIC MARITIME S.A., which was established by Aristotle Onassis in Paris in 1952 and then operated from Monaco until the early 1990s. The company manages a fleet of 15 double-hulled tankers, 7 bulk carriers and 2 on order bulk carriers. 14 ships fly under the Greek flag and 8 under the flag of the Marshall Islands. OLYMPIC SHIPPING AND MANAGEMENT S.A. provides services for the commercial operation of the vessels (chartering) and their accounting monitoring.